The latest controversy brewing in connection to the popular retailer is over "prescription" shot glasses and other medical-themed drinking paraphernalia. Urban Outfitters is currently peddling shot glasses, flasks and beer koozies designed to resemble prescription pill bottles, as well as "Syringe Shot Shooters" (so you can squirt alcohol into your moth instead of just drinking it).

But using prescription drugs as a fun, cheeky theme hasn't gone over well. The Partnership at Drugfree.org released a statement condemning Urban Outfitters for "making light of the real prescription drug abuse epidemic that’s claiming lives of teens across the country."

According to Marcia Lee Taylor, senior vice president of Government Affairs of The Partnership at Drugfree.org, "Tongue-in-cheek products that normalize and promote prescription drug abuse only serve to reinforce the misperception about the dangers associated with abusing medicine and put more teens at risk."

Natalie Costa, producer of a film that focuses on teen prescription drug abuse in Orange County called "Behind the Orange Curtain," has also spoken out about Urban Outfitters' products. "It's not fun, it's not a novelty, and parents are losing their kids. We have a huge addiction problem. They need to find something else to sell," she told KABC in Los Angeles.

It goes without saying that this isn't Urban's first time in the headlines. The youthful retailer has been slammed for pro-drinking t-shirts, a "Navajo" clothing line, Jewish star shirts accused of making light of the Holocaust and St. Patrick's Day clothes that mocked the Irish, among other things.

Do you think the prescription-themed products are cause for concern? Check out some of the products below and tell us what you think.

UPDATE, 6/18/2013: Urban Outfitters announced it is halting the sale of prescription drug paraphernalia products, saying: "In this extensive range of product we recognize that from time to time there may be individual items that are misinterpreted by people who are not our customer. As a result of this misinterpretation we are electing to discontinue these few styles from our current product offering." The Partnership at Drugfree.org responded with a statement of support, commending Urban for "doing the right thing." 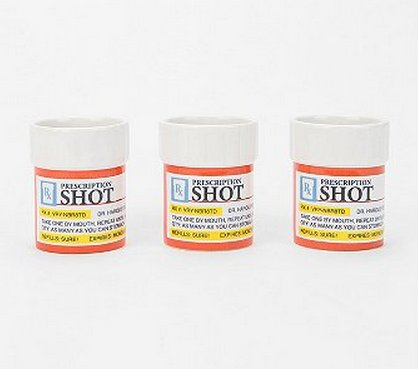 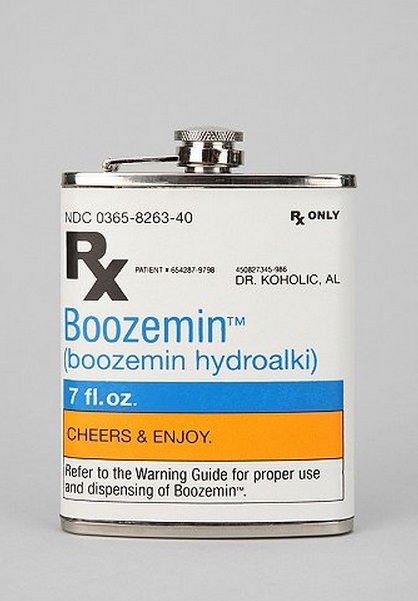 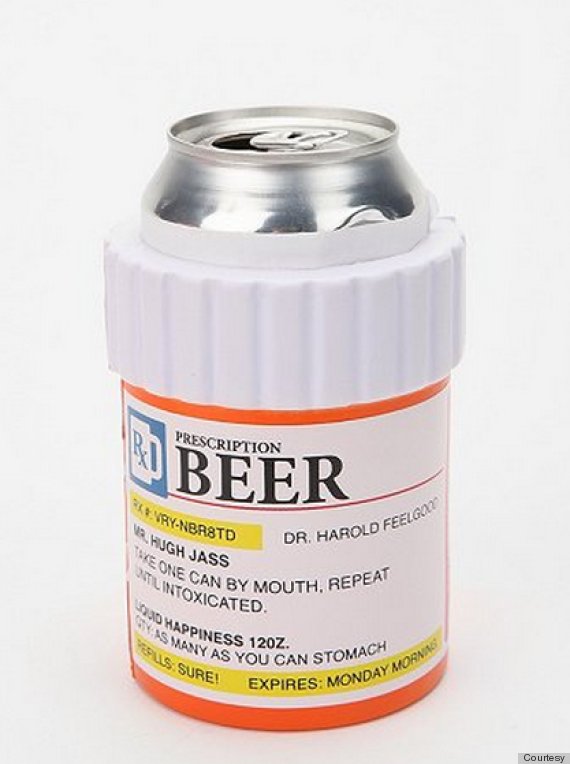 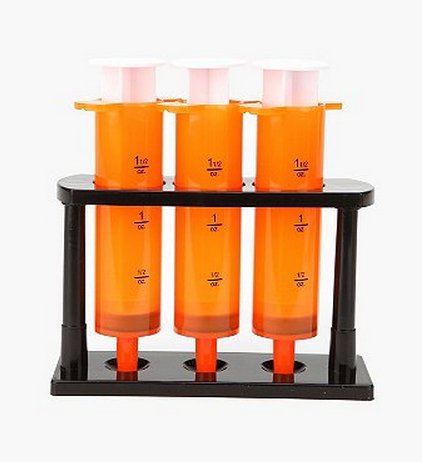 More where that came from...