Just one year after facing a lawsuit over an alleged trademark infringement surrounding the company's "Navajo" line, Urban Outfitters may again find itself embroiled in a legal battle –- this time for allegedly using the trademarked United Farm Workers of America logo on a shirt without permission.

Here is a photo of the shirt in question: 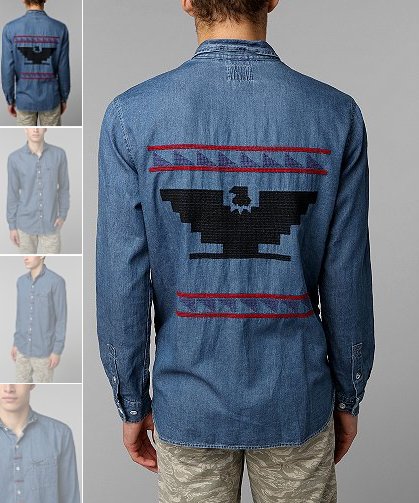 ... which bears a striking resemblance to the trademarked UFW logo. 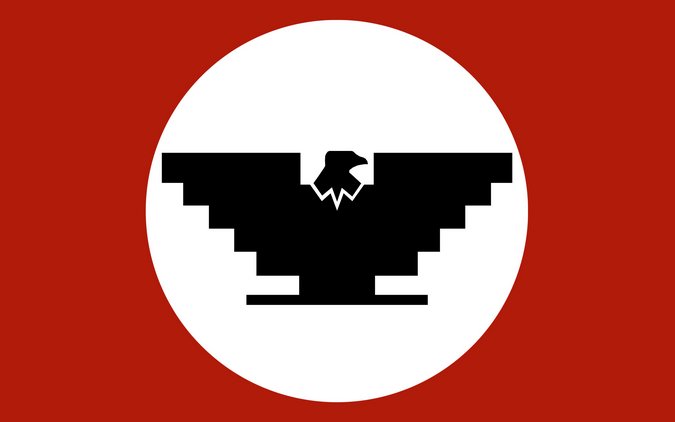 Upon learning of the shirt, UFW tweeted that it would be preparing legal action:

"UFW attorneys sent a Cease and Desist letter to Urban Outfitters and their public relations manager said they were in the process of removing the shirt from all their stores and website," UFW said in a statement sent to The Huffington Post.

A company spokesperson with Urban Outfitters told The Huffington Post that it would immediately be removing the item from its stores and website.

"We take these matters very seriously at Urban Outfitters," said the spokesperson. "It was never our intention to infringe on a culture or trademark." 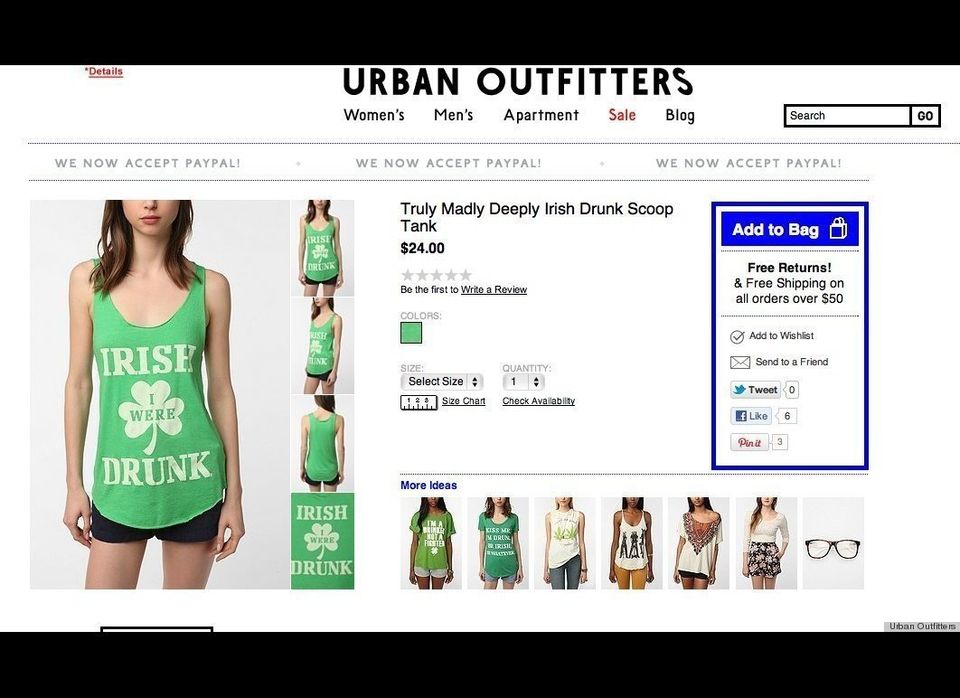