WASHINGTON, Feb 10 (Reuters) - Frustrated about prospects of getting Afghan President Hamid Karzai to sign a long-term security deal, the United States is considering waiting until he leaves office before completing the pact and deciding on a troop presence beyond 2014, the Wall Street Journal reported on Monday.

"If he's not going to be part of the solution, we have to have a way to get past him," the Journal quoted a senior U.S. official as saying. "It's a pragmatic recognition that clearly Karzai may not sign the (deal) and that he doesn't represent the voice of the Afghan people."

The White House, asked about the report, said it was standing by its previous comments on the issue.

The United States would like to leave more than 10,000 troops in Afghanistan for counterterrorism and training of Afghan forces after U.S. forces formally withdraw at the end of this year following a 13-year mission in Afghanistan begun after the Sept. 11, 2001, attacks.

But Karzai has refused so far to sign a bilateral security agreement that Washington insists must be approved before it will agree to leave the troop contingent behind.

The White House says that in the absence of a bilateral agreement, all U.S. forces will withdraw at the end of the year, and that a decision by Karzai is needed within weeks

Karzai has called that an empty threat and suggested any security deal could wait until after the April elections.

NATO chief Anders Fogh Rasmussen said earlier this month that Karzai was unlikely to sign a pact and would probably leave the choice for his successor.

The Journal said the revised schedule for drawing down troops was based on a plan presented by the Pentagon in January that involves keeping 10,000 U.S. troops in Afghanistan after this year at a limited number of bases.

The plan would draw down those troops in two years and enable the removal of all U.S. troops by the end of President Barack Obama's second term in early 2017, other than military personnel at the U.S. Embassy, the Journal said, citing officials.

According to the Journal, the revised plan would allow the U.S. military to accommodate having either 10,000 troops in Afghanistan after 2014 or an order to remove all the troops by the end of the year.

The top U.S. military officer, General Martin Dempsey, told reporters last December that the U.S. military could wait months for a political decision on whether troops remain in Afghanistan or leave, but that delaying a security pact would damage the confidence of Afghan forces and undermine NATO's plans. (Reporting by Peter Cooney; Additional reporting by Jeff Mason; Editing by Eric Walsh) 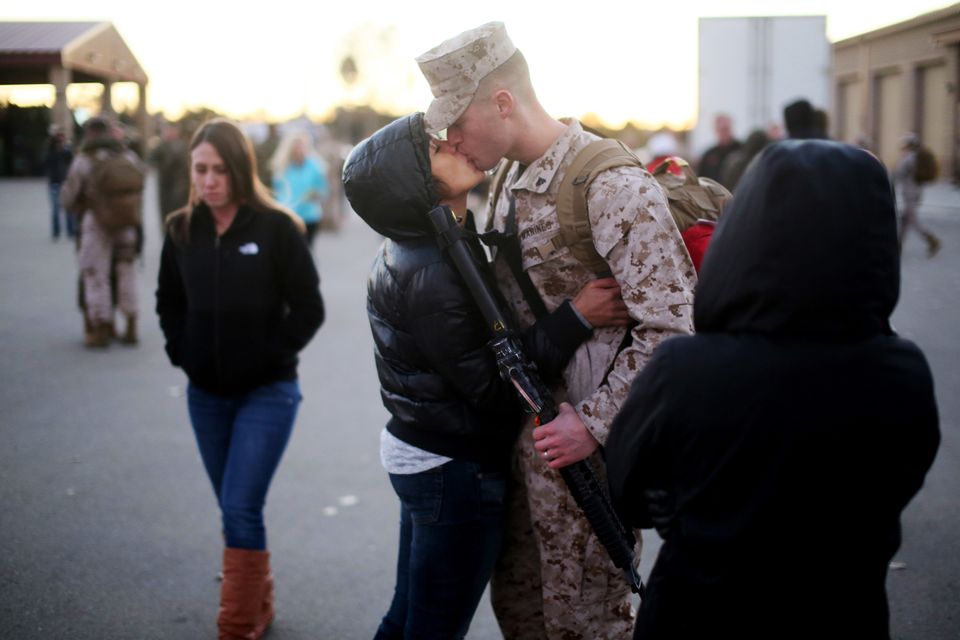