Treasury now estimates the 2009 bailout will eventually cost the government $25.1 billion, according to a report sent to Congress on Friday.

That is up from the last quarterly estimate of $21.7 billion.

Since the $80 billion bailout of the auto industry, Detroit's big automakers have moved from crisis to profit. GM and Chrysler were put through government-funded bankruptcies that slashed costs and debt.

Treasury has so far recouped about half of what was extended in grants and loans to GM and Chrysler, related retail financing arms and suppliers. Some of the money was repaid in cash, while the remaining interest was tied up in equity shares held by the government.

Republicans have long complained that the bailout was at least partly aimed at salvaging union jobs in Michigan and Ohio, which were hit hard by the 2007-09 recession.

President Barack Obama has campaigned heavily in those states on a signature economic policy achievement - the revival of U.S. auto manufacturing due to his intervention following its near-collapse soon after he took office. 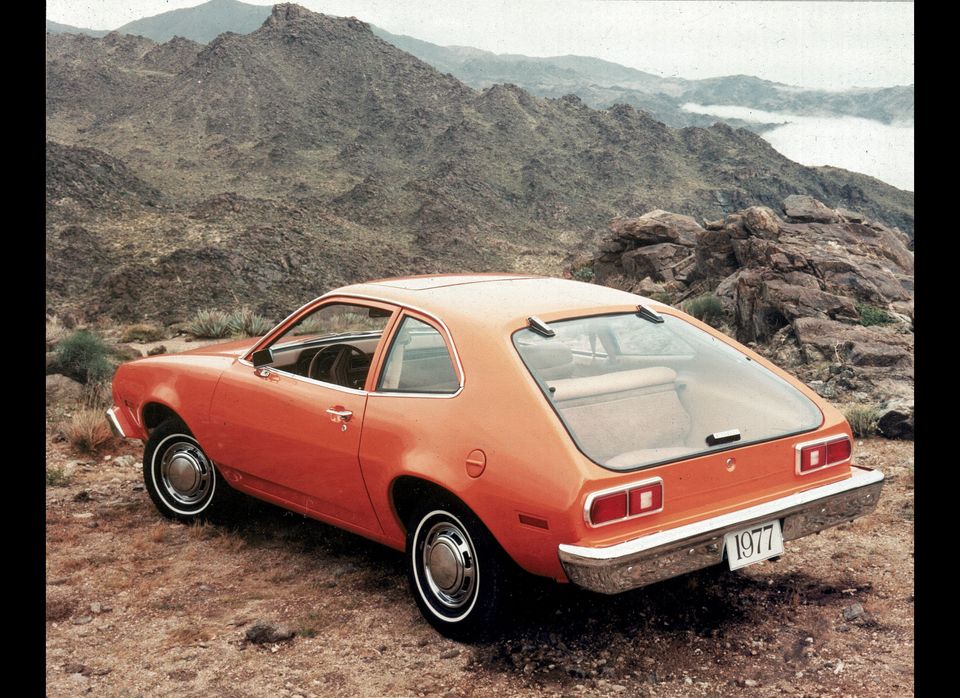