Thanks to the weak economy, Americans are having fewer babies than the British and the French -- not enough to maintain the size of the U.S. population without immigration, according to the Economist.

The U.S. birth rate now is 1.9 births per woman over her lifetime, when 2 births per woman is necessary to sustain the population on its own. Because of immigration, the population is still growing, but the birth rate has been plunging since the recession started in 2007 and fell below population-sustaining levels in 2010. It's projected to fall to a 25-year low this year and not recover to pre-recession levels anytime soon, according to the consulting firm Demographic Intelligence.

Many young Americans are postponing starting their own families because they are struggling to stay afloat. Some 22 percent of 18- to 34-year-olds say they have delayed having a baby because of the weak economy, and another 20 percent have delayed getting married, according to a recent survey by the Pew Research Center. Roughly one in four adults in that same age range have moved back in with their parents during the economic downturn, after living on their own.

And because of their worse earnings prospects, a growing number of young Americans are getting priced out of having kids. While Americans' incomes have failed to recover from the recession, the cost of raising a child keeps rising. It will cost a middle-income family nearly $300,000 to raise a child born today from infancy to age 17, when accounting for projected inflation, according to the Department of Agriculture.

CLARIFICATION: The U.S. population is still growing and only below replacement level when not accounting for immigration. 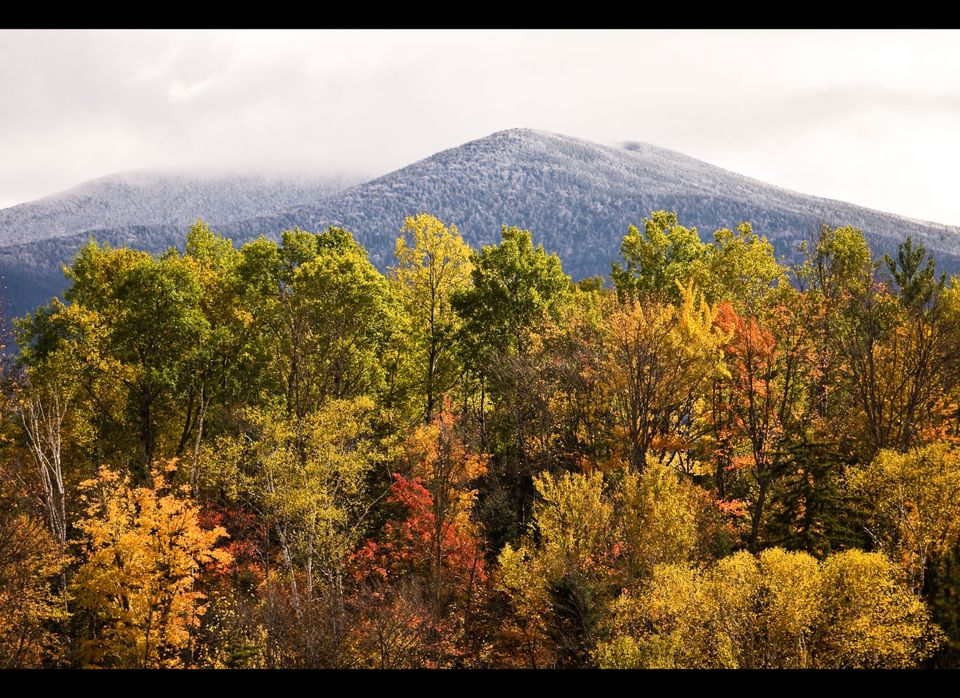