They fought gallantly and when it was over on Saturday afternoon, the horse, I'll Have Another, and the chessplayer, Hikaru Nakamura, 24, were declared winners almost at the same time. The comparison between the Preakness Stakes horse race held in Baltimore, Maryland, and the 2012 U.S. Chess Championship in Saint Louis, Missouri, may seem out of place, but both races had a lot of things in common.

Two best U.S. grandmasters, the defending champion Gata Kamsky and the top-rated American Nakamura, went neck-to-neck in the 11-round robin, leaving others far behind them. Two best horses at the Kentucky Derby and Preakness Stakes, Bodemeister and I'll Have Another, trounced the competition by eight horse lengths. An exciting come-from-behind victory was featured on the chessboard as well as on the race track. 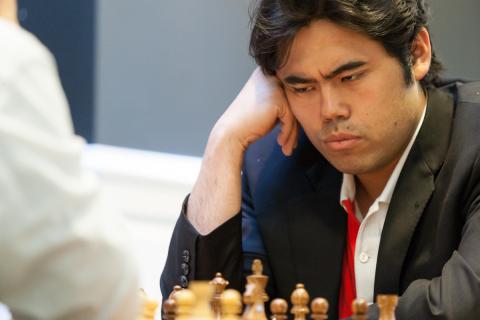 Nakamura wanted the title badly. He was rated number seven in the world and it was a matter of prestige for him, although the first prize of $40,000 wasn't bad either. He was even talking about breaking Bobby Fischer's record. A special prize of $64,000 to match Fischer's perfect 11-0 record from the 1964 U.S. Championship was out of his reach - nobody is winning all games these days. But Nakamura thought he could break Fischer's highest rating record of 2785, although what Bobby did 40 years ago is not comparable to today's ratings. Fischer still leads the all time rating list of 50 best players.

Using unusual opening schemes, attacking left and right, grinding points in very long games and trying everything possible to score, Hikaru was still a half point behind Kamsky with two rounds to go. They met in the penultimate round and the odds were against Hikaru. He had the black pieces against one of the world's best defenders with world championship experience. But Kamsky cracked under pressure, played passively and Nakamura scored the most needed victory.

In the last round, Nakamura defeated the veteran Yasser Seirawan, 52, and with that remarkable finish, Hikaru clinched his third U.S. title with 8.5 points in 11 games, a full point ahead of his main rival Kamsky. Alexander Onischuk finished third with a solid performance, scoring 6.5 points.

Irina Krush won the U.S.Women Championship in the playoff, beating the defending champion Anna Zatonskih 2-0 after both players finished the tournament with a 7-2 score.

Nakamura began the championship sharply, outplaying Robert Hess in the Evans gambit, the only correct gambit among real gambits according to the legendary David Bronstein.

Nakamura's pieces are in a huddle, contemplating the final blow. Hikaru finds a quick way to get the black king. 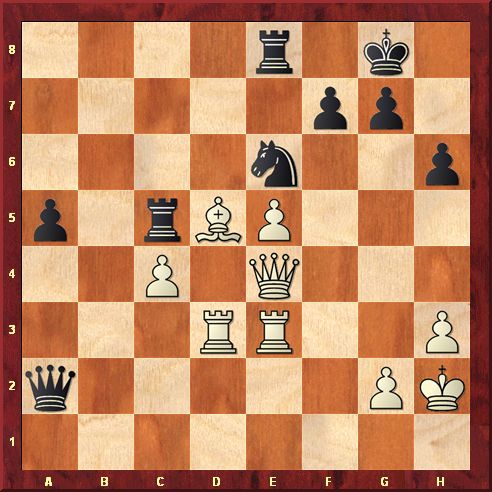 Against the talented youngster Ray Robson, 17, Nakamura composed a beautiful king's journey, balancing on the edge.

The black king is almost in a mating net, but Robson threatens to queen with a check shortly. 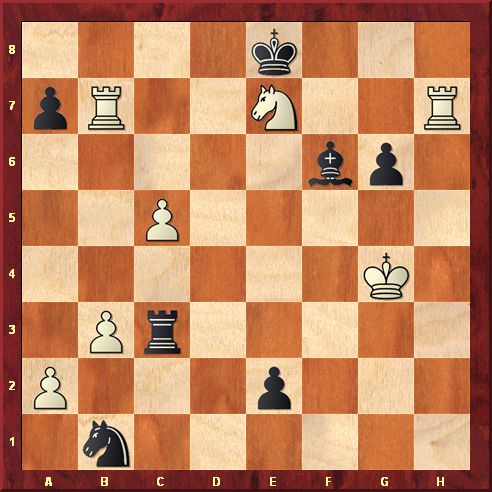 Nakamura overpowered Gregory Kaidanov with another amazing king's walk, squeezing life out of the black pieces.

With the bishop pair, Nakamura's chances are better. But who could have envisoned the positional squeeze working so perfectly. Watch: 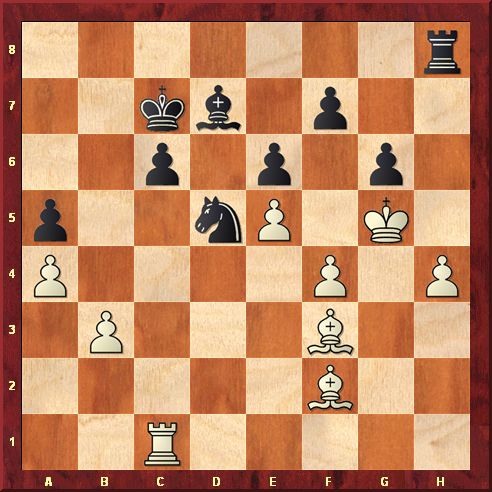 "A knowledge of tactics is the foundation of positional play," claimed Richard Reti, a chess philosopher and one of the leading players of the 1920s. And tactics can crack strong positional walls and take them down. Tactics would fail Seirawan time to time in his successful career.

Seirawan has reached a point in his career when he plays with"ambition without ammunition, " to use Boris Spassky's favorite expression. Yasser suffers in the openings, being out-prepared and out-analyzed by the younger players. But give him an equal position without queens on the board and he will shine.

Kamsky's style has evolved from being a staunch defender to a freelance attacker, capable of creating brilliant tactical gems. He didn't have to think too much against Seirawan. Everything was served up on a platter for him and he just picked the best moves prepared three years ago against Veselin Topalov. The victory briefly catapulted Kamsky into first place. 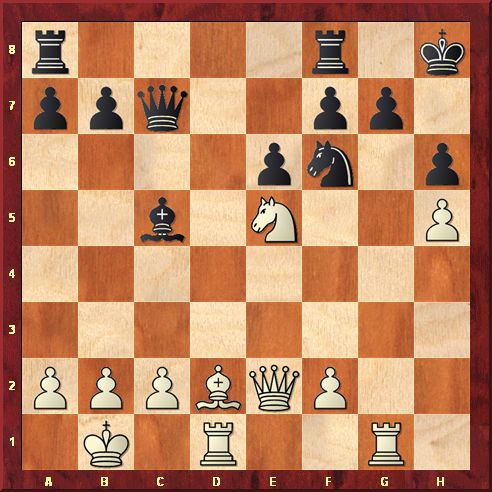 Nakamura began the most important game of the tournament with a half-point handicap. But he equalized rather quickly with the black pieces in the Sicilian Najdorf and had Kamsky under pressure throughout the game. Hikaru had a slim but important lead going into the last round. 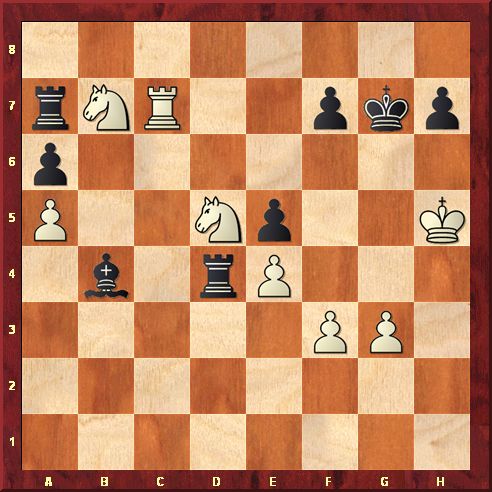 Nakamura's victory in the last round was the title clincher. He surprised Seirawan already with his second move and continued to gain advantage with unorthodox play. Yasser fell again under heavy tactical blows. 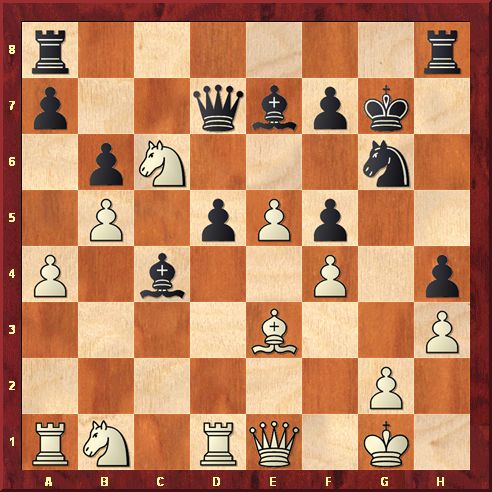