BEIJING -- In many international fields, China and the United States are adhering to the same or similar rules. This is the foundation of bilateral cooperation. However, in the "new normal" of China-U.S. relations, a struggle over principles and rules has increasingly become the focus of their contention.

Chinese people fear that regardless of who moves into the White House in 2017, the United States will put more pressure on China to restrain its behavior.

In economics, the United States is attempting to formulate or strengthen a series of international rules that limit the development of state-owned enterprises, raise labor standards, allow the free flow of information, protect the ecological environment and protect intellectual-property rights by negotiating the Trans-Pacific Partnership, the Transatlantic Trade and Investment Partnership and the Trade in Service Agreement. Among them there are some rules (i.e., discrimination against State-owned enterprises) that China cannot accept. The United States has not recognized China's market economy status and has not joined the Asian Infrastructure Investment Bank that China advocated and helped to establish. Washington has adopted a wait-and-see position on China's "One Belt, One Road" initiative, proposed harsh conditions in negotiating the Bilateral Investment Treaty, and imposed barriers to exporting high-tech products to China. 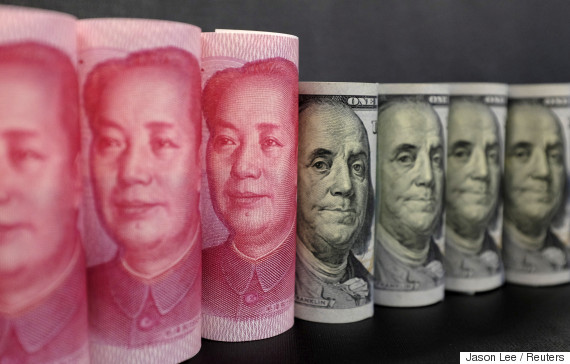 To maintain the dominance of the U.S. dollar, the Americans have taken a negative attitude toward expanding China's voting rights in international financial organizations and toward the internationalization of the renminbi. The U.S. government has applied national security review as a means to limit the growth of Chinese business activities (including those of the privately owned enterprises) in the United States.

All these American positions and activities indicate that the U.S. is attempting to "regulate" China's domestic and foreign economic policies and behavior to establish and protect rules that are beneficial to the United States alone. The incompatibility of the two countries' economic models is a bigger barrier than it was before.

The incompatibility of the two countries' economic models is a bigger barrier than it was before.

Geopolitical struggles are actually behind the dispute over these principles. Both China and the United States attach a high degree of importance to cybersecurity and regard each other as one of the main sources of cybersecurity threats they face, but the two countries have very different focal points: China is more concerned about political infiltration of its domestic network that may undermine the leadership's authority, while the United States is concerned about "online hackers" stealing U.S. commercial secrets or attacking security agency websites. 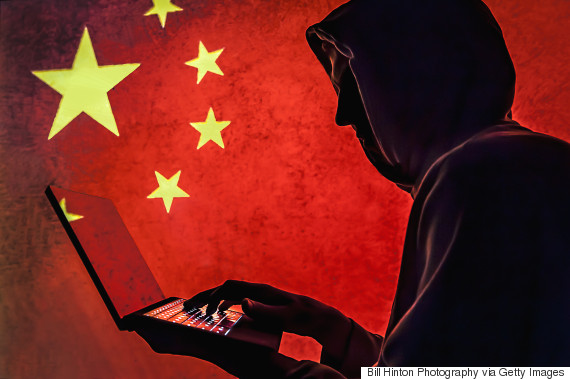 What Should Be Done in the 'New Normal'?

I co-authored a joint report titled Addressing China-U.S. Strategic Distrust with U.S. China expert Dr. Kenneth Lieberthal in 2012, in which we suggested that the governments, think tanks, and civil societies of the two countries open up new dialogues to reduce mutual suspicion. I notice now that four years later the mutual suspicion and distrust we observed at that time has not only failed to diminish but has actually amplified and deepened.

Mutual suspicion and distrust has not only failed to diminish but has actually amplified and deepened.

Chinese people fear that regardless of who moves into the White House in 2017, the United States will put more pressure on China to restrain its behavior. American observers have expressed concern and perplexity over China's new political and economic situation, and they worry that China is replacing Deng Xiaoping's strategic concept of taoguangyanghui -- hiding capabilities and biding time -- with more aggressiveness toward its neighbors and the United States. The increase in China-U.S. strategic distrust seems to have been ingrained in the new normal of China-U.S. relations.

The joint report Dr. Lieberthal and I co-authored concluded that if measures to reduce mutual distrust were proven ineffective, then it would require both leaderships to consider how to carefully manage U.S.-China relations so as to maximize cooperation and minimize the tensions and conflict, despite each side's deep distrust of the long-term intentions of the other. I believe that the two governments have been rather successful in managing their differences and avoiding possible crises, and they have the determination and the ability to continue safeguarding the overall China-U.S. relationship. 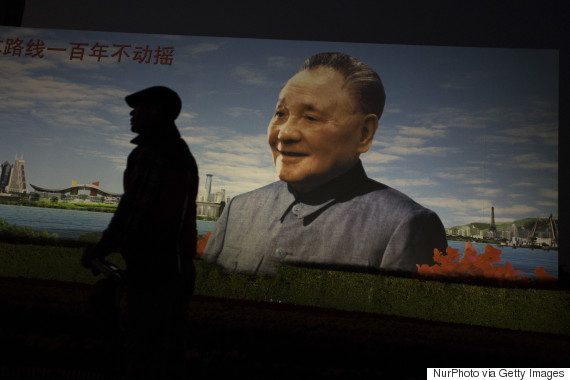 In the new normal, both sides need to direct their efforts at clearly explaining to their people the strategic intent of no conflict and no confrontation as well as their willingness to cooperate, which both governments have repeatedly communicated to each other, so as to reduce interference by chaotic public opinions and form broader political consensus at home.

Both sides need to direct their efforts at clearly explaining to their people the strategic intent of no conflict and no confrontation.

Dr. Henry Kissinger proposed in his book "On China" that China and the United States should establish a relationship of "co-evolution," in which "both countries pursue their domestic imperatives, cooperating where possible, and adjust their relations to minimize conflict." I think "co-evolution" also means "peaceful competition." Finding out which country is able to handle its domestic affairs better and make its people more satisfied is the most meaningful competition between China and the United States.

This article was excerpted from a longer article that appeared in China-U.S. Focus.