A former U.S. diplomat says he was fired from his job as the deputy chief of mission at the U.S. embassy in London just for mentioning Barack Obama in a speech.

Lewis Lukens spent three decades in the U.S. foreign service, including stints as the U.S. ambassador to Senegal and Guinea-Bissau and the acting ambassador to the United Kingdom in 2017.

However, GQ magazine reports that Lukens was fired in October 2018, after his boss learned he had included an Obama anecdote in a speech to university students in England.

At the time of the speech, President Donald Trump had recently attacked British leaders like former Prime Minister Theresa May and London Mayor Sadiq Khan. But in his talk to students, Lukens emphasized that allies can disagree in a positive manner.

To that end, Lukens related an anecdote from Obama’s 2013 visit to Senegal, when a reporter asked the president if he had discussed LGBTQ rights with the Senegalese leader.

The topic could have been dicey, considering the African country criminalizes same-sex relationships as “unnatural.” But Lukens explained that Obama was able to deftly answer the reporter’s question without causing an international incident.

However, a week after the speech, Lukens’ boss, U.S. Ambassador Woody Johnson, a Trump political appointee, fired Lukens. It was just seven months ahead of when Lukens was scheduled to leave for a new assignment.

The reason? Lukens had mentioned Obama in his speech to the students, GQ reported. That’s an apparent no-no for many of Trump’s political appointees, whom Lukens said don’t trust the full-time diplomats.

“There’s a higher level of mistrust from political ambassadors of career FSOs than I’ve ever seen in my life,” Lukens told GQ. “Many of Trump’s political ambassadors have an unfounded belief that government bureaucrats are overwhelmingly Democrats and liberals and working against Trump’s agenda, and that’s just not the case.”

The State Department did not immediately respond to a request for comment. 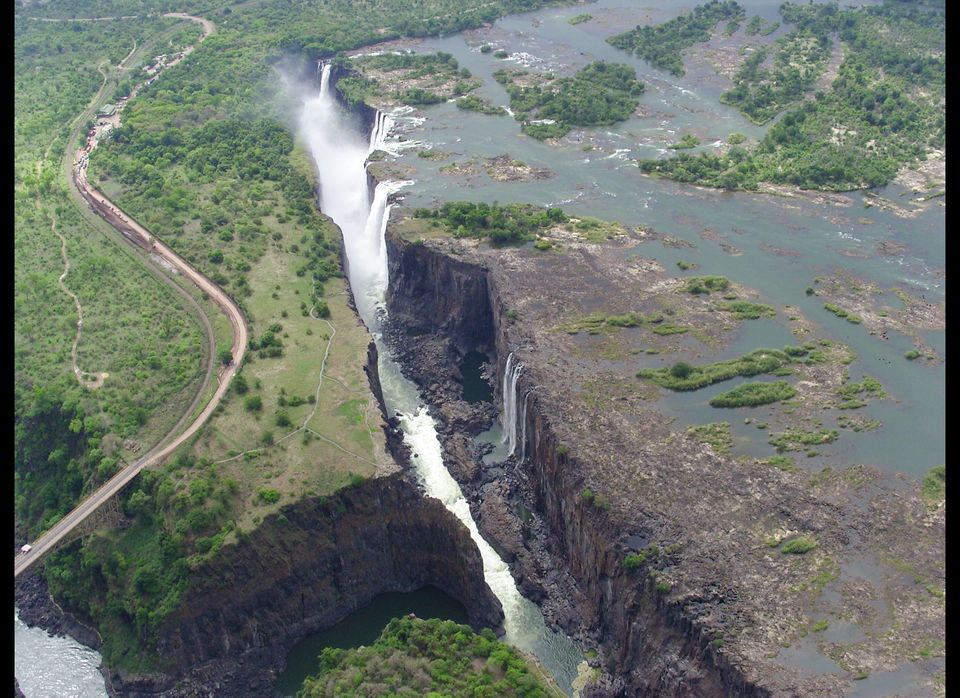 1 / 5
Zimbabwe: Corner of Hope
Survey the media on any given day and horrible news about the country formerly called Rhodesia ignites. Here's what you're not hearing: Africa's Adrenalineville, the Victoria Falls region, is still open for business. Tourism, however small, can start redeveloping a fallen nation's economy. Zimbabwe's lingering tourism holdout sector needs you now more than ever, and Victoria Falls is an oasis defying Zimbabwe's current curse. Spending your travel dollars here doubles as targeted charity, whether in the form of guide and server tips, supporting local businesses, or gifting locals with staple goods. What the State Department doesn't tell you is that the famed falls, heart-pumping activities, cliffside hotels and wildlife all make for the ultimate adrenaline rush. Travel to Zimbabwe is also extremely affordable compared to the rest of Africa. Accommodations are five-star but with three-star price tags. This corner of Zimbabwe is a beacon of hope for the rest of the country. Visit <a href="http://www.gotovictoriafalls.com" target="_hplink">www.gotovictoriafalls.com</a>.