On Sunday, the U.S. announced it would keep 15 of its embassies and consulates around the world closed for the coming week and will shut down an additional 4 embassies in Africa. Last Friday, the State Department issued a global travel alert and closed 21 diplomatic missions based on intelligence pointing to a potential al-Qaeda terrorist plot.

The closed embassies are widely disbursed across Asia and Africa. However, their location does reveal possible clues about where an attack may have been suspected. For example, all ten embassies and consulates on the Arabian peninsula remain closed. The New York Times reported on Monday that the global closures are tied to intercepted correspondence in which al-Qaeda leader Ayman al-Zawahiri asked the group's Yemeni branch to carry out an attack.

Interestingly, many consular offices have stayed open in North Africa, including both the U.S. consulate in Alexandria, Egypt and the embassy in Rabat, Morocco. The embassies in Mauritania and Algeria were closed over the weekend but have been reopened today.

Here are the locations of the 19 embassies and consulates closed this week: 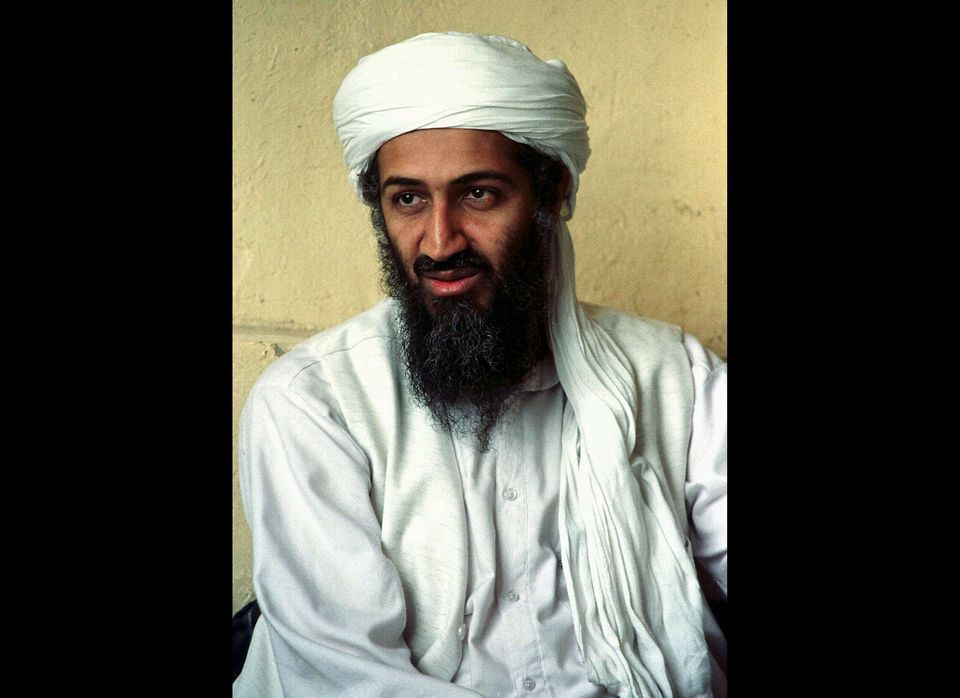