(Reuters) - The United States will withdraw all remaining diplomatic personnel from Venezuela this week, the U.S. State Department said late on Monday, citing the deteriorating situation in the country after months of political unrest.

It followed Washington’s Jan. 24 decision to withdraw all dependents and reduce embassy staff to a minimum in the South American country hit by unrest over a contested presidential election.

“This decision reflects the deteriorating situation in Venezuela as well as the conclusion that the presence of U.S. diplomatic staff at the embassy has become a constraint on U.S. policy,” the State Department said in a statement.

It did not give more details or set a day for when personnel would be withdrawn from the embassy in Caracas.

Venezuela’s congress on Monday declared a “state of alarm” over a five-day power blackout that has crippled the OPEC nation’s oil exports and left millions of citizens scrambling to find food and water.

Venezuela also suspended school and business activities on Tuesday due to the power blackout, Information Minister Jorge Rodriguez said in a televised broadcast on Monday, the third such cancellation since power went out last week.

The outage has added to discontent in a country already suffering from hyperinflation and a political crisis after opposition leader Juan Guaido assumed the interim presidency in January after declaring President Nicolas Maduro’s 2018 re-election a fraud. 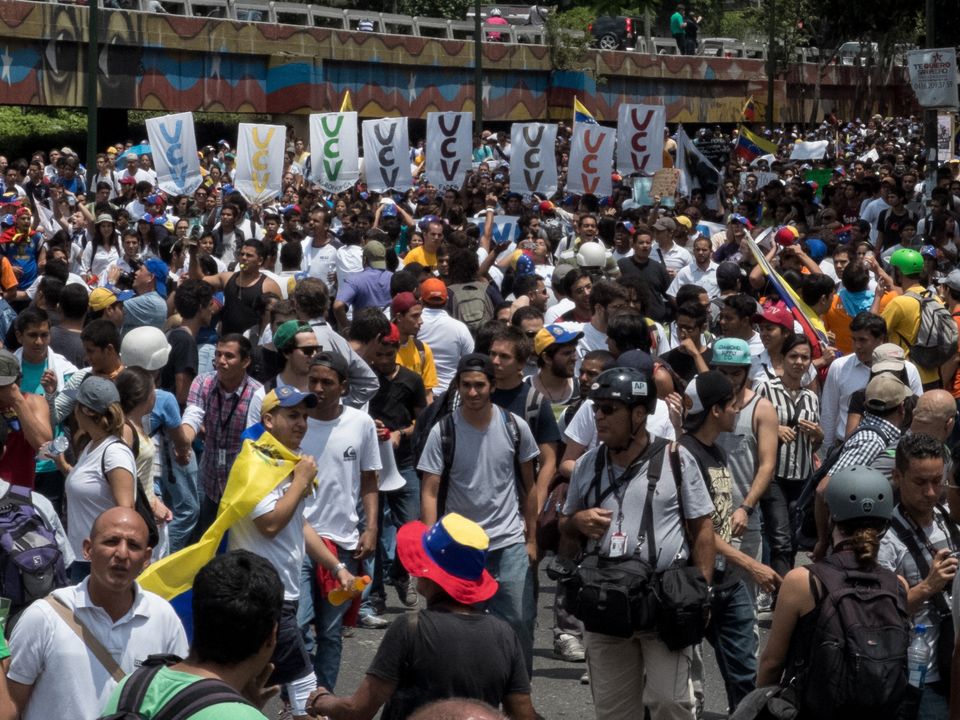