(RNS) The United States will move its freestanding Vatican embassy into a larger government compound that includes the U.S. Embassy to Italy, a shift that has drawn criticism from former U.S. envoys.

Security and cost savings were behind the move, as the State Department estimates it will save $1.4 million a year by moving from the current building. 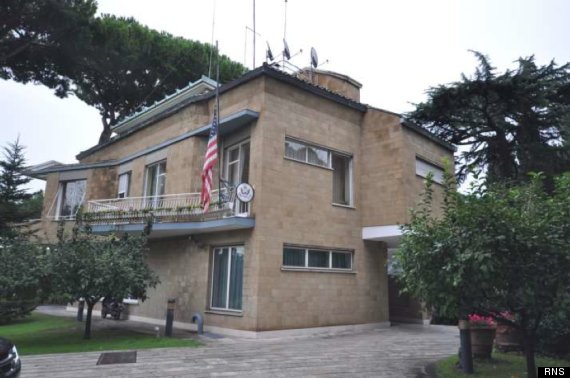 The entrance area to the current embassy on Via Deciane.

The relocated embassy will be 0.1 miles closer to the Vatican, putting the distance at about 1.9 miles between the two. 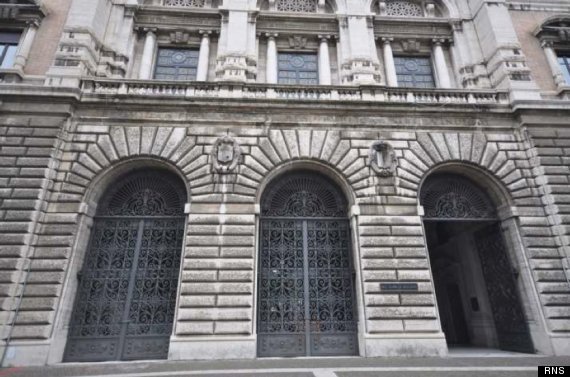 The exterior of the entrance area to the future embassy on Via Sallustiana.

Former U.S. Ambassador James Nicholson called the move a “massive downgrade” in U.S.-Vatican ties, turning the Vatican embassy “into a stepchild of the embassy to Italy,” in an interview with the National Catholic Reporter.

In the past, the Vatican has insisted that countries maintain embassies to the Holy See and to Rome in separate locations, but it hasn’t protested the U.S. relocation. The State Department official said that while the embassies will be located on the same compound, the Vatican embassy will have separate entrances.

The Vatican is a landlocked sovereign city-state whose territory consists of a walled enclave within the city of Rome. It is the smallest internationally recognized independent state in the world.

The safety of embassies have been a concern since the 2012 attack on the U.S. diplomatic post in Benghazi, Libya. The U.S. has multiple embassies in places such as Brussels and Vienna.

The official residence for the ambassador to the Holy See will not change.

25 Countries with Most Catholics in 2010