The United States provided Iraq with intelligence on preparations for an Iranian offensive during the Iran-Iraq war even though it knew Baghdad would respond with chemical weapons, Foreign Policy magazine reported Monday.

Citing declassified CIA documents and interviews with former officials, the magazine reviewed the US record as Washington weighs military action against Syria for its alleged use of chemical weapons near Damascus last week.

The magazine said the US knew in 1983 that Iraqi leader Saddam Hussein would not hesitate to resort to shelling Iranian forces with sarin or mustard gas.

"As Iraqi attacks continue and intensify the chances increase that Iranian forces will acquire a shell containing mustard agent with Iraqi markings," a top secret CIA report said in November 1983.

"Tehran would take such evidence to the UN and charge US complicity in violating international law," the agency warned.

In late 1987, US satellite imagery showed that Iran was concentrating a large force east of the southern Iraqi port city of Basra in preparation for a spring offensive.

The images also showed that the Iranians had identified a strategic weakness in the Iraqi defenses.

The report, titled "At the Gates of Basra," was shown to president Ronald Reagan, who wrote a note in the margins that said, "An Iranian victory is unacceptable," according to Foreign Policy.

The United States decided to inform Baghdad of its findings and help the Iraqis with intelligence on Iranian logistics centers and anti-aircraft defenses.

Saddam's forces smashed the Iranian buildup before it could get off the ground, launching a vast offensive in April 1988, backed by bombardments with chemical weapons, on the Fao Peninsula.

Chemical agents were used four times, each time killing between hundreds and thousands of Iranian troops, according to the CIA.

"The Iraqis never told us that they intended to use nerve gas. They didn't have to. We already knew," said retired Air Force colonel Rick Francona, a military attache in Baghdad during the 1988 attacks.

During the same period, in March 1988, Saddam used chemical agents in an attack of the Kurdish village of Hallabja, killing 5,000 people, also with total impunity. 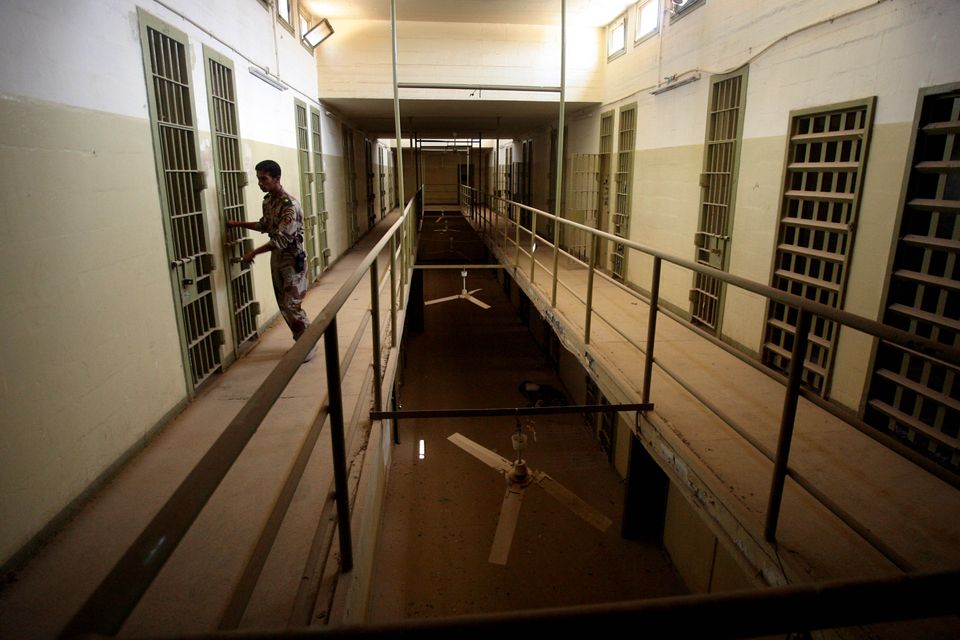