Won't somebody please think of the children?

That's the message the U.S. government is pushing in a new blog post attempting to dispel rumors about the rapidly approaching end of the world.

"Unfortunately, these rumors have many people frightened, especially children," reads the post at USA.gov. "The world will not end on December 21, 2012, or any day in 2012."

David Morrison, a planetary astronomer and senior scientist for NASA, tells USA.gov that “at least a once a week I get a message from a young person -- as young as 11 -- who says they are ill and/or contemplating suicide because of the coming doomsday.”

According to the government, there is no impending Mayan calendar-predicted apocalypse that will take place this month (that theory has already been debunked), no comet ready to blast the world into oblivion (sorry Bruce Willis, NASA has been trying to beat this one back for a while), and no hidden planet sneaking up on Earth to screw up its polarity (NASA recently gave a detailed breakdown of this claim). The post also tamps down doomsday predictions more broadly, declaring that "many other" theories are also wrong.

The U.S. isn't the only nation that has had to directly address prophecies about the end of the world. The New York Times reported over the weekend on Russia's effort to keep people from getting too worked up over the panicked speculation:

Its minister of emergency situations said Friday that he had access to “methods of monitoring what is occurring on the planet Earth,” and that he could say with confidence that the world was not going to end in December. He acknowledged, however, that Russians were still vulnerable to “blizzards, ice storms, tornadoes, floods, trouble with transportation and food supply, breakdowns in heat, electricity and water supply.”

NASA handled the situation similarly last month, saying the planet was more at risk from the dangerous effects of climate change and human impact than it was of some apocalyptic event.

"The greatest threat to Earth in 2012, at the end of this year and in the future, is just from the human race itself," Mitzi Adams, a heliophysicist at NASA's Marshall Space Flight Center, told LiveScience.

Below, hotels fit for the end of the world, via trivago:

Politics End of the World Apocalypse Apocalypse 2012 Religion and Beliefs

U.S. Government: Apocalypse Not Destroying The World In 2012, So Stop Scaring The Kids
Apocalypse Hotels 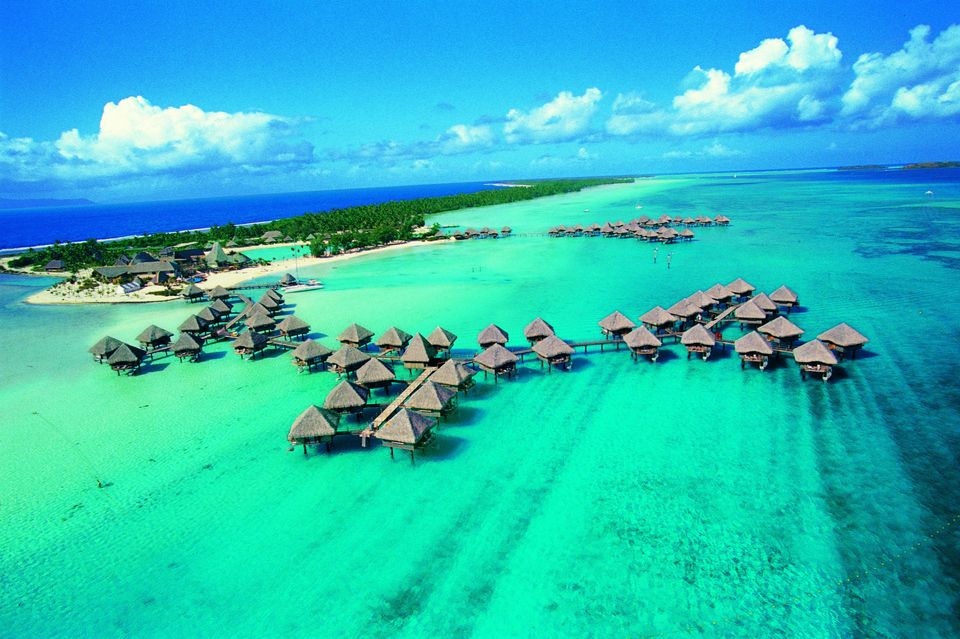 1 / 10
<a href="http://www.trivago.com/item.php?path=95418&item=163254&source=de" target="_hplink">Le Meridien (Bora Bora, French Polynesia)</a>
Looking to escape it all in a bungalow with a view of heavenly turquoise waters? Le Méridien of Bora Bora, located on the island of the same name in the Pacific Ocean, offers just that. Recently renovated rooms provide all the comforts necessary for an idyllic island retreat. In the beach bungalows, reside in the solace of your own private stretch of land, enjoy an exotic cocktail and nap in the chorus of the gentle lapping waves. Nestled in such a paradise, visitors of Le Méridien are sure to forget that the world is coming to an end.