U.S. News and World Report, known for its annual rankings of America's top colleges and high schools, released today its first-ever list of "Best High Schools for Math and Science."

Of the schools that made the list, 15 are charter schools and 21 are magnet schools. Nearly a quarter require an application and admit students based on merit. Just 33 states had high schools in the rankings.

This focus on science and math education comes as the U.S. is becoming increasingly concerned over learning among the country's youth in science, technology, engineering and math (STEM). International testing has shown that American students fall behind foreign counterparts in math and science performance, and a 2009 study showed that U.S. students ranked 25th among 34 countries in those areas -- behind nations like China, Singapore, South Korea, Hong Kong and Finland.

President Barack Obama has made a call for improving STEM education over the next decade through several partnerships and initiatives, and the U.S. Navy announced in June a plan to invest more than $100 million in science and technology education by 2015. Its aging workforce seeks to bolster a robust generation to replace the 50 percent of its many science and engineering-based workers who will be eligible for retirement by 2020.

A report by the Statistical Research Center at the American Institute of Physics released in July rankings of how states' primary education systems are preparing students for careers in science and engineering. Massachusetts, Minnesota and New Jersey topped that list.

U.S. News' rankings today were derived from its list of top high schools published in 2009 based on participation rates and how students in those schools performed on math and science AP exams.

"The ranking of the top 208 high schools is based on the key principle that students at the Best High Schools for Math and Science must take and pass a robust curriculum of college-level math and science STEM courses," according to U.S. News.

Below, check out the top states with the most high schools in the Best High Schools for Math and Science rankings, then visit U.S. News and World Report for the full list of high schools. 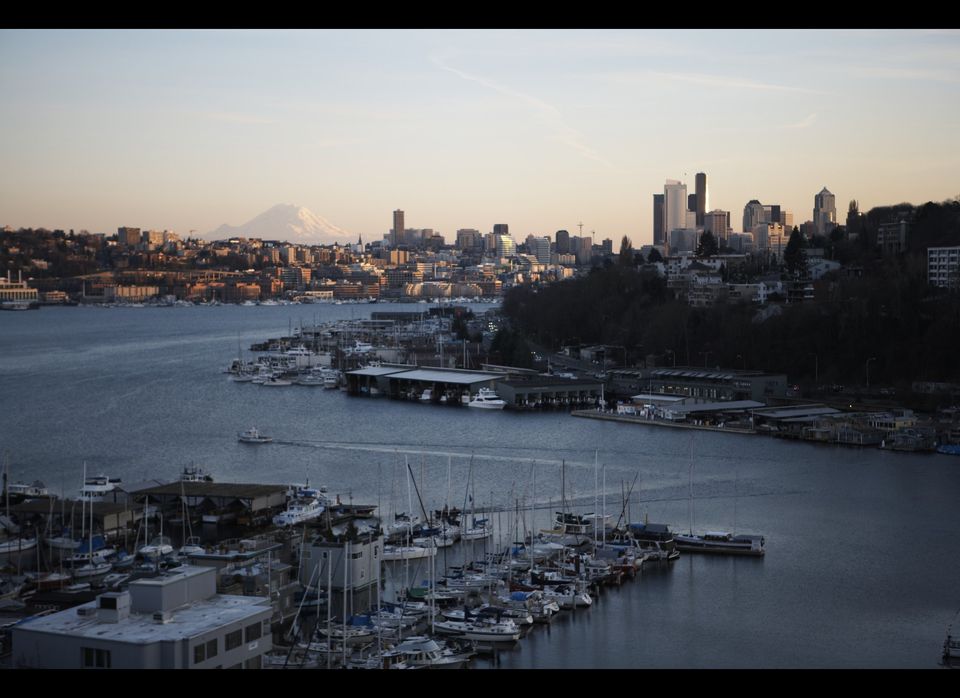