Harvard pulled ahead of Ivy League rival Princeton in the latest edition of the influential U.S. News & World Report university rankings, while a stronger emphasis on graduation rates drove other changes in the Top 10.

The nation's oldest university and traditionally one of its most selective, Harvard has topped the list two of the last three years. Last year, the two elite schools shared the top ranking.

Yale was the No. 3-ranked university this year, followed by Columbia, and Stanford and Penn tied at No. 5.

The most closely watched of a growing number of college rankings, the U.S. News & World Report list is both credited for helping students and families sort through a dizzying college selection process and criticized by those who say it's too arbitrary and pressures colleges to boost scores at the expense of improving teaching.

A change in how rankings are determined led to some shifts in the magazine's "Best Colleges" rankings, which were released online Tuesday and examine more than 1,400 accredited four-year schools based on 16 factors.

The rankings take into account factors such as SAT scores, selectivity, graduation and retention rates, alumni giving and peer reputation. This year, high-school guidance counselors' opinions were added to the mix.

Most notably, graduation rate performance was given greater weight, accounting for 7.5 percent of the final score for national universities and liberal arts colleges, up from 5 percent last year. The variable is the difference between a school's actual graduation rate and one predicted by U.S. News based on test scores and schools' resources.

Morse said the shift helped Columbia University rise from eighth to fourth this year and contributed to Cal Tech and MIT falling from a tie for fourth to a tie for seventh.

Nationally, graduation rates are getting more policy attention as higher-education leaders and advocates focus increasingly not just on getting students in the door but also out with a degree or certificate. One of the Obama administration's signature education goals is for the U.S. to regain the world lead in college graduation rates by 2020.

The University of California, Berkeley is the highest-ranked public university, at No. 22 overall in the U.S. News report. Despite a severe budget crisis, five schools in the UC system were among the top 10 public universities.

More schools were ranked this year, a reflection of both increased consumer demand and improved data collection, Morse said. The survey now displays the rank of the top 75 percent of schools in each category, up from 50 percent. The schools in the bottom tier are displayed alphabetically and not given numeric rankings.

The magazine also publishes a list of "Up and Comers," based on a survey of college administrators who were asked to nominate schools they think are making promising and innovative changes. The University of Maryland-Baltimore County was No. 1 among national universities in that category – and ranked No. 159 overall. 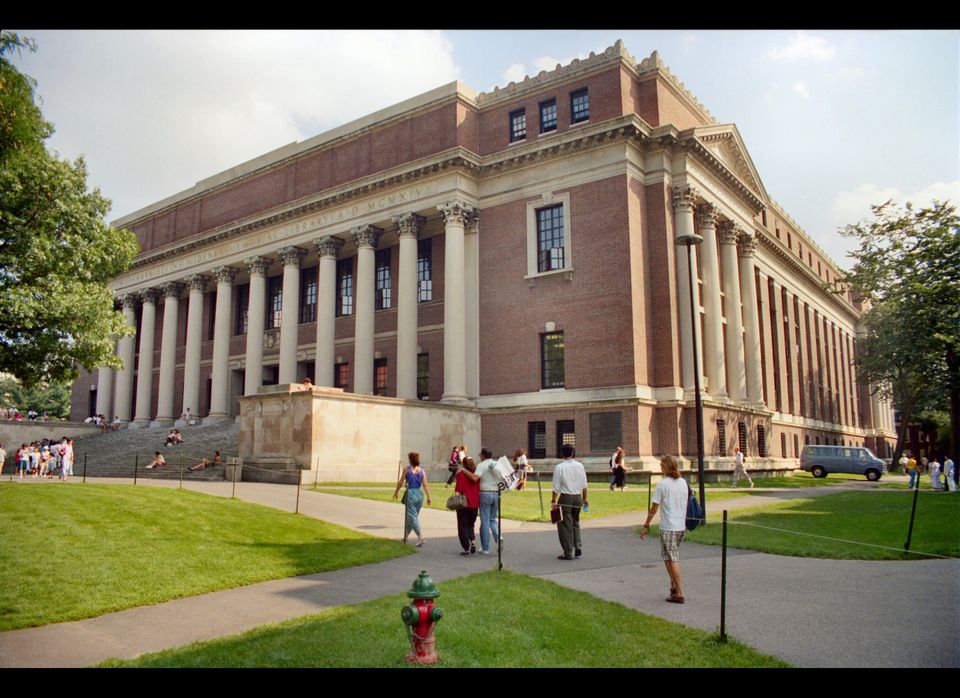