No changes took place at the very top of the rankings of National Liberal Arts Colleges—schools that emphasize undergraduate education and award at least half of their degrees in liberal arts fields—as Williams College once again edged Amherst College for the highest rank.

Though college sticker prices continue to skyrocket, and it will now cost some students more than $200,000 to attain a degree at the aforementioned schools and others ranked by U.S. News, data indicate that the value of a college degree hasn't waned. A recent report by the Georgetown University Center for Education and Workforce indicates that those with bachelor's degrees earn 75 percent more over their lifetimes than those who only have high school diplomas.

While the national unemployment rate topped out at 9.8 percent in 2010, it was 5.4 percent among those with bachelor's degrees in the same year. Plus, a college or university doesn't need to cost six figures to provide a solid education; U.S. News highlights some of these schools in lists such as the best up-and-coming schools, the best schools for B students, and schools that provide the best value, to name a few.

[Get tips on how to narrow your college choices.]

The rankings of Regional Universities, which offer an array of undergraduate and graduate degrees but few doctoral programs, are split amongst four quadrants of the country. Villanova University, Rollins College, Creighton University, and Trinity University all retained the top ranks in the North, South, Midwest, and West, respectively.

However, there was change among the top Regional Colleges—schools that emphasize undergraduate education, but award fewer than 50 percent of degrees in the liberal arts. This year, John Brown University garnered the top spot in the South; Carroll College earned top billing in the West after last year's top school in that region, the United States Air Force Academy, was reclassified as a National Liberal Arts College. The United States Coast Guard Academy and Taylor University retained their top spots in the North and Midwest, respectively.

After 27 years of ranking Best Colleges, U.S. News continues to make additions beyond the data, aimed at providing students and parents the tools to find a school that best meets their needs. Given the explosion of social media in the American higher educational landscape, U.S. News now provides links to many institutions' Facebook and Twitter pages. Also, a new Facebook tool on college directory pages on usnews.com allows readers to see which of their friends attended, or are attending, a particular school.

Searching for a college? Get our complete rankings of Best Colleges. 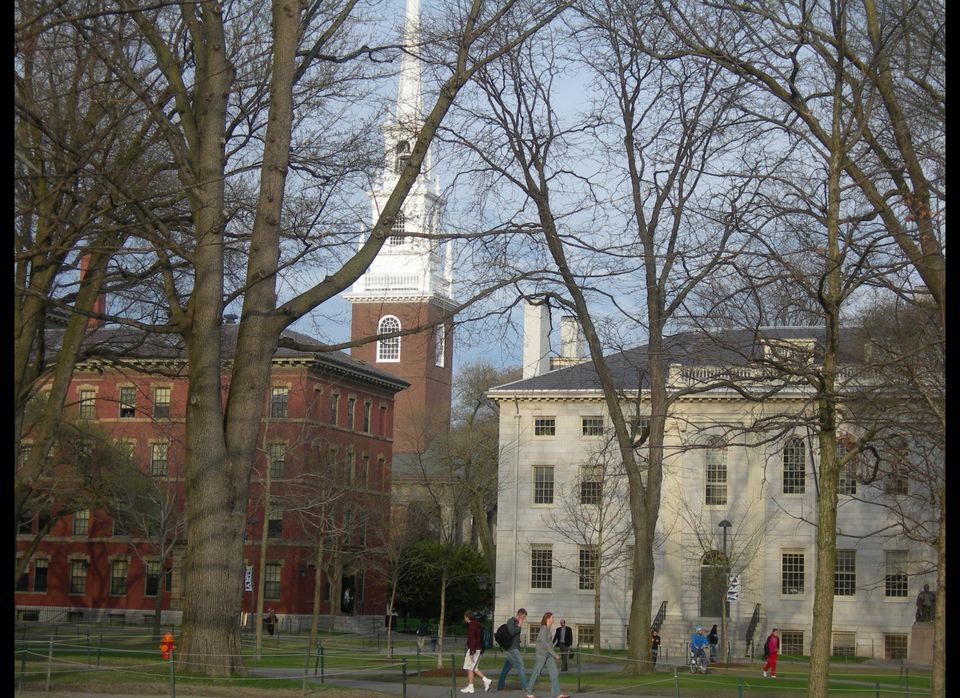