The crisis at the Fukushima Daiichi nuclear power plant following the tragic earthquake and ensuing tsunami in Japan has turned the public conversation toward nuclear power and its potential risks in the U.S. A new report reveals that 14 "near-miss" problems prompting investigation at 13 power plants in 2010 may have been the result of poor oversight.

Four of these special inspections took place at plants owned by Progress Energy, and the one instance that required an AIT, ironically on the 31st anniversary of the Three Mile Island accident, had problematic conditions that the UCS report describes as being remarkably similar to what caused that infamous meltdown. Most disturbing of all may be the report's assertion that the NRC is only able to audit about 5 percent of the activities at nuclear plants in a given year, meaning the problems found represent only a small fraction of the total risks.

The UCS overview of these 14 "near-misses" found that many of them happened "because reactor owners, and often the NRC, tolerated known safety problems."

Click through below to see where and why the 14 "near-misses" occurred at U.S. nuclear plants in 2010.

Caption information gathered from the UCS report. CLICK HERE to view in full. 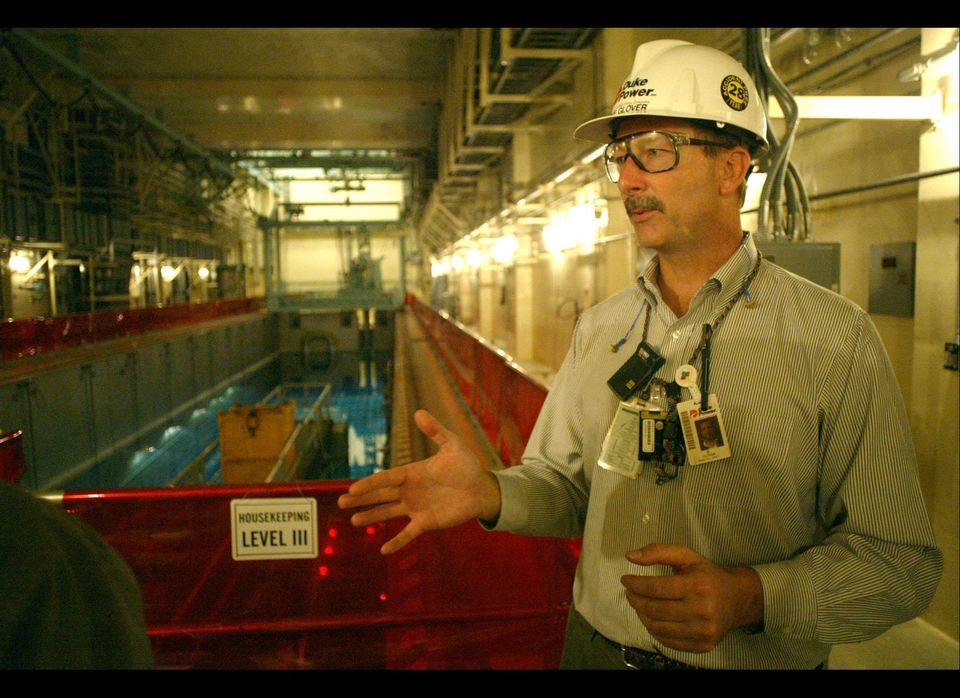 1 / 13
HB Robinson - Florence, SC
This Progress Energy plant experienced two near-misses within 6 months in 2010. Ironically, on the 31st anniversary of Three Mile Island accident (March 28, 2010), this event revisited nearly all the problems that caused that meltdown. An SIT, later upgraded to an AIT, was sent to investigate electrical fires after the plant experienced an unplanned reactor shutdown and emergency declaration. The team documented numerous problems from over the course of many years, including bad design, poor maintenance of problematic equipment, inadequate operator performance and poor training. The UCS report says, "There is simply no excuse for the fact that the company and the NRC had not detected and corrected at least some of these problems before this event." Nearly the same problems caused another visit by an SIT on October 7, 2010 after an automatic reactor shutdown was followed by equipment failures and operator miscues.
AP File