The U.S. carriers John C. Stennis and Ronald Reagan began joint operations in seas east of the Philippines at the weekend in a show of strength ahead of an international court ruling expected soon on China's expansive territorial claims in the contested South China Sea.

"The U.S. picked the wrong target in playing this trick on China," the People's Daily, the official newspaper of the ruling Communist Party, said in a commentary.

It was published under the pen name "Zhong Sheng," a Chinese-language homonym for the phrase "voice of China" that is often used to express the paper's views on foreign policy.

"Behind this misjudgment is Washington's anxiety and arrogance, and it is the true expression of its hegemonic nature," the paper added.

The U.S. Navy chief said on Monday the deployment was a signal of the U.S. commitment to regional security, adding that he hoped it would deter any attempts to destabilize the region.

PACOM said the United States last conducted a dual carrier operation in the Western Pacific in 2014. Two carriers operated in the South China Sea and East China Sea in 2012.

China claims most of the energy-rich South China Sea through which about $5 trillion in ship-borne trade passes every year. Neighbors Brunei, Malaysia, the Philippines, Taiwan and Vietnam also have claims. 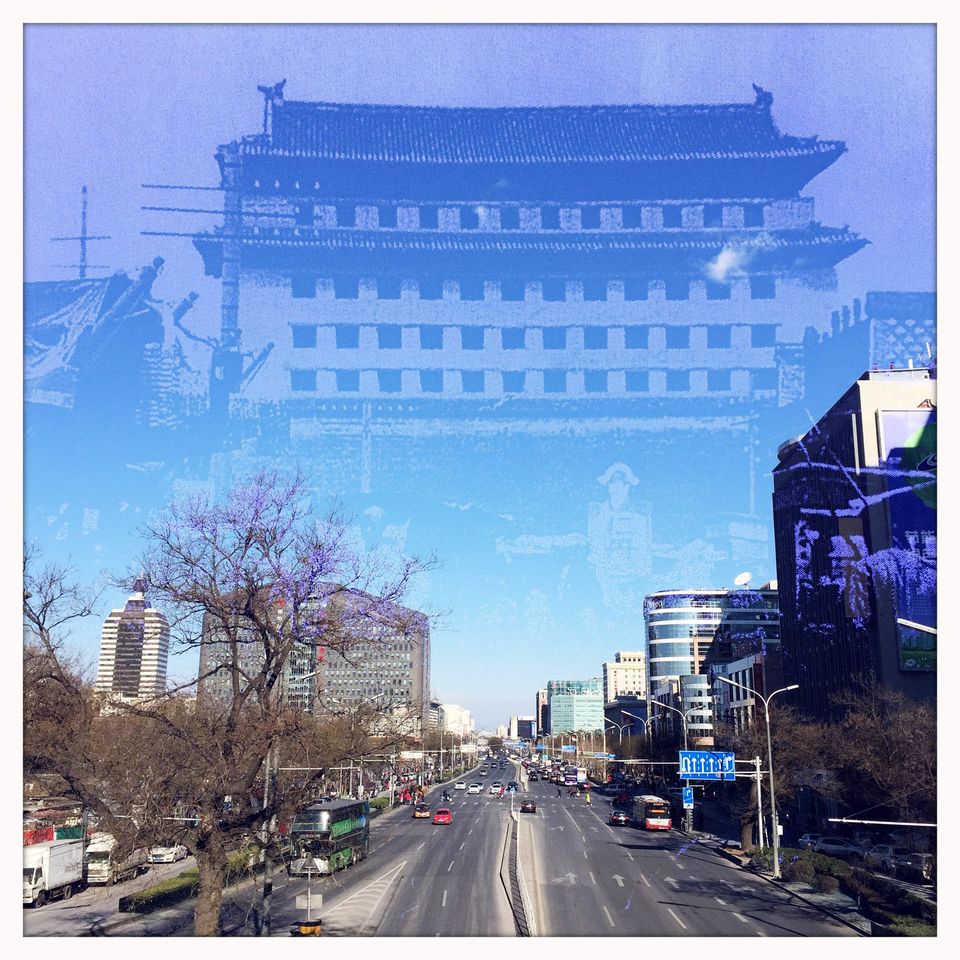 1 / 8
An image of Xuanwumen Gate Tower, which was demolished in 1965, is superimposed on one of Xuanwumen area,&nbsp;now home to many office buildings.
Simon Song/South China Morning Post