CHICAGO, Jan 20 (Reuters) - While delivering mail on Chicago's North Side, Lakesha Dortch-Hardy spoke about how much she loves her job at the U.S. Postal Service, and how much it would hurt if jobs such as hers were to disappear.

"There would be no middle class without these jobs - it would either be rich or poor," said Dortch-Hardy, a tall, energetic 38-year-old, who took long strides as she wheeled her cart along a row of two- and three-story brick apartment houses.

The cash-strapped U.S. Postal Service has eliminated 168,000 jobs since 2006, and more cuts could result as it struggles to avoid its own "fiscal cliff." As the United States honors Martin Luther King's civil rights legacy on Monday, many African-American workers may be facing new obstacles to achieving and maintaining a middle-class life style.

"There's a long tradition of the public sector being more friendly, or less hostile, to African-American workers," said Robert Zieger, emeritus professor of history at the University of Florida in Gainesville. "The Post Office is the best example."

African-Americans make up about 20 percent of U.S. Postal Service workers - and are the majority in some urban centers, representing 75 percent to 80 percent of the 5,000 letter carriers in the Chicago area, according to Mack Julion, president of the Chicago branch of the National Association of Letter Carriers.

But the public sector has cut nearly 600,000 jobs since 2009, due to shrinking government budgets and a range of other issues, according to the Bureau of Labor Relations. The slower recovery for African-Americans in the labor market has, in part, been the result of government layoffs after the end of the recession was declared, according to the DOL report. In December, the black unemployment rate was 14 percent, roughly double that of whites.

While some other sectors of the economy are seeing recovery, the biggest problems may be just beginning for the Post Office, the nation's second-largest civilian employer after Wal-Mart with about 536,000 career workers.

The Postal Service has been hurt by a switch to electronic mail from paper communication, as well as onerous retiree payments to the government.

Last week, the Postal Service Board of Governors met to discuss a range of cost-cutting measures to strengthen the service's finances following the loss of a staggering $15.9 billion in fiscal year 2012.

The Postal Service, self-funded by postage sales, blames most of the losses on a pre-funding requirement enacted by Congress in 2006 that requires it to make annual payments of nearly $5.5 billion in health benefits for future retirees.

The U.S. Congress has not been able to agree on legislation to overhaul the agency. The postmaster general has proposed eliminating Saturday mail delivery, closing some facilities and changing its benefit payment obligations, but congressional approval is needed for the more significant measures.

With no action by Congress, the postal service is losing $25 million a day, by some estimates, and could run out of money by October.

A PLACE FOR JOBS

Why are there so many African-Americans in the Post Office?

Because historically it was less prone to racial discrimination than other employers and offered a way out of poverty, says Rubio, a former postal worker and author of the book "There's Always Work at the Post Office: African American Postal Workers and the Fight for Jobs, Justice and Equality."

In 1865, the U.S. Post Office opened to black workers. The jobs were attractive to educated African-Americans who found their skills were not appreciated in the private sector, Rubio said. Former postal workers of note include novelist Richard Wright and actor Sherman Hemsley.

"It became a magnet for African-Americans who gravitated to the one place where they could take the test and they knew once they got in and became career employees, they were set," Rubio said. By World War One, 10 percent of the Postal Service's work force was African-American.

After an executive order by President Franklin D. Roosevelt in 1941 banned discrimination in the government and defense industries, there was a sharp rise in postal employment among African-American men and women, Rubio said.

"Public service, particularly for African-Americans, was an opportunity - all you need is a high school diploma," said Julion.

Dortch-Hardy took the Postal Service test after graduating from high school on Chicago's South Side, but there were no openings, and she did not get a job immediately. She moved to Memphis, attended college and worked in a bank. But when the Post Office called -- she jumped at the chance for better pay and benefits, and returned to Chicago.

Except for very hot or heavy-snow days, and the time she had to jump over a fence while pregnant to escape a ferocious dog, she has enjoyed her 15 years of service. Without it, she feels she might have to work two or three retail jobs to provide adequately for her four children, the oldest of whom is about to start college.

And while she and her husband, also a postal worker, are not worried about losing their jobs, she says: "I do worry about the people coming in now."

Julion said that the loss of more Postal Service jobs would be devastating - not only to African-American communities, but all communities who rely on postal jobs and service. For example, the Postal Service is the largest employer of veterans in the nation, after the Department of Defense.

The national average annual salary of career employees who work directly with mail, such as letter carriers, is $53,000 to $55,000, said a Chicago Post Office spokesman.

"These are homeowners -- people with mortgages and car notes," Julion said. "They are big players in their community in terms of what resources they bring to the table. They are the ones going to the barber shops, the beauty shops, the Ma and Pa shops in the neighborhoods - if you take those incomes away, it's going to be devastating."

The solution, he said, is not just to get another job - if all that's available is retail posts that cannot support a household.

Even many professional jobs do not pay enough, said Julion, a father of four, who left a job as an addictions counselor to join the Postal Service because it paid better.

Amisha Patel, head of Chicago's Grassroots Collaborative, whose aim is to improve worker conditions, said that the problem of crime in minority urban communities is often blamed on gangs and bad parenting.

But another factor is the availability of work, with job losses leading to foreclosures and ruined neighborhoods, Patel said. "You've seen a steady decimation of good-paying jobs, which are very much linked to the public sector."

Rubio said he hopes that President Barack Obama, who recently announced executive orders on gun control, might consider taking similar executive action to save the Postal Service, rather than waiting on Congress.

It would be a "sad irony" if the Postal Service, a booster of minority prospects since the Civil War, should unravel under the first black president, he said.

"I don't think anything now is unfixable," said Rubio. But if nothing is done, the damage to mail service and postal jobs "would be very hard to undo." (Reporting By Mary Wisniewski; Additional reporting by Elvina Nawaguna; Editing by Greg McCune and Gunna Dickson) 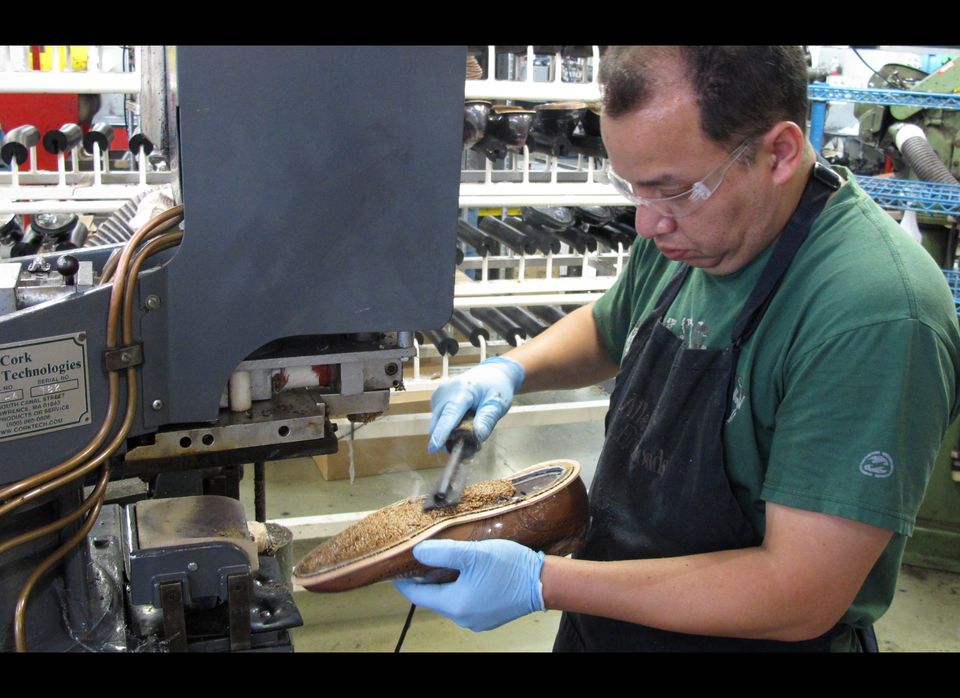