In 2015 I took a 10 month solo road trip through all 50 states and to every national park in the lower 48, and what a long strange trip it was. 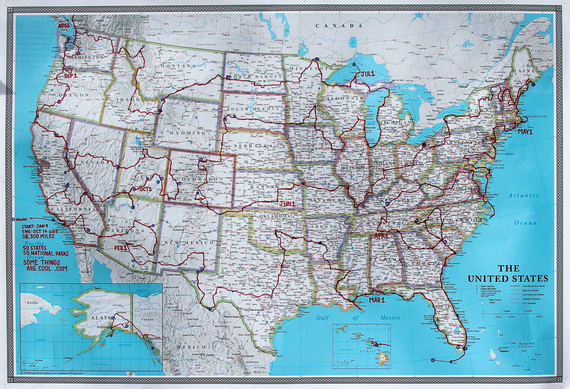 Exotic travel, especially among millennials, has become an increasingly romanticized "life-experience" milestone, and for a good reason, no doubt. Who doesn't want to have an exciting dinner story in their back pocket that starts out, "Well, way back when I was trekking through the Dak Lak Province in southern Vietnam..." It's sexy.

This was exactly my frame of mind three years ago while sitting at my desk among a grid of cubicles thinking, "geez, I can't wait to take some time off to backpack through South America or Southeast Asia." but the more I thought about it the more I realized how little of the United States I'd seen.

I've grew up in California and went to school in Oregon. I traveled frequently to Utah and Washington, and I've visited family for a few days at a time in New York and Chicago -- but that's it.

I expect to be a lifelong traveler, and I am excited to see the world. I decided to start with a road trip through America because I figured I should explore my own backyard first. This is my country and my home. People have certain perceptions about the United States, and before I could have an honest opinion, I had to go see for myself.

I wanted to get a baseline.

I knew from the very beginning of my planning process that I was going to buy an Interagency National Parks Pass, but as I began developing my route and schedule more seriously, I realized that it might be possible to visit every national park in the lower 48 states. And so the stakes were set.

Here are a few of my most memorable moments from our US national parks, which are collectively known as America's Best Idea. 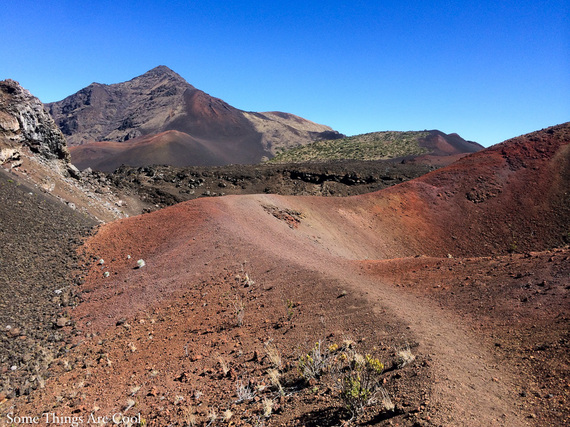 Haleakala Volcano is the 10,000 foot tall dormant shield volcano responsible for 75% of the area of Maui. I backpacked into the crater and camped at its far side before descending the remaining 6,000 feet to the coastline.

The stars were incredible. I remember having the numinous sense that they covered more of the night sky than the dark spots between them. 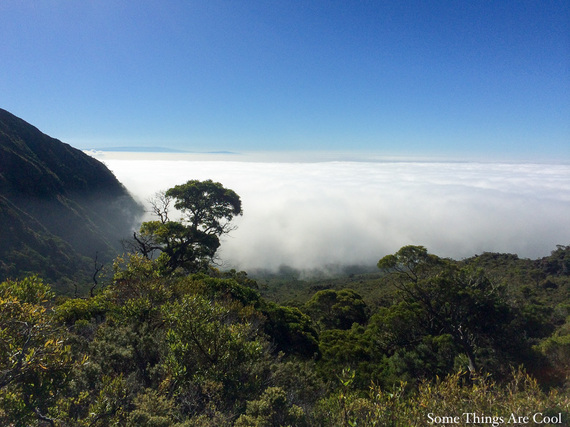 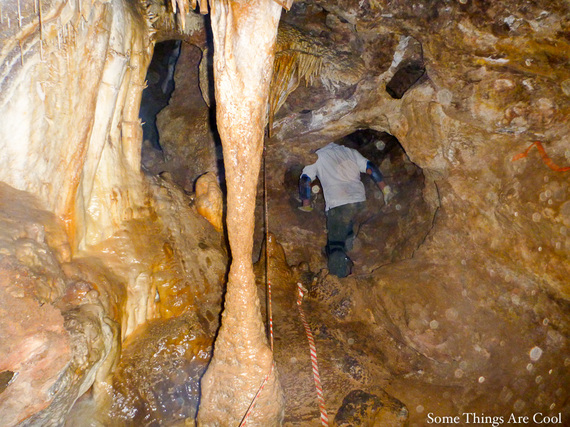 Tucked away in the southeast corner of New Mexico, the immense limestone caves of Carlsbad Caverns National Park offer a surreal experience 750 feet (230 m) below ground. The cavern depths maintain a chilly year-round temperature of 56°F (13°C), and hollow drip noises echo melodically through the darkness.

I arranged to take a ranger guided tour through Spider Cave and it wound up being one of the most terrifyingly enjoyable experiences of my trip. Claustrophobics beware. 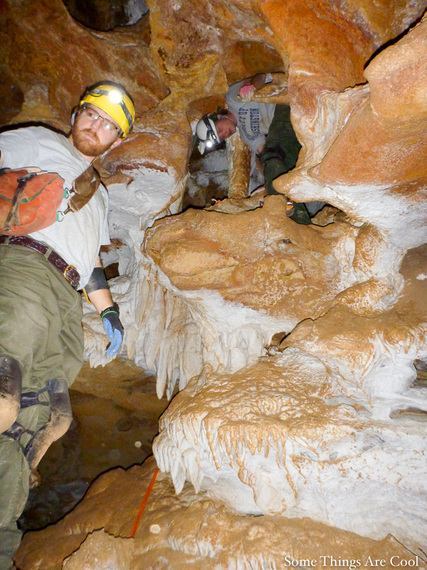 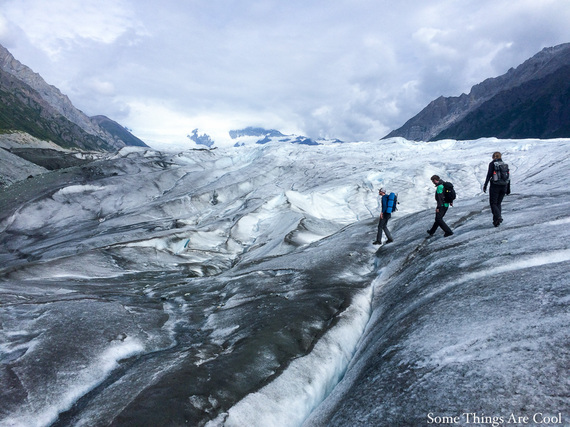 Wrangell St. Elias National Park is the undisputed heavyweight champion of US national parks. Its borders encompass an area greater than Switzerland, and it contains 9 of the tallest 16 peaks in North America. I took a full day hiking tour out on Root Glacier.

The fractured and carved landscape was like nothing I've ever seen, and peering down into the deep blue meltwater chutes was especially unsettling. 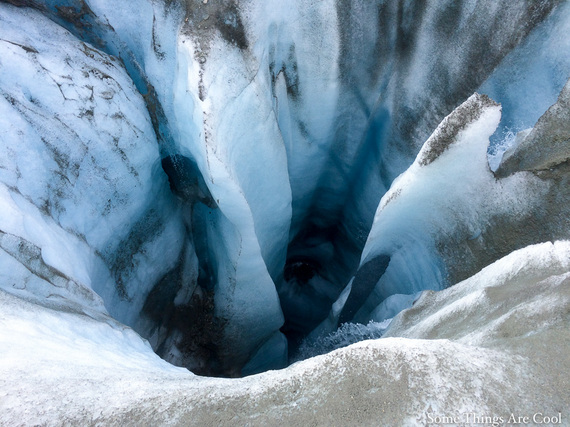 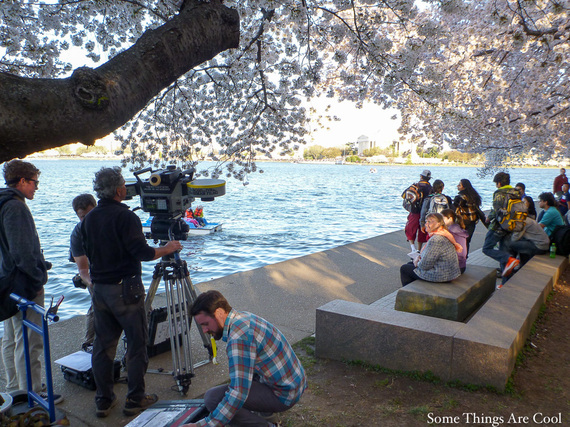 Despite its reputation, our nations capitol it is a amazing place to visit. Not only are all the monuments and memorials free, but all the museums, art exhibits, botanical gardens, cultural centers are free. Even the guided tours of the Library of Congress, Capitol Building, and White House are free.

Don't think of visiting Washington DC as some sort of American pilgrimage (even though it is). Think of it as a neat city with heaps of history where most of the fun stuff is completely free. And if you decide to go, I recommend you visit during the sensational energy of the Cherry Blossom Festival. 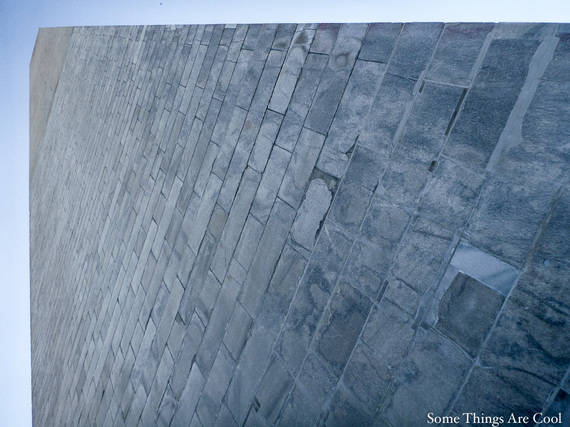 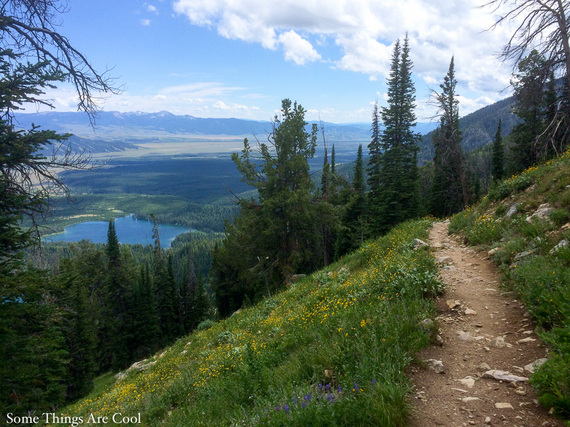 Grand Teton National Park encompasses a 25 mile range of steep faced mountains located in western Wyoming. The Tetons set themselves apart from other Front Range Rockies because of how immediately they rise out of the lowlands to the east. Grand Teton itself reaches 7,000 feet off the valley floor.

I hiked an eight mile round trip trail to Amphitheater Lake, and while the scenery was as spectacular as I expected, my close encounter with a berry-munching black bear is what I remember best. 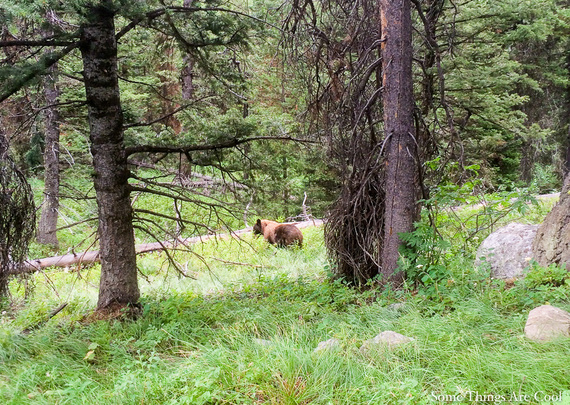 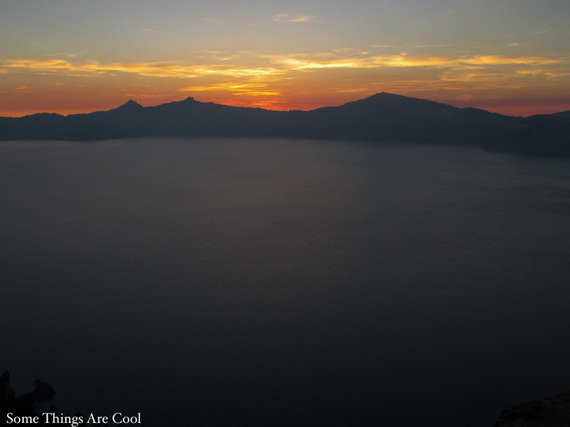 As you might expect, Crater Lake and its surrounding rim of mountain peaks were formed by volcanic activity, but the mechanism of their creation might surprise you. Mount Manzama was similar to other west coast volcanos like Mt. Hood and Mt. Shasta. During its violent eruption 7,700 years ago, an event preserved in the oral tradition of native Klamath people, its magma chamber was relieved of lava and pressure to the point where the unstable Mount Manzama collapsed in on itself. Geologists believe the 12,000 foot volcano fell one mile vertically in just 15 minutes.

Nearby forest fires burned during my visit, and I watched the ash bruised sunrise over the lake only minutes after a red fox trotted through camp. 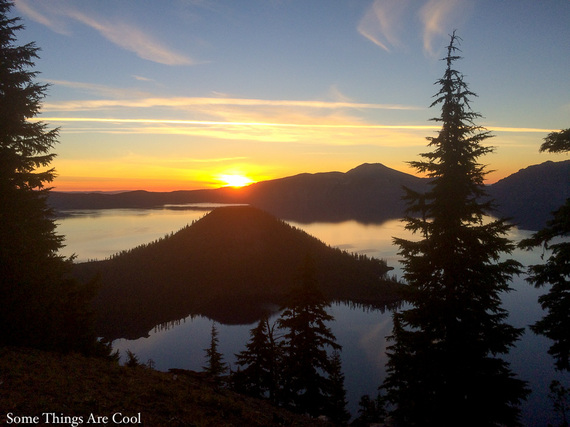 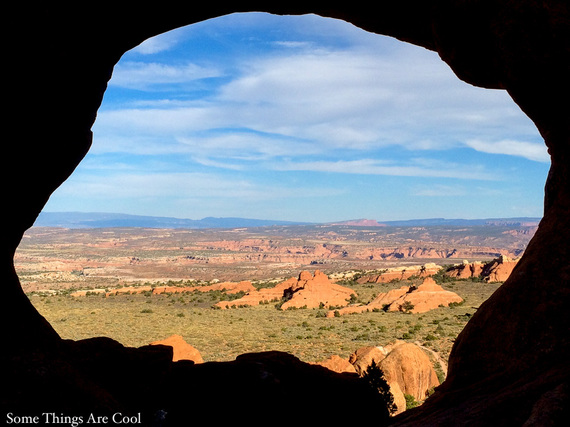 Arches National Park is an extremely popular destination for both foreign and domestic tourists. The hiking trails are crowded, and wave after wave of tour busses full of picture clickers arrive like clockwork. The arches are spectacular though -- especially Delicate Arch, whose likeness can be seen on every Utah license plate. I decided to pursue wilderness solitude by backcountry camping in the Devils Garden area.

Unexpectedly, my overnighter coincided with the September 27th blood eclipse. The word serendipity gets thrown around a lot these days, but I can confidently place that night under its definition. 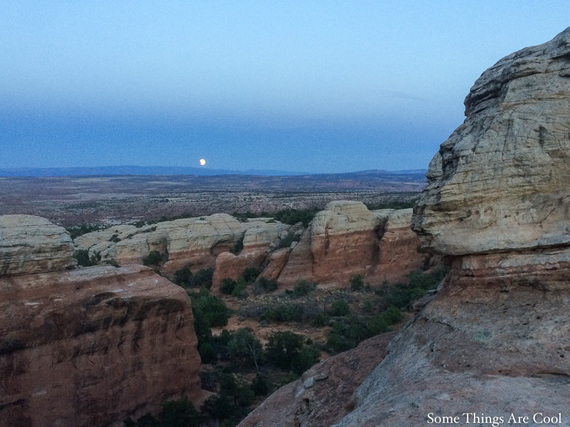 You can find info on my visit to each national park and other trip highlights on my website:

Huge thanks to everyone who helped me out along the way.

Engineer & travel writer - In 2015 Jay completed a 10 month solo road trip through all 50 states and to every national park in the lower 48.