SAO PAULO, Sept 2 (Reuters) - The U.S. National Security Agency spied on the communications of the presidents of Brazil and Mexico, a Brazilian news program reported, a revelation that could strain U.S. relations with the two biggest countries in Latin America.

The report late Sunday by Globo's news program "Fantastico" was based on documents that journalist Glenn Greenwald obtained from former NSA contractor Edward Snowden. Greenwald, who lives in Rio de Janeiro, was listed as a co-contributor to the report.

"Fantastico" showed what it said was an NSA document dated June 2012 displaying passages of written messages sent by Mexican President Enrique Pena Nieto, who was still a candidate at that time. In the messages, Pena Nieto discussed who he was considering naming as his ministers once elected.

A separate document displayed communication patterns between Brazilian President Dilma Rousseff and her top advisers, "Fantastico" said, although no specific written passages were included in the report.

Both documents were part of an NSA case study showing how data could be "intelligently" filtered, Fantastico said.

Justice Minister Jose Eduardo Cardozo told O Globo newspaper that the contents of the documents, if confirmed, "should be considered very serious and constitute a clear violation of Brazilian sovereignty."

"This (spying) hits not only Brazil, but the sovereignty of several countries that could have been violated in a way totally contrary to what international law establishes," Cardozo said.

Cardozo traveled last week to Washington and met with U.S. Vice President Joseph Biden and other officials, seeking more details on a previous, seemingly less serious set of disclosures by Snowden regarding U.S. spying in Brazil.

Rousseff is scheduled to make a formal state visit in October to meet U.S. President Barack Obama in Washington, a trip intended to illustrate the warming in Brazil-U.S. relations since she took office in 2011.

A spokesman for Rousseff would not comment on the new spying allegations. Officials at Mexico's presidential palace did not immediately respond to a request for comment.

Snowden, an American who worked as a contractor for the NSA before leaking the documents, currently lives in asylum in Russia. "Fantastico" said it contacted Snowden via Internet chat, and that Snowden said he could not comment on the content of the report because of his asylum agreement with Russian authorities. (Reporting by Brian Winter; editing by Jackie Frank) 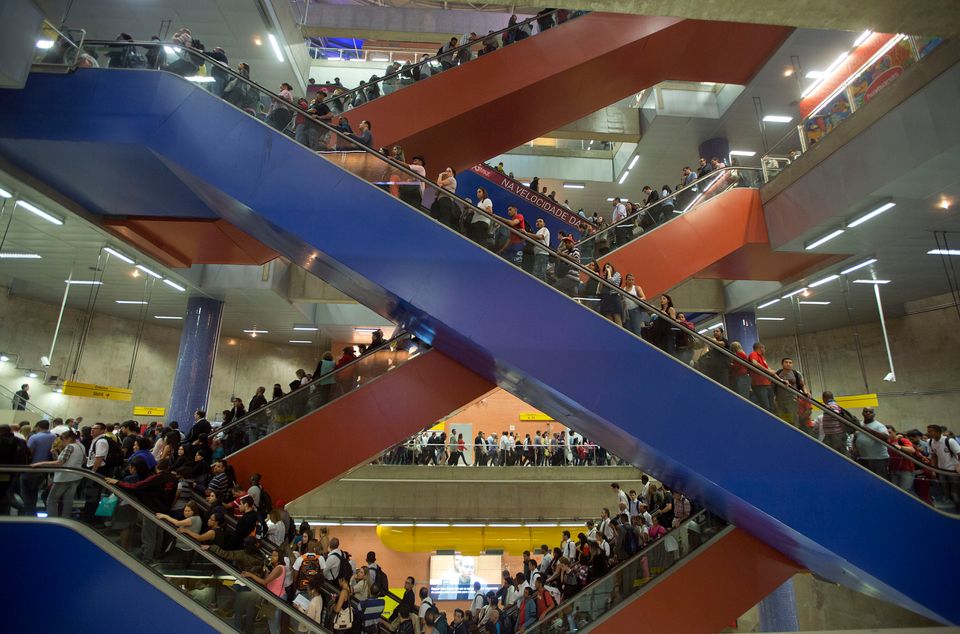