Global warming isn't uniform. The continental U.S. has warmed by about 1.3°F over the past 100 years, but the temperature increase hasn’t been the same everywhere: some places have warmed more than others, some less, and some not much at all. Natural variability explains some of the differences, and air pollution with fine aerosols screening incoming solar radiation could also be a factor.

Our state-by-state analysis of warming over the past 100 years shows where it warmed the most and where it warmed the least. We found that no matter how much or how little a given state warmed over that 100-year period, the pace of warming in all regions accelerated dramatically starting in the 1970s, coinciding with the time when the effect of greenhouse gases began to overwhelm the other natural and human influences on climate at the global and continental scales. [Text continues after map.]

PHOTO GALLERY
States With Greatest Warming Since 1970
Download
Calling all HuffPost superfans!
Sign up for membership to become a founding member and help shape HuffPost's next chapter
Join HuffPost 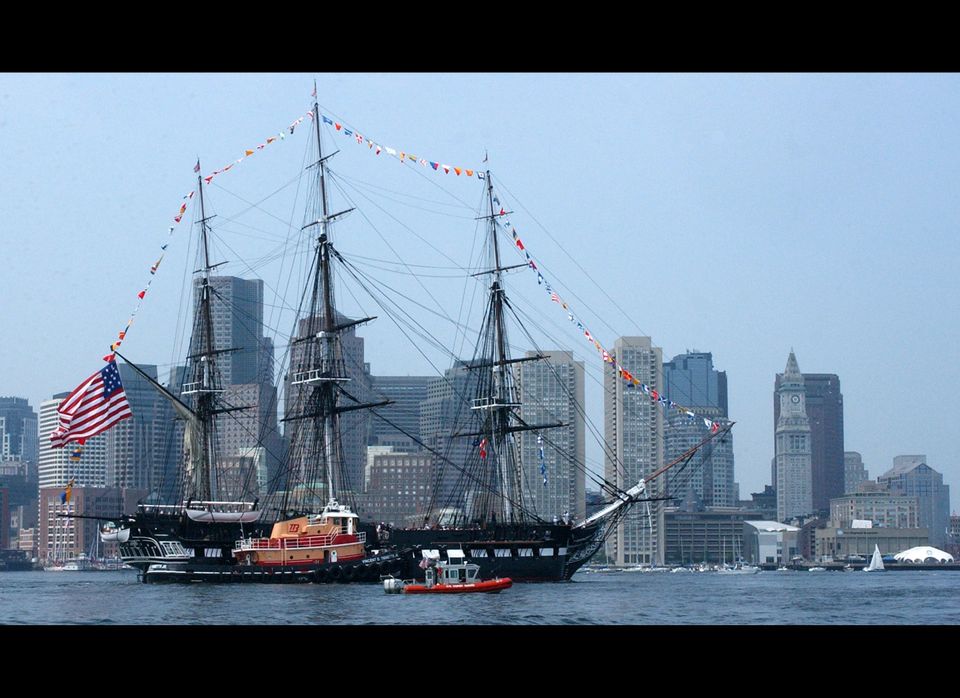