On Friday, the nine U.S. Supreme Court justices, including the newest justice, Brett Kavanaugh, gathered for their official group photo at the Supreme Court.

As with most photo shoots, not all of the shots feature everyone looking their best. Several of the photos include various justices laughing, making silly faces, or not even looking at the camera.

Many people on Twitter zeroed in on Ruth Bader Ginsburg, who offered some, uh, expressions.

Here’s what people have been saying about the photos:

New Supreme Court photo out and #RBG does not disappoint! pic.twitter.com/j3fci90ATj

When they tried everything to stop you from becoming the next Supreme Court Justice... But you made it!!!!! pic.twitter.com/bi8az5Pwr8

RBG is not feeling it. pic.twitter.com/yG3ld1VTtT 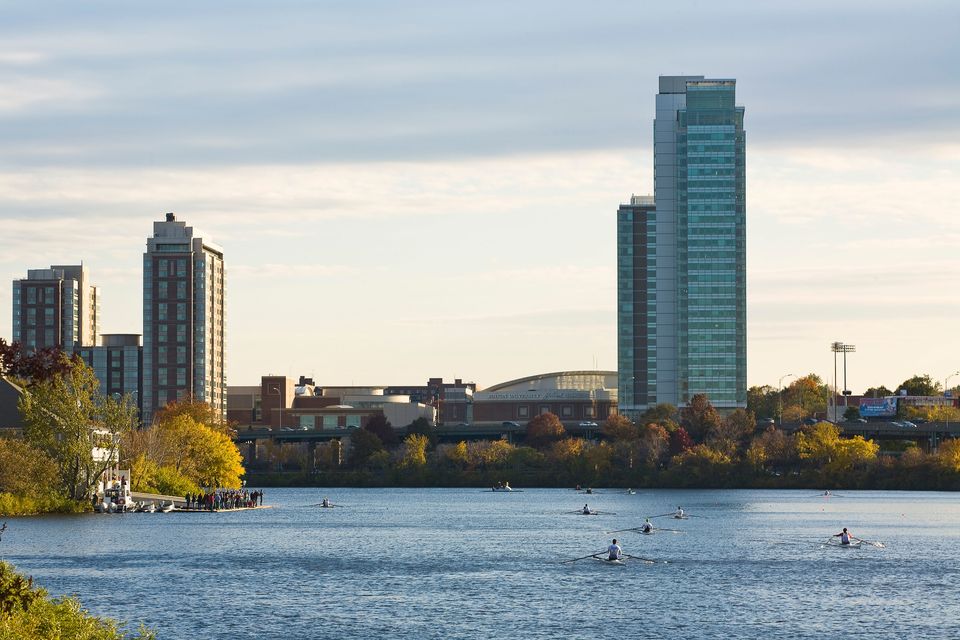