WASHINGTON, Dec 24 (Reuters) - U.S. officials held secret communications with members of President Bashar al-Assad's government to try to limit violence in Syria, and explored ways to encourage a military coup in 2011 as the civil war got under way, the Wall Street Journal reported on Thursday.

The moves were made as Assad's government began cracking down on protests and soldiers started leaving the army, the Journal said.

"The White House's policy in 2011 was to get to the point of a transition in Syria by finding cracks in the regime and offering incentives for people to abandon Assad," a former senior administration official was quoted as saying.

The Obama administration shifted away from trying to influence Assad's government and toward supporting Syrian rebels in 2012, the newspaper reported.

Senior officials from the United States and Syria spoke directly to each other or sent messages through third parties, including Syrian allies Russia and Iran, the newspaper said.

One senior U.S. official said the secret communications were unlike those held with Cuba or Iran, in which the United States thought it could quietly resolve issues, but were more focused on specifics.

"We have had times where we've said: 'You could create a better environment for cease-fires if you stop dropping barrel bombs,'" a senior U.S. official told the Journal. (Writing by Doina Chiacu; Editing by Alistair Bell) 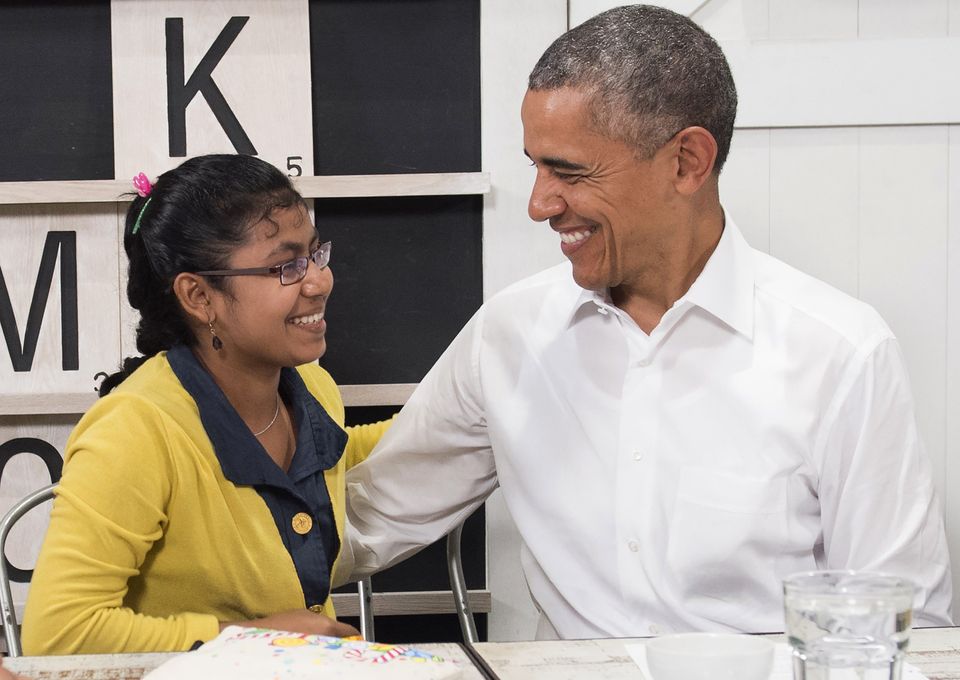 1 / 16
President Obama smiles with a 16-year-old refugee girl from Myanmar that was subjected to human trafficking and will now be moving to the United States, following a tour of the Dignity for Children Foundation in Kuala Lumpur.
SAUL LOEB via Getty Images