KINGSTON (Reuters) - Jamaican Olympic relay gold medalist Nesta Carter's "B" sample for the use of a banned stimulant at the 2008 Beijing Games has returned positive, two sources familiar with the case told Reuters on Wednesday.

The Jamaica Olympic Association (JOA) said last Friday in a statement it had received notification from the International Olympic Committee (IOC) that one of its competitors had returned an adverse analytical result but did not name the athlete.

Neither Carter nor his agent has responded to repeated queries for a comment on the positive test.

Carter, who has helped Jamaican 4x100 meter relay teams to Olympic and world championship titles, returned a doping violation for the banned stimulant methylhexanamin in a re-test of 454 samples from the 2008 Beijing Games ordered by the IOC.

Here's Carter leading off the relay final in Beijing:

The same two sources told Reuters that the B-sample also came back positive.

Methylhexanamine has been on the World Anti-Doping Agency (WADA) Code prohibited list since 2004 although it was reclassified on the 2011 list as a "specified substance".

"It's now a matter of the next steps relating to the hearing," said one of the sources who spoke on condition of not being named.

First-leg relay specialist Carter has been a vital member of Jamaica's dominant squad, helping the Caribbean island win gold medals at the 2008 and 2012 Olympics and the 2011, 2013 and 2015 world championships.

Historically, the sanction for the use of Methylhexanamine has been a suspension of six months to a year and the loss of results from the period concerned.

Although his relay team mates Usain Bolt, Asafa Powell and Michael Frater are not accused of doping, it is possible the IOC could strip them of their gold medals due to Carter's B-sample testing positive.

For instance, all members of the victorious American 4x400 relay squad at the 2000 Sydney Olympics were subsequently stripped of their medals after Antonio Pettigrew admitted a doping offence and had all his results from January 1997 onwards disqualified.

However, in other instances team members have been allowed to keep their medals.

When American Marion Jones was stripped of her two relay medals from the Sydney Games for doping offences, her team mates kept theirs after an appeal to the Court of Arbitration for Sport.

IOC spokesman Mark Adams said discussions over what to do with the medals won by any dope cheats exposed by the re-testing were ongoing.

"It is still being worked out," he said. "What we want to do, and are trying to do, is target athletes who have positive results and stop them from competing in Rio."

If Bolt, Powell and Frater lose their relay medals - they could appeal to the Court of Arbitration for Sport (CAS), according to an International Association of Athletics Federations (IAAF) rule.

Bolt and Powell could not be reached for comment. When contacted by phone on Wednesday, Frater who ran the second leg in Beijing told Reuters. "Can't comment until everything is official."

The rule states, "the relay team shall be automatically disqualified from the event in question, with all resulting consequences for the relay team, including the forfeiture of all titles, awards, medals, points and prize and appearance money" if there is a positive. 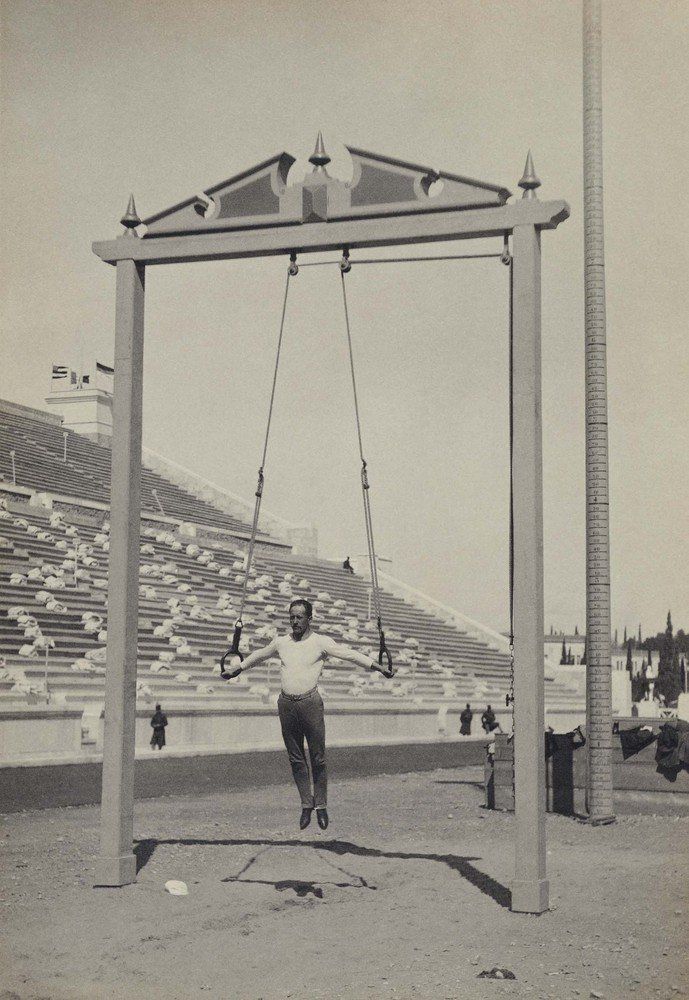