What's next for Olympic track star Usain Bolt? A new restaurant -- perhaps. The gold medalist recently told The Sun that he was interested in opening a themed sports restaurant with U.K. chef Gordon Ramsay.

“I love food and I love sport," he told the publication. "I have a dream of putting the two together." He continued with a few concerns and how he'd remedy them:

"The problem with most themed restaurants is that the quality of the food never quite comes up to the same level as the style. If I ever did it, I would need to go in with the best. Gordon Ramsay would be the best. He is the best chef in the world and he has personality as well.”

This wouldn't be Bolt's first foray into the restaurant business. He already owns a sports bar and eatery with the shlocky name Usain Bolt’s Tracks and Records in his hometown of Kingston in Jamaica.

Its menu features standard bar fare like nachos and chicken wings, plus pasta and jerk dishes. Its website is plastered with pictures of Bolt and references to his Olympic accolades.

Since he already owns one sports-themed restaurant, maybe Gordon Ramsay could come on board to consult there? 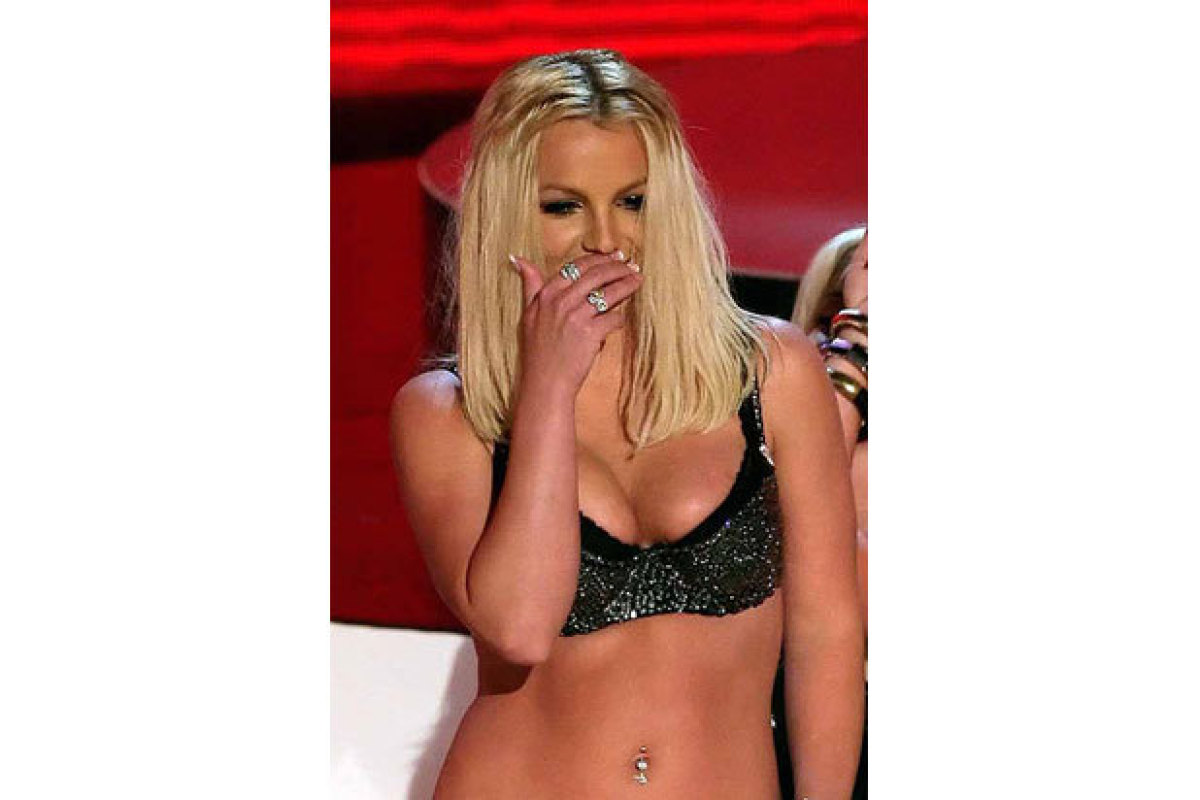 1 / 10
Nyla — Britney Spears (New York City)
The marriage of postal abbreviations for New York and Louisiana must have seemed like a good idea. So did a popstar's restaurant in the Dylan Hotel in Midtown Manhattan. It didn't work out. <a href="http://www.thedailymeal.com/10-celebrity-rider-food-requests-slideshow-8?utm_source=huffington%2Bpost&utm_medium=partner&utm_campaign=celeb%2Brestaurant%2Bfails" target="_hplink"><strong>Britney</strong></a> moved on after just six months, the menu changed from Cajun to Italian, and there were $400,000 in debts. The Queen of Pop then moved on to tackle many other personal issues. <br><br> <em>Related:</em> <a href=" http://www.thedailymeal.com/10-celebrity-rider-food-requests-slideshow-0?utm_source=huffington%2Bpost&utm_medium=partner&utm_campaign=celeb%2Brestaurant%2Bfails" target="_hplink"><strong>10 Celebrities' Backstage Food Demands </strong></a> <br><br> <em>Photo Credit: © Flickr/EUPaparazzi</em>