Singer Usher and his wife of two years, Grace Miguel, are separating.

The couple announced the change in relationship status in a statement released to Us Weekly on Tuesday:

“After much thought and consideration we have mutually decided to separate as a couple. We remain deeply connected, loving friends who will continue supporting each other through the next phases of our lives. The enormous amount of love and respect that we have for each other will only increase as we move forward.”

Although the couple was married only two years, the 39-year-old singer, whose full name is Usher Raymond IV, and 48-year-old Miguel started dating in 2009, after the singer split from his first wife, Tameka Foster, according to Page Six.

The couple eloped in 2015 and honeymooned in Cuba.

The couple actually separated in December, according to Us Weekly.

TMZ notes the separation comes after three women accused Usher last year of giving them herpes. It is unknown if that was a factor in the breakup.

Usher seemed to suggest changes were afoot earlier this week when he posted an Instagram video showing himself getting an elaborate tattoo on his chin.

Another photo of the ink was captioned: New era, new ink.

CORRECTION: An earlier version of this article said Usher is 36. He is 39. 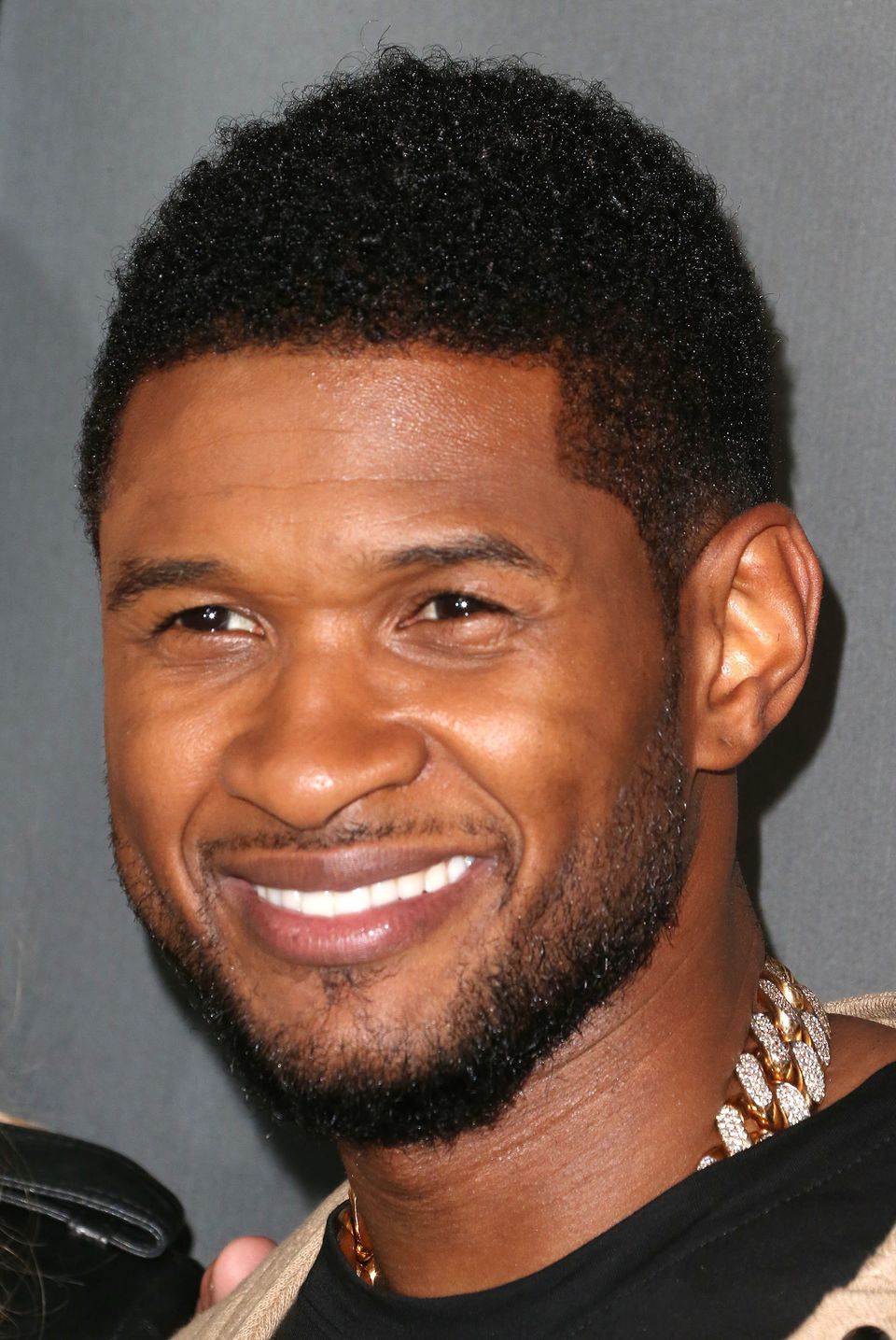