Usher honored Stevie Wonder at the 2015 Grammy Awards with a performance of Wonder's "If It's Magic."

The 36-year-old took the stage to belt out his rendition, and was eventually joined by the Wonder on the harmonica:

Wonder is being celebrated with a star-studded televised special, "Stevie Wonder: Songs In The Key Of Life," on Tuesday, which will air on CBS on Feb. 16. 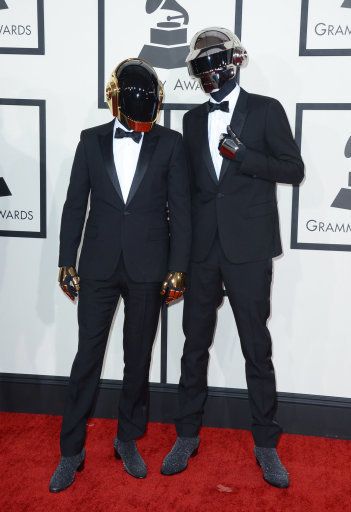