A combination of Islamic theocracy with democracy makes Iran's political system one of the most complex and unusual political systems of the world. The clerical regime with a highly complicated government structure is known as an adversary of the U.S. and its allies in the Middle East. The history of hostility between the countries is decades old, but the current distrust is mainly related to Iran's nuclear program. The Joint Comprehensive Plan of Action (JCPOA) has reduced tensions between the countries and Iran has been trying to comply with the deal. However, there are many questions and concerns about the future of Iran's relationship with the U.S. and its role in the region. 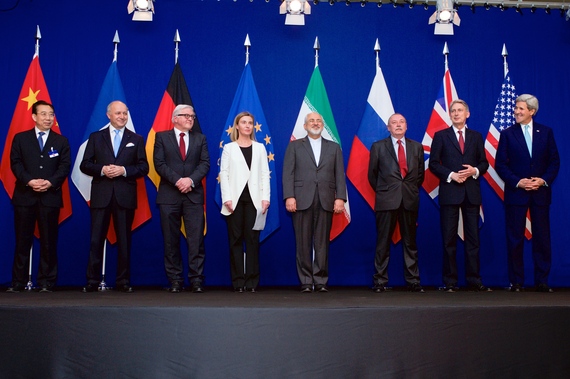 The United States and Iran established diplomatic relations in 1883. In 1980 after the revolution and taking hostage of 52 Americans, the U.S. had ended its diplomatic relationship with Iran. Since then, the clerical regime in Iran has been known as a U.S. adversary. However, since late 2015 the tensions between these two countries have decreased, but the U.S. still maintains numerous sanctions against Iran. 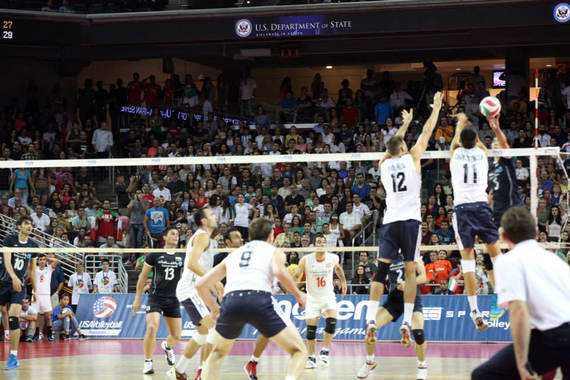 In July 2015, permanent members of the United Nation Security Council, the United States, United Kingdom, Russia, China, France and Russia, plus Germany (P5+1) and Iran reached an agreement to ensure that Iran's nuclear program will be peaceful, the Joint Comprehensive Plan of Action (JCPOA). This agreement restricts Iran's nuclear program in exchange for sanctions relief.

The agreement removed several sanctions and it has given Iran an opportunity to change course and normalize hostile attitudes towards the Western allies. For one year so far, Iran has complied with the agreement and no significant violations have been reported. As a part of a prisoner swap, Iran has released several U.S. prisoners. Iran government negotiates billion-dollar deals with their U.S. and European companies, including with the Airbus and Boeing. The country is a re-emerging as a dominant economic power in the Middle East and North Africa (MENA).

The two biggest neighboring threats of Iran, the Taliban and Saddam's regime, have been overthrown by the U.S. and its allies. Some of the Shiite minority in Iraq, Afghanistan, Syria and other countries loyal to the Iranian Shiite regime have rapidly been empowered and on several occasions, they have been used as proxies of Iran. There is no doubt that normalization of the U.S. relation with Iran will further empower the Islamic Republic. 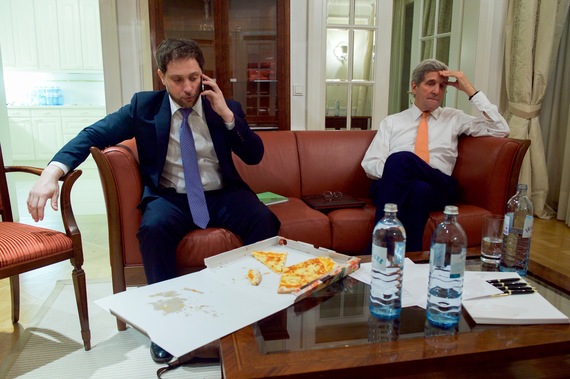 Iran strives to be a regional power. However, the neighboring and regional countries are concerned about any aggressive, conservative Shiite Islamic domination and interventionist policies of the Islamic Republic. In particular, Israel and Saudi Arabia are worried about Iran's influence and strength in the region. They both have disapproved of any U.S. and Iranian deals, including the JCPOA.

Extremely centralized power, the absence of freedom of speech, lack of access to information, corruption, and a mysterious regime led by clerics is a matter of primary concern for the world community. However, President Hassan Rouhani, with a limited power, tries his best to present the best picture of the country. Nonetheless, Shiite Muslim cleric Sayyed Ali Hosseini Khamenei, the second and current Supreme Leader of Iran, controls all the security as well as the political and economic machinery of the country.

The military, police and intelligence agencies of the Islamic Republic, have denied and limited access to the country. However, in contrast, the regime has massive access and some influence over neighboring and regional countries through its proxies and puppet politicians. Strategic intentions of Iran include Shiite Islam domination of the region, and the isolation of Israel and Saudi Arabia.

The U.S. repeatedly warned Iran over its alleged support for rebels, illegal armed groups and sponsoring terrorists. Iran still continues to support Assad's regime and Hezbollah, but denies sponsoring terrorism. Other major concerns are continued modernization of Iran's military. The Islamic Republic has tested modern ballistic missiles and unmanned aerial vehicles (UAV). The U.S. intelligence reported that the country is building intercontinental ballistic missiles (ICBMs), and the regime is developing space and counter-space capabilities. Furthermore, the U.S. government has already accused Iran of several instances of cyber espionage against the U.S. 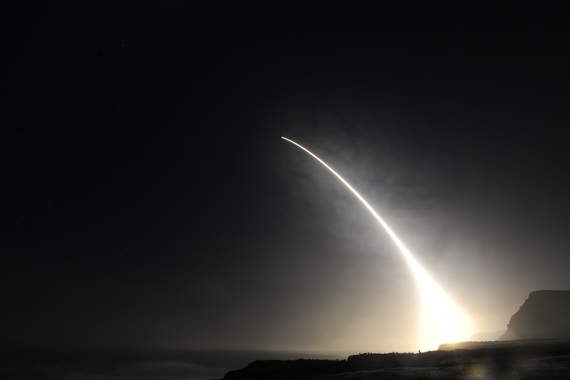 However, a political transition and government reform is the best possible long-term solution for Iran. Nevertheless, attempts to change the regime abruptly and through shortcuts have had its consequences. Many Iranians are keen to see a change, particularly the new generation, who make up the majority of the nation.

During the last three decades, millions of Iranians have fled the country and millions are waiting to be free from the sanctions and isolation. Lots of Iranians love to be free of fear, prosecution and internal sanctions posed by the clerical regime. But, few of them strive to have the freedom and the power to advocate for political reform and liberty.

Regardless of being against or for JCPOA, the deal is final. The Islamic Republic enjoys the benefit of this agreement and Iran has entered into a better relationship with the world. So, the deal should not remain a one-way street. Considering the balance of power in the region, moreover, promoting democratic values such as human rights and freedom of speech, the U.S. and its allies should use this opportunity to hold the Islamic Republic accountable and support political and economic reforms.