The recession has caused the failure of some formidable companies, Lehman Brothers and Circuit City among them. Not only individual businesses have suffered, however. The economic woes of the last decade have preyed upon entire industries.

In a new report entitled "Dying Industries," by Toon Von Beeck, research firm IBISWorld identifies 10 U.S. industries that have experienced severe, possibly irreversible drop-offs over the past decade, today remaining stuck in the decline phase of their business cycle.

All mentioned industries -- having already experienced significant decreases in revenue over the last decade -- can be expected to experience further declines through 2016. The reasons for the suffering vary by industry, but IBISWorld attributes a significant amount of industry strife to three primary factors: new technology, foreign competition and industry stagnation.

And while the decline of some high-profile industries, like the newspaper and record businesses, have been well-documented for years, who knew that rental formal wear could soon be passé? The apparel industry has suffered tremendously from foreign competition, with revenues down 77.1 percent since 2000. Photofinishers have largely been supplanted by digital camera as well. But maybe some can take solace in the fact that there likely won't be a sequel forthcoming to 2002's One Hour Photo.

The slideshow below uses data compiled in the report "10 Dying Industries" by IBISWorld. Ranking is based on percentage decrease in revenue from 2000 to 2010: 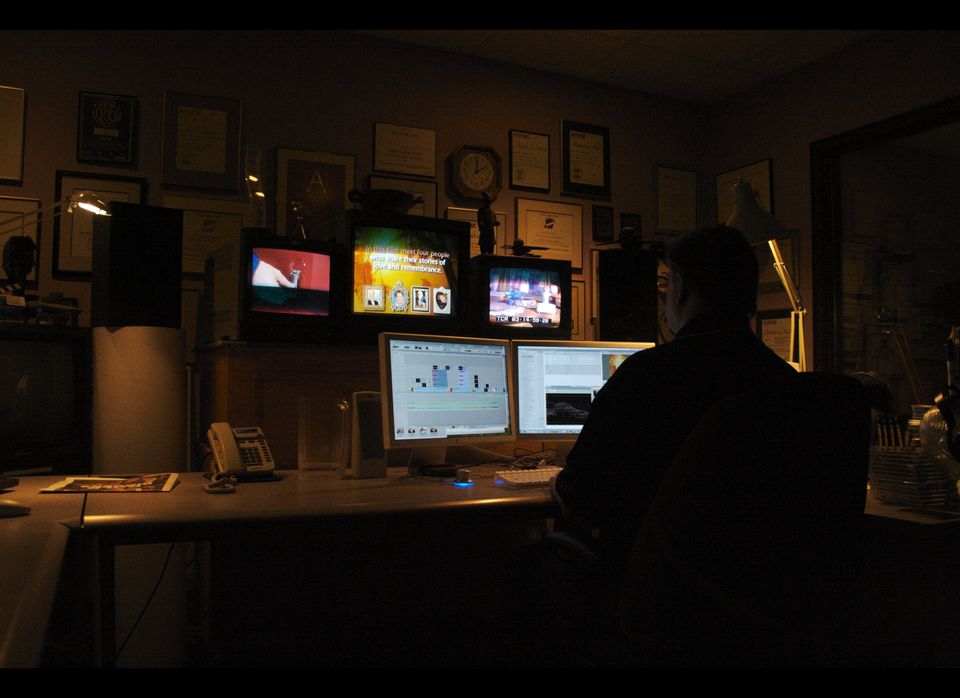