Captain Cowpants has a great reason for that big pit bull grin of his: As of January 1, no jurisdiction in this handsome pup's home state of Utah can discriminate against dogs by breed.

Under House Bill 97, Utah localities are prohibited from enforcing or enacting "breed-specific legislation," or laws that prohibit or otherwise restrict dogs by breed. Prior to the new year, 10 Utah localities had such laws in place.

"HB 97 is great for Utah because it finally means that dangerous dog laws can focus on behavior -- both of the owner and the dog -- rather than breed or appearance. It means that taxpayer money will no longer be spent rounding up and killing innocent family dogs and housing and destroying healthy dogs that could be placed for adoption," said Melissa Lipani, Captain Cowpants' owner.

A registered therapy dog, Captain Cowpants even helped Lipani rally in favor of the bill at the Utah statehouse during the last legislative session.

"We actually testified in front of the Senate Committee," says Lipani, who does social media for Best Friends Animal Society, a Utah-based group that lobbied for the law. "I can't be certain, but I'm not sure a dog ever went before a hearing committee to help get a bill passed. Cappy was able to meet members of both committees and was able to rub a lot of paws, er, elbows during the hearing process."

While hundreds of jurisdictions around the country still have BSL -- the group Animal Farm Foundation keeps a regularly updated BSL map -- these laws, which are typically enacted at the local rather than state level, are largely falling out of favor.

Utah, in fact, is the 19th state to do away with BSL altogether. And for good reason: BSL has been declaimed by groups such as the American Veterinary Medical Association and the American Bar Association as being harmful to families, dogs, due process and the economy, without increasing public safety.

In 2013, President Obama came out against BSL, saying it was "largely ineffective and often a waste of public resources."

Attorney Brad Sidle, who has three rescued pits of his own, is credited with getting his then-boss House Minority Leader Brian King (D-Salt Lake City) interested in the issue. King went on to sponsor HB 97.

The law going into effect isn't just great for the estimated 40,000-plus blocky-headed dogs living in Utah, but "stands for a greater proposition," Sidle said.

"When dealing with animals and people alike, blanket assumptions cut against the fabric of our society," he said. "In my eyes, it's never ok to discriminate based on looks, gender, nationality, sexuality, race, or any other innate characteristic, be it a human or an animal. How we treat animals is often reflective of how we treat people." 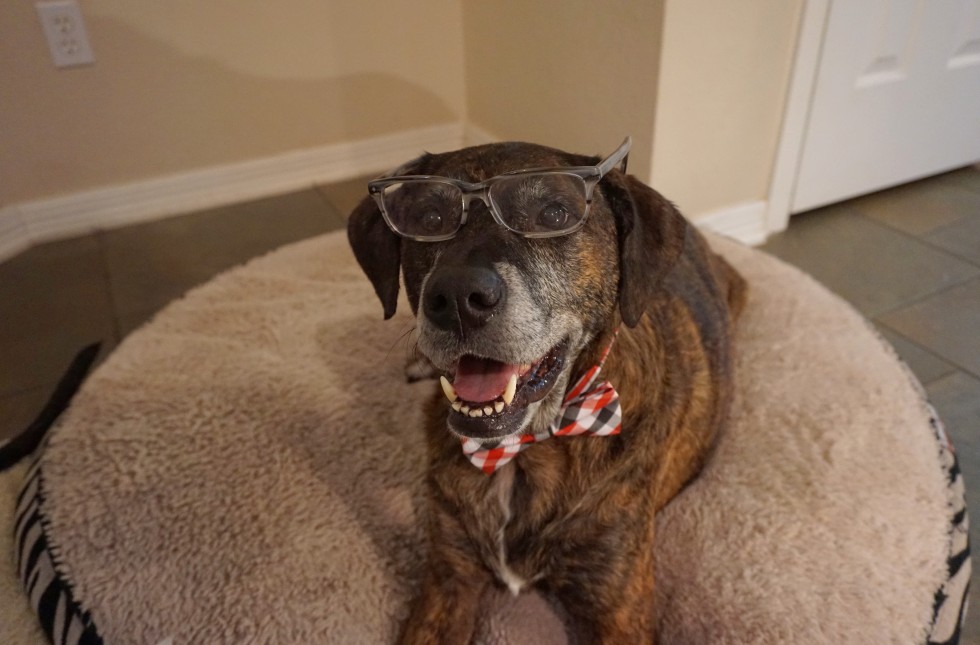 Does your pit bull have legislative influence? Do you have another animal story to share? Get in touch at arin.greenwood@huffingtonpost.com!