Social conservatives who have argued for marriage solely between one man and one woman have long warned that allowing gay marriage would ultimately lead to allowing polygamy — an argument that’s both feared and rejected by gay marriage proponents.

Perhaps not surprisingly, groups advocating for legalizing gay marriage were quiet in response, saying that legalizing polygamy is not part of their mandate.

At the same time, proponents of traditional marriage did a victory lap of sorts, saying their worst fears are starting to come true.

“Same-sex marriage advocates have told us that people ought to be able to ‘marry who they love’ but have also always downplayed the idea that this would lead to legalized polygamy, a practice that very often victimizes women and children,” said Tony Perkins, president of Family Research Council, in a statement on Monday (Dec. 16).

“But if love and mutual consent become the definition of what the boundaries of marriage are, can we as a society any longer even define marriage coherently?”

The case involves the cast of “Sister Wives,” which entered its fourth season earlier this year, featuring Kody Brown and his four wives. The Browns are members of a fundamentalist Mormon group, not part of the Church of Jesus Christ of Latter-day Saints, which does not condone the practice of polygamy.

“While we know that many people do not approve of plural families, it is our family and based on our beliefs,” Kody Brown said in a statement. ”Just as we respect the personal and religious choices of other families, we hope that in time all of our neighbors and fellow citizens will come to respect our own choices.”

A 2012 Pew Research survey found little acceptance of polygamy among Mormons with 86 percent of them saying it is morally wrong. Wider American opinion on gay marriage, meanwhile, has evolved over the past decade. In Pew Research polling in 2001, Americans opposed gay marriage 57 percent to 35 percent. Two 2013 polls suggest 50 percent of Americans are in favor of gay marriage with 43 percent opposed.

U.S. District Court Judge Clark Waddoups’ ruling attacked sections of Utah’s laws against cohabitation, saying in his decision that the phrase “or cohabits with another person” is a violation of both the First and 14th amendments.

In his decision, Waddoups, who was nominated by President George W. Bush, writes that while there is no “fundamental right” to practice polygamy, the issue really comes down to “religious cohabitation.”

The judge’s ruling does not say that Utah has to recognize multiple marriages, said Brad Greenberg, a research scholar at Columbia Law School. The Supreme Court has repeatedly indicated that determining who can marry is almost exclusively the province of the states, he said.

“A ban on polygamous marriage does little to deter those who want to enter into multiple marriages, some illegally, and then live together,” Greenberg said. “So Utah’s criminal ban on cohabitation sought to address these practices with a broader ban. That is what Judge Waddoups ruled was unconstitutional, because it criminalizes conduct outside Utah’s ability to define marriage, and in doing so encroaches on First Amendment protections.”

The Brown family filed a lawsuit in July 2011, saying that Utah’s law violated their right to privacy, relying on the 2003 Supreme Court decision that struck down a Texas law banning sodomy.

Assistant Utah Attorney General Jerrold Jensen argued that a polygamous relationship is different because it was defined by people representing themselves as married.

The Browns have only entered into one legally recognized marriage, so they could have faced prosecution for calling their relationship a marriage, a decision they made based on their religion.

In response to the judge’s decision, Utah Gov. Gary Herbert, a Republican, said he is ”always a little concerned” when public policy changes are made by the courts.

Attorney Jonathan Turley, who argued the case for the Browns, said in a blog post that the decision “was a victory not for polygamy but privacy in America.”

“Utah has achieved something equally important today: true equality of its citizens regardless of their personal faiths or practices,” Turley wrote.

In his ruling, the judge took a narrow interpretation of the words “marry” and “purports to marry,” meaning that bigamy remains illegal, such as when someone fraudulently acquires multiple marriage licenses. 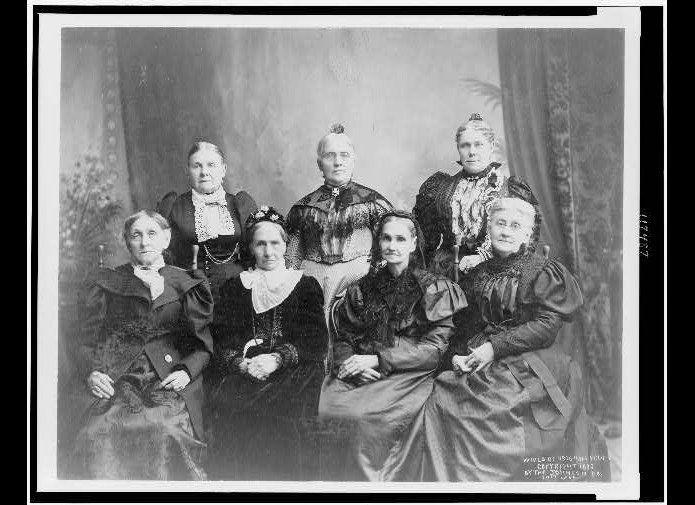