It's getting more and more difficult to justify the decision not to vaccinate a child.

In recognition of World Immunization Week from April 24-30, 2015, UNICEF created an infographic to point out how crucial vaccinations are in preventing diseases like polio, tetanus and measles.

Not only do they save lives, they save the world economy lots of money.

Every year, vaccines prevent about 2.5 million deaths, according to the organization, and -- if vaccines were given to every child in the 72 poorest countries -- roughly $6.2 billion would be saved throughout the next decade in treatment costs.

But a wide range of factors still prevent far too many children from accessing immunizations, according to Caryl Stern, president and CEO of the U.S. Fund for UNICEF.

“Vaccines have been critical in reducing childhood deaths over the years," she said in a statement provided to The Huffington Post. "Still, today, one in five children worldwide is not being immunized because they’re living in a conflict zone, or extreme poverty, or because of misinformation and mistrust. Much more needs to be done to ensure that every child receives the life-saving vaccines he or she needs for a healthy life.”

In the U.S., myths related to vaccine safety can confuse parents trying to make the best decisions for their family, according to the Centers for Disease Control (CDC).

A recent measles outbreak in California -- which officially ended earlier this month, according to state officials -- can be linked to low immunization rates in certain schools, The Los Angeles Times reported. State epidemiologist Dr. Gil Chavez told the outlet the vaccination rate in some schools is below 50 percent -- a figure that's lower than in some developing countries, UNICEF noted in the infographic.

When Melinda Gates sat down with HuffPost Live in January, the philanthropist -- who has championed vaccination access in low-income nations -- told the outlet the perception of immunizations has been skewed in the U.S.

“We take vaccines so for granted in the United States,” she said. “[Women in the developing world] will walk 10 kilometers in the heat with their child and line up to get a vaccine because they have seen death. We’ve forgotten what measles deaths look like. We’ve forgotten ... the scourges they used to be. But in Africa, the women know death in their children and they want their children to survive."

Scroll below to learn more about the role immunizations play in saving lives and money around the world. 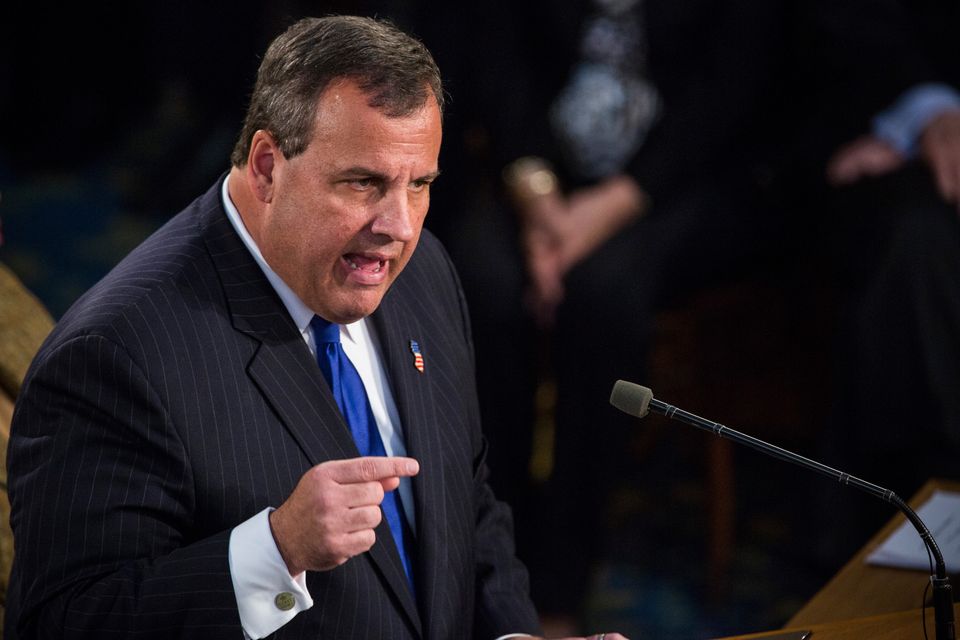