With more than 100 confirmed cases of measles in the United States so far this year, many of which have been linked to the Disneyland outbreak in December, the importance of vaccines can't be understated. Politicians and doctors have weighed in, several pushing back on exemption loopholes that exist in many states. Some took an even stronger stance, like Patsy Stinchfield, director of Pediatric Infectious Disease Services at Children’s Hospitals and Clinics of Minnesota, who told The Huffington Post that vaccines should be as nonnegotiable as seat belts.

But is this viewpoint really so radical? Historically speaking, no. These five larger-than-life historical figures were adamant defenders of public health, vaccination and inoculation, the precursor to the vaccines developed by English doctor Edward Jenner in 1796. Inoculation is the grisly but effective process of infecting an individual with fluid from the smallpox pustules of a mildly infected person. Sounds gross, but given the choice between immunity and contracting a deadly disease, the public health benefits of inoculation (and later, vaccination) are more clear today than ever.

Meet the the original vaccine crusaders. 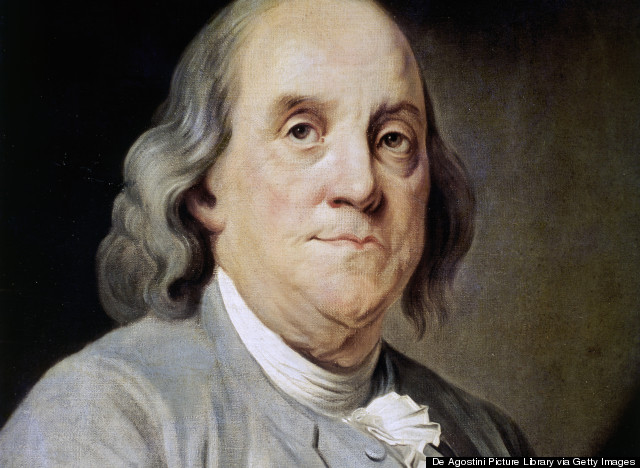 Inoculations were controversial in the 1700s, and Benjamin Franklin chose not to inoculate his young son, a decision he never forgave himself for after his son died of smallpox. Franklin would go on to write pro-inoculation pamphlets explaining the process in simple terms so that anyone could understand it. In his autobiography he describes his son's death:

In 1736 I lost one of my sons, a fine boy of four years old, by the small-pox, taken in the common way. I long regretted bitterly, and still regret that I had not given it to him by inoculation. This I mention for the sake of parents who omit that operation, on the supposition that they should never forgive themselves if a child died under it; my example showing that the regret may be the same either way, and that, therefore, the safer should be chosen. 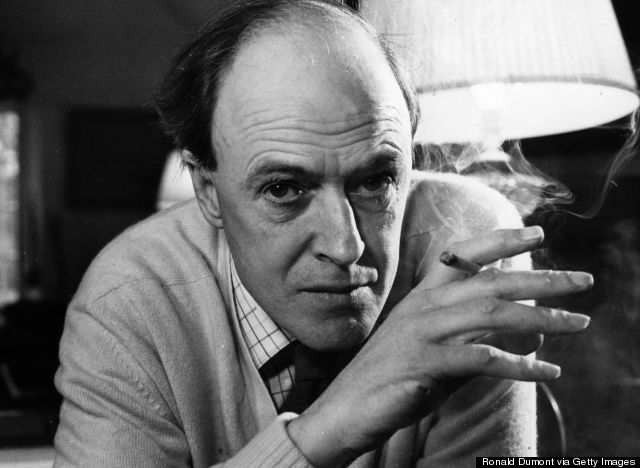 Roald Dahl's 7-year-old daughter, Olivia, died of measles in 1962, before an effective vaccine for the disease had been developed. Twenty-four years later, he penned an open letter to parents entitled "Measles: A Dangerous Illness," describing the tragic death of his daughter and urging parents to vaccinate their own children.

There is today something that parents can do to make sure that this sort of tragedy does not happen to a child of theirs. They can insist that their child is immunized against measles. I was unable to do that for Olivia in 1962 because in those days a reliable measles vaccine had not been discovered. Today a good and safe vaccine is available to every family and all you have to do is to ask your doctor to administer it. 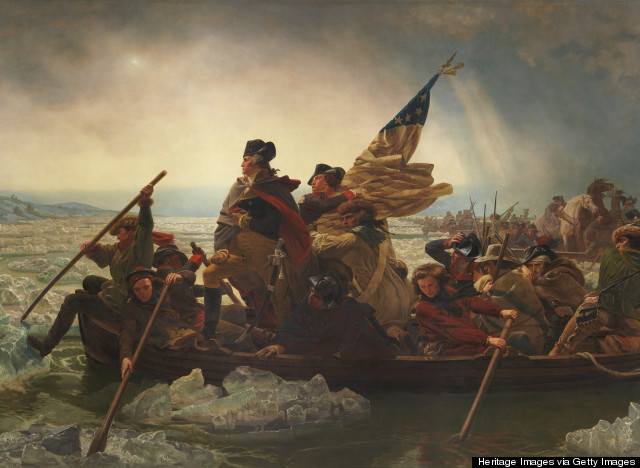 Founding Father George Washington was an early advocate for the power of herd immunity. As smallpox ripped through Boston and plagued the Continental Army -- Washington was losing more men to smallpox than to battle during the first year of the Revolutionary War -- he lobbied for mass inoculation of his troops, a highly unpopular decision at the time. In a letter to John Hancock, president of the Continental Congress, he wrote:

The small pox has made such Head in every Quarter that I find it impossible to keep it from spreading thro' the whole Army in the natural way. I have therefore determined, not only to innoculate all the Troops now here, that have not had it, but shall order Docr Shippen to innoculate the Recruits as fast as they come in to Philadelphia. They will lose no time, because they will go thro' the disorder while their cloathing Arms and accoutrements are getting ready.

Washington initiated troop-wide inoculation without waiting for consent from Congress, and smallpox rates within his troops plummeted, falling from 17 percent to 1 percent. Washington's crucial pro-inoculation push would later be considered a decisive factor in the outcome of the war. 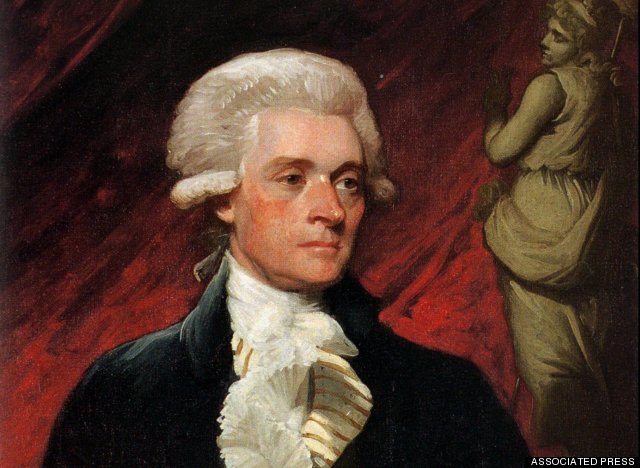 In addition to writing the Declaration of Independence, the third president of the United States was an enthusiastic public health pioneer, who declared that vaccination was one of the nation's primary public health missions. In this letter to Edward Jenner, who discovered that the cowpox virus could help protect humans from smallpox, Jefferson writes glowingly of Jenner's work:

You have erased from the calendar of human afflictions one of its greatest. Yours is the comfortable reflection that mankind can never forget that you have lived; future nations will know by history only that the loathsome smallpox existed, and by you has been extirpated. Accept the most fervent wishes for your health and happiness, and assurances of the greatest respect and consideration. 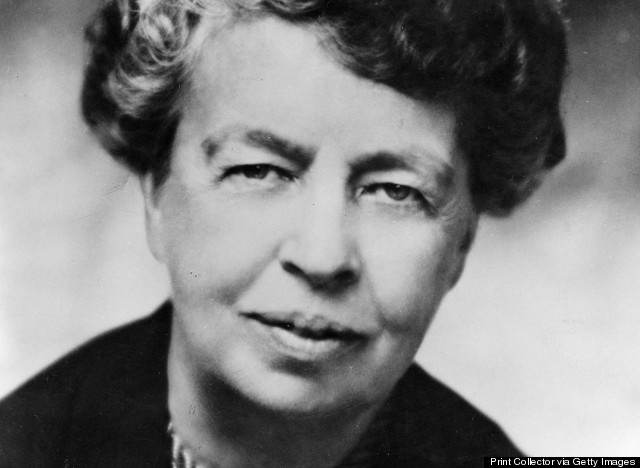 Eleanor Roosevelt's husband FDR famously suffered from polio, and the couple worked tirelessly to raise money and awareness for the disease, including founding the National Foundation for Infantile Paralysis. The foundation would eventually evolve into the March of Dimes, and the resulting contributions funded research to develop a vaccine for polio. FDR never lived to see the vaccine, but Eleanor wrote about it in her syndicated newspaper column in 1958:

No vaccine is, of course, 100 percent effective. Some individuals will not react to the Salk vaccine, but by and large the drop in crippling paralysis since children have been vaccinated with it has proved the vaccine almost 99 percent effective.

Now there is enough vaccine for everyone, and over and over again the doctors who spoke at the Warm Springs ceremony stressed the fact that everyone should be inoculated with it...