In 1866, the realist painter Gustave Courbet shocked just about everyone with his close-up depiction of a lady's genitalia. The art world's most iconic vagina, titled "The Origin of the World," has been censored time and time again, by parties ranging from rigid academics of the 19th century to the Facebook administrators of 2011. One thing is certain, vaginal visuals are, strangely enough, as taboo as ever. 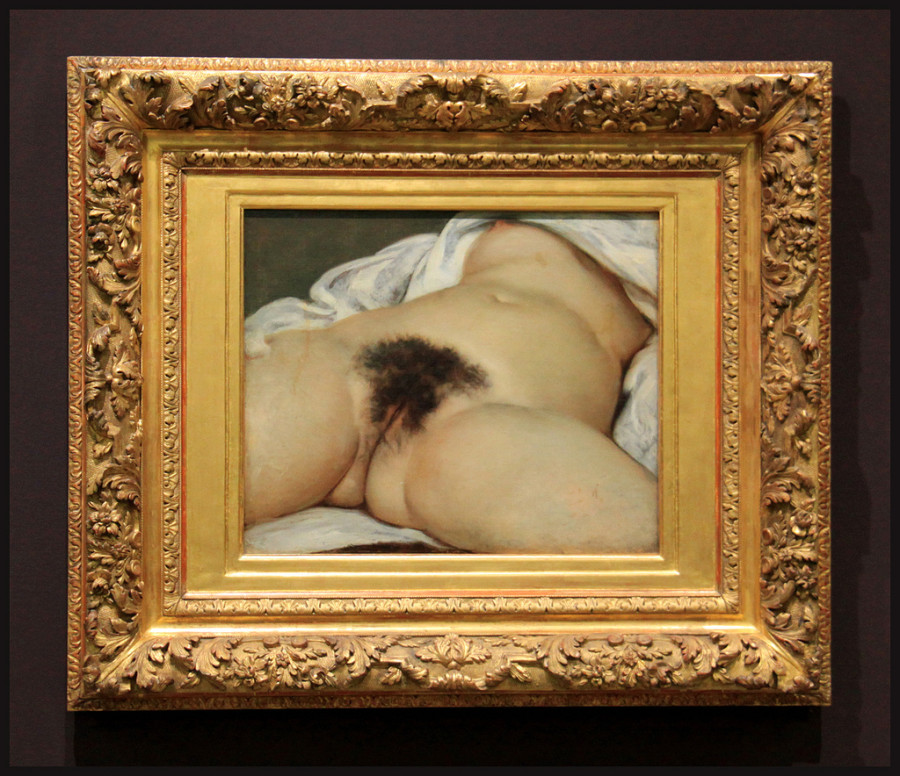 In October of this year, olfactory artist Peter de Cupere proved it's not only the sight of a woman's privates that will rile up a crowd. In a piece titled "The Deflowering," de Cupere crafted a frozen statue of the Madonna, made from what he described as "holy water." The statue was designed to melt, emitting in the process the organically and mysteriously obtained scent of lady parts. "A woman's vagina smells, in general, great," the artist explained of his artistic motivations, "and more men should respect that."

Not all too surprisingly, de Cupere's work caused quite a stir when it hit the web. It turns out vaginal scents are as illicit of subject matters as their visual counterparts. "More than 1,000 women mailed me very enthusiastically," the artist explained in an email to The Huffington Post. "But some people (especially men) said it could not be art, but only sensation." The fiery comments de Cupere received in response to the project inspired him to return to his rather unorthodox medium in a tribute to a man who understands this feeling all too well -- Courbet himself. 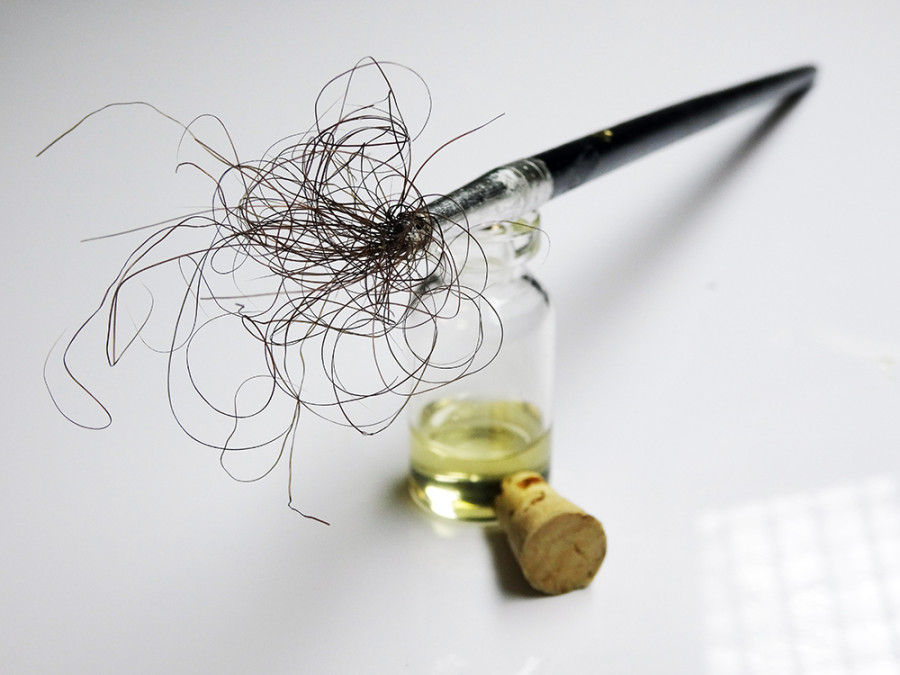 "The Paintbrush of Gustave Courbet" is a tribute to the artist and his his famed NSFW work, as well as "a tribute to the feminine and more specifically to the female fantasies and pleasure," according to the artist. He added: "Nothing as creative to start with an empty canvas and to brush down your desires with the smell of vagina!" For the work, de Cupere takes a paintbrush and replaces its bristles with pubic hair. In lieu of paint, he offers up his signature scent, a new-and-improved take on the smell from "The Deflowering," made from a mixture of "even more women from different races and nationalities."

With "The Paintbrush," de Cupere comments not only on the undervalued scent of the vagina, but the oft overlooked sense of smell itself. "To look at vaginal smell as paint is a poetic statement," the artist explained, hoping with his work to open up the artistic landscape to embrace work that appeals to all five senses. Get a preview of de Cupere's newest olfactory artwork below, though, we're pretty sure you'll have to take a whiff in person to get the real experience.

"The Paintbrush of Gustave Courbet" is on view for one day only, December 2, during the exhibition "The Sense of Smell" at the Moti Museum, Breda in The Netherlands. It is only accessible to participants to the lectures of The Sense of Smell Congress. "The Deflowering" is on view at a church for the "Bad Moon" festival in Antwerp. 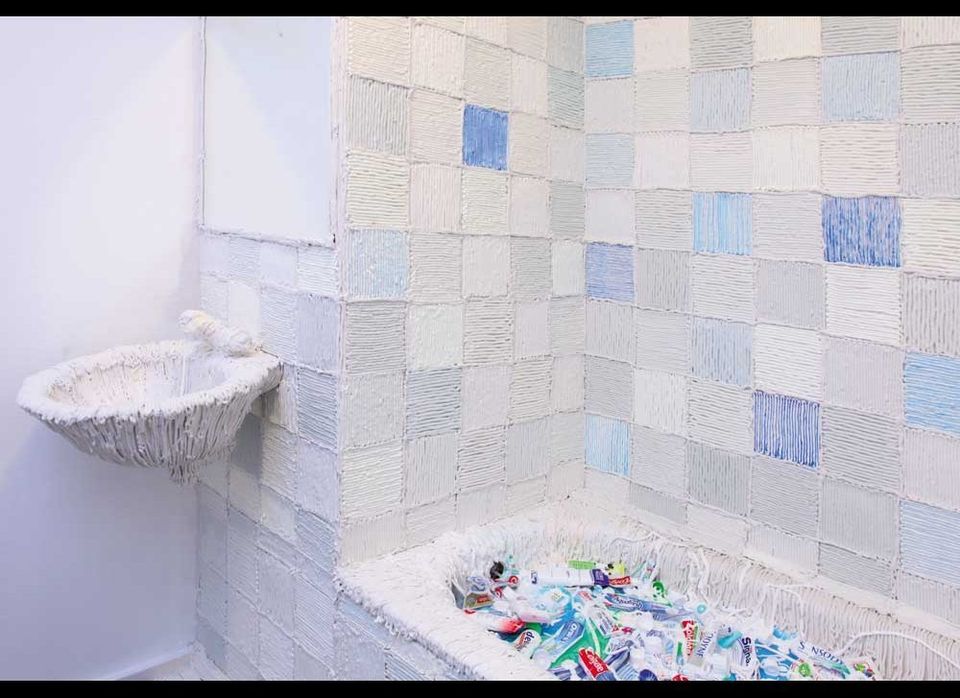