Here's some food for thought: It is possible to make yogurt using bacteria from a woman's vagina, but it's probably not a good idea.

Last August, Cecilia Westbrook, an MD/PhD student at the University of Wisconsin, Madison, decided to see if the stomach-churning idea was feasible, according to VICE.

Westbrook noted that the most common bacteria found in a healthy vagina was lactobacillus, the same bacteria commonly found in yogurt. She figured she could easily whip up a batch of yogurt just by extracting some of her vagina's bacteria with a wooden spoon.

Homemade yogurt is traditionally made by mixing a small amount of a yogurt starter culture with some milk and heating it.

"I was actually surprised to know that we really don't know a lot about vaginal flora, There's really been only one or maybe two big studies and, interestingly, most of the information that we do know about is from white women, which suggests that there might be some indication that people from different ethnic backgrounds might have different flora. I was surprised about how much we didn't know."

To do the experiment, Westbrook used three bowls: One with yogurt made with a traditional starter culture, one with just plain milk, one with just milk and her own bodily contribution.

Westbrook left out the batches overnight and awoke to find a decent amount of yogurt in that third bowl, according to Westbrook's friend, Janet Jay, who wrote the VICE article on the experiment. 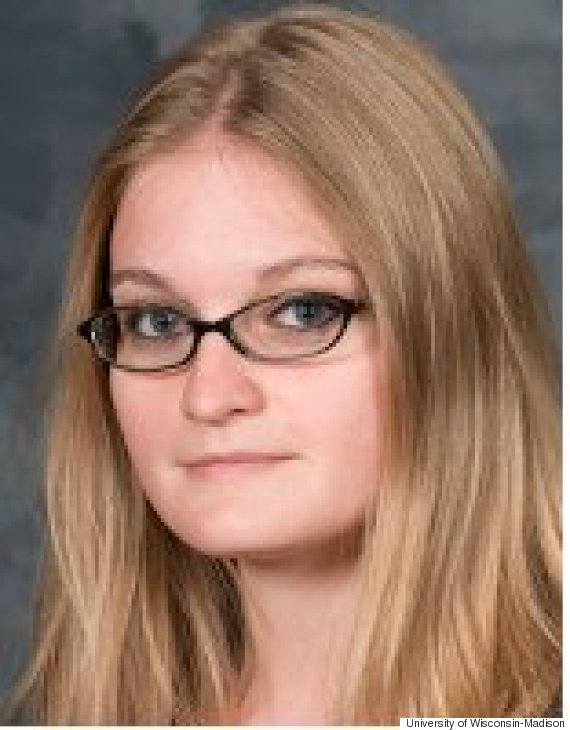 Jay said Westbrook's experiment was done on her own time and not connected with any class assignments. The two attended Carnegie Mellon together a few years ago, but the vagina yogurt experiment has its roots in conversations that started last summer.

"It just started with us riffing on vagina puns, pretty much," Jay told HuffPost. "It was just a cool weird little experiment for us all to giggle at."

But, as Cervantes said, the proof of the pudding is in the eating, and Westbrook had to do just that in order to determine the success of her hypothesis.

Westbrook described the "she-made" yogurt as having a sour taste like "Indian yogurt" that went well with blueberries, according to the Metro.

Westbrook was pleased enough with the taste of the yogurt to eat a second bowl, and hasn't suffered any ill effects. Still, her experiment left a bad taste in the mouths of food safety experts.

Theresa Eisenman, press officer at the U.S. Federal Drug Administration's Center for Food Safety and Applied Nutrition, told VICE that "vaginal secretions are not considered 'food', and they may transmit human disease, a food product that contains vaginal secretions or other bodily fluids is considered adulterated."