The Daily Beast published an excerpt from Kilmer’s memoir, I’m Your Huckleberry, in which he details an attempt to “break the ice” with Cruise during the production:

“My favorite moment between us was a small prank in which I gave him an extremely expensive bottle of champagne but placed it in the middle of a giant field and made him follow scavenger-hunt-style clues to find it. I hid behind a bleacher and watched him lug the giant crate to his motorcycle.”

But if Cruise appreciated the fancy booze, he didn’t show it.

“He never did thank me for the Iceman-style bit,” Kilmer wrote. “I thought it would break the ice, but I guess the ice was just right.”

Read more of his excerpt at The Daily Beast.

The “Top Gun” sequel, “Top Gun: Maverick,” originally set for a summer release, has been pushed back to Christmas amid the coronavirus pandemic. 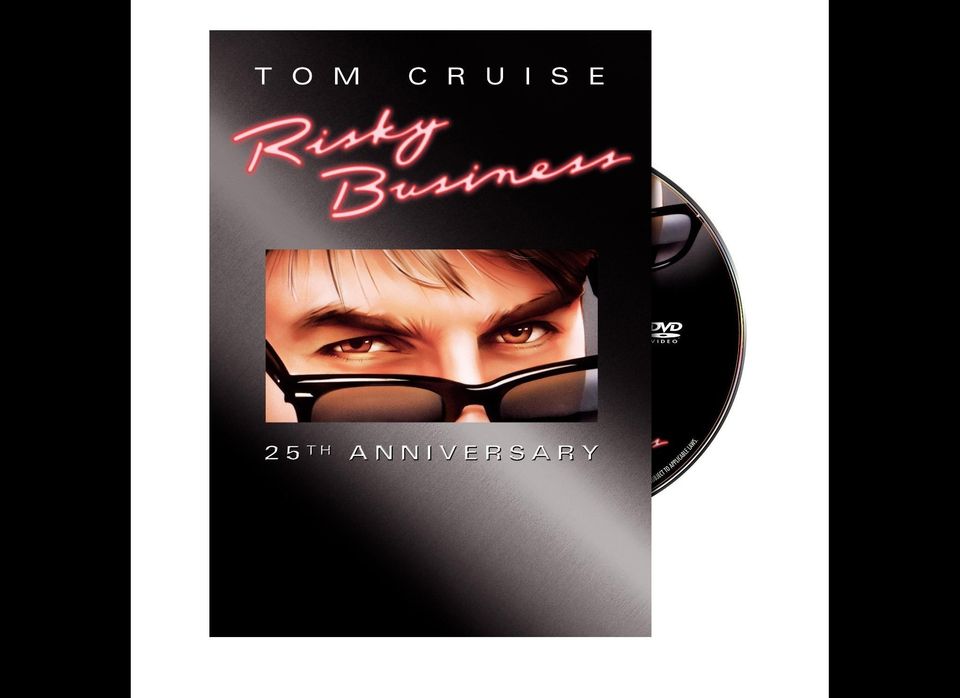