Her name may not be as recognizable as Lea T.'s, but Valentijn de Hingh is another gorgeous transgender model rising through high fashion's ranks.

Having recently shot an editorial for Love magazine with Patrick Demarchelier and a video for Vogue Italia, the leggy Amsterdam native is returning to the spotlight after spending almost ten years as the subject of a documentary on transgender children.

She was filmed from the time she was an eight-year-old boy and after the documentary aired on Dutch television in 2007, Valentijn underwent gender reassignment surgery. She moved on to a career in modeling, scoring spots on the runways of Maison Martin Margiela and Comme des Garcons. Currently studying literature in Amsterdam, she dreams of a career in fashion journalism...but it seems like right now might be her moment to strut her stuff on the runways.

Watch an interview with Valentijn on Vogue Italia's website and check out a few pics of Valentijn below. 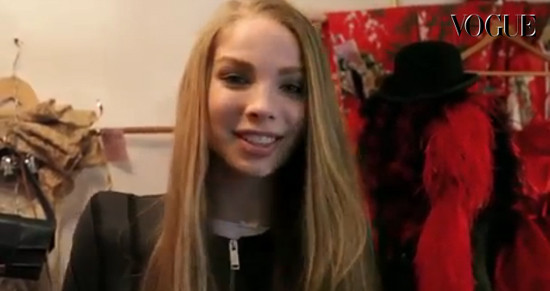 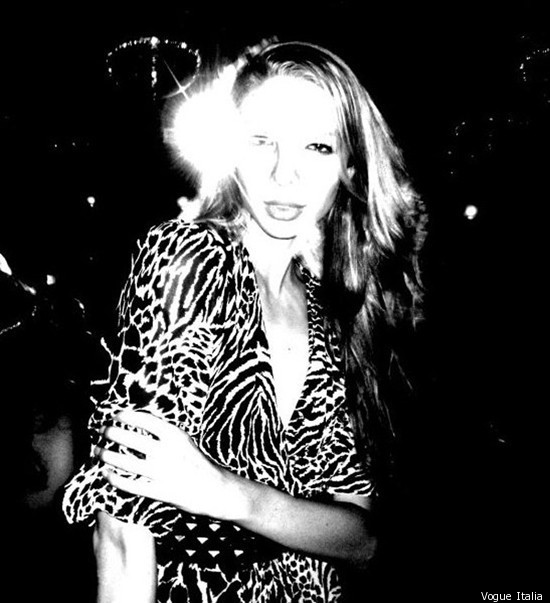 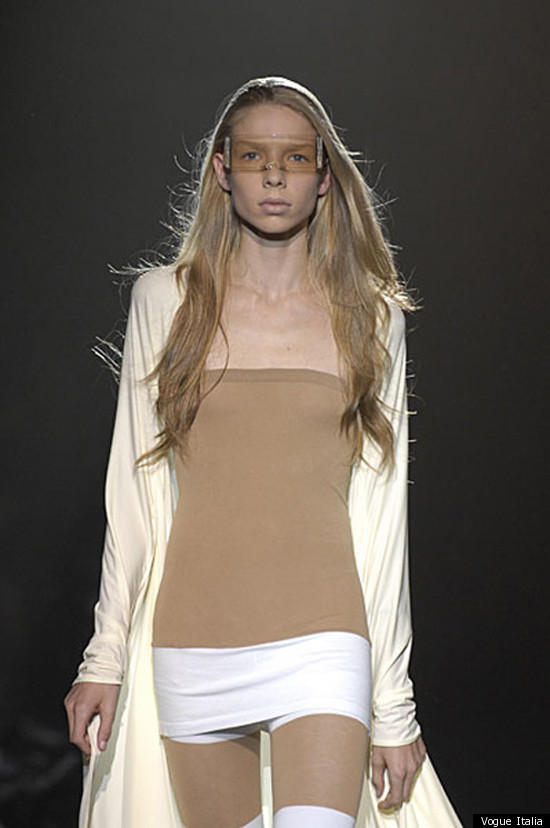