Westerners traveling through Asia on Tuesday will likely see Valentine's Day being celebrated with an almost alarming ferocity. Many of the countries in the region, including South Korea, Japan, Southeast Asia and India, approach the holiday with exactly the sort of un-ironic enthusiasm Americans try and fail to muster annually.

The reason why the festival of love is so popular is no doubt complicated and painting the vast, diverse region with a single brush is no doubt foolish. Still, it can certainly be said that many Asian cultures approach the topic of romance with a sincerity that might seem almost alarming to Westerners born after the advent of the screwball comedy. In Thailand, Cambodia and Vietnam, music videos feature young lovers mooning over each other while sitting on their motorbikes at the edge of rice patties. In Japan, the holiday prompts an onslaught of advertisements and in heavily-Islamic Indonesia, the celebrations brings about rounds of protests against what is perceived as a celebration of Western excess.

Though St. Valentine was European -- little else is definitely known about him -- and his body is buried in a Dublin church, the greatest celebration of his legacy may now be the flurry of flower hawking and balloon sales that takes place on the least Christian continent. There is no irony in this turn of events -- a rose is a rose is a rose -- but it definitely seems like something was gained in translation. 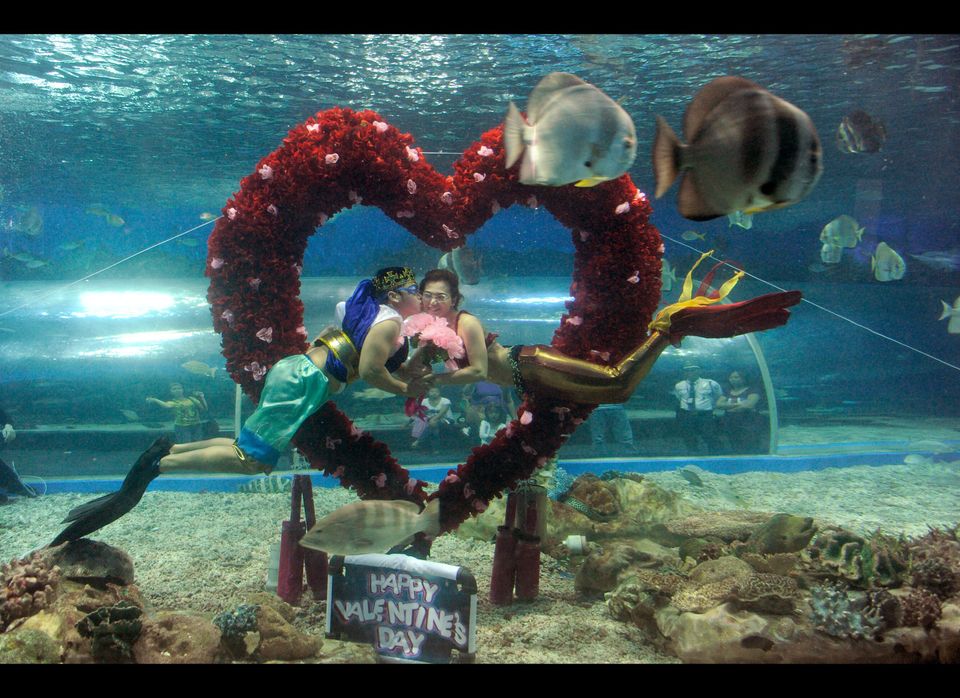