The real history of Valentine's Day is not comprised of roses, chocolates and pretty cards. Instead, crime, imprisonment and execution are at the genesis of our modern day love fest, dating back to the man whose martyrdom may have inspired the holiday. There were reportedly three early Christian saints named Valentine, but the one the holiday likely comes from was a Roman priest during the 3rd century A.D. under Emperor Claudius II.

The Roman Empire was experiencing massive turmoil at the time. Dubbed the 'Crisis of the Third Century' by scholars, this period saw the empire divide into three competing states, with the threat of invasion all around.

Claudius made the unpopular decision to ban marriage among young people, believing that unmarried soldiers fought better than married soldiers. With the Roman Empire hanging by a thread, Claudius needed all the brazen war power he could get.

This is where Valentine comes in; the pesky priest who believed marriage to be a God-given sacrament. Valentine began officiating marriages in secret but was eventually found out and imprisoned. Author Greg Tobin noted that the advent of the Valentine's Day love note may have come about from young children passing Valentine notes through the prison bars, but this may be embellishment to an otherwise tragic story.

The priest was eventually beheaded and then named a martyr by the Church because he gave up his life to perform the sacrament of marriage: for love of love and love of God.

At the end of the 5th century, Pope Gelasius I declared February 14 to be St. Valentine's Day, and centuries later romantic authors like Geoffrey Chaucer and Shakespeare helped seal the deal with references to the day in their works. 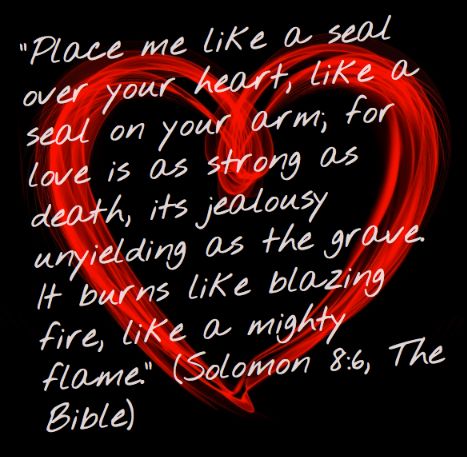