From 24/7 Wall St.: Valentine’s Day spending is expected to reach $18.6 billion this year. On average, Americans are expected to spend $130.97 this holiday, up only slightly from $126.03 last year, according to the National Retail Federation.

Many businesses that depend on the holiday sell a product many consumers buy every year. American Greetings Corp. is one of the nation’s largest greeting card companies. It specializes in a product 54 percent of consumers are expected to buy for their Valentines, according to NRF. The Hershey Company is one of the biggest chocolate and sugar confectionary products manufacturers More than half of all consumers will buy candy for Valentine’s Day, spending a total of $1.66 billion.

Other companies that mark February 14 on their calendar sell high-priced items to fewer consumers. Only 19.7 percent of consumers plan on buying jewelry from companies such as Tiffany. But the total amount spent is estimated to be $4.4 billion, more than any other good or service for the holiday.

What people buy for Valentine’s Day, and how much they spend, can easily change. Valentine’s Day consumers enjoying an evening out are expected to spend an average of $77 this year. This is up from $66 in 2010, leading to an increase in the total amount spent on restaurants from $3.3 billion in 2010 to to $4 billion 2013. If this happens, high-end restaurant chain brands like Bloomin’ Brands, which owns Outback Steackhouse and Bonefish Grill, will be the beneficiaries.

24/7 Wall St. reviewed the largest publicly traded companies responsible for the most widely-consumed products and services on Valentine’s Day. In some cases, such as Hershey’s, 1-800-Flowers and American Greeting, a majority of the company’s sales are in that product. In others, such as Limited, IAC and Bloomin’ Brands, only part of their sales are in that business, but the company owns the largest brand for the particular product. Bloomin’ Brands owns Bonefish Grill, the largest upscale dining establishment in the country by sales, according to Technomic. We relied on National Retail Federation, for the product categories Americans are likely to buy on Valentine’s Day.

These are the companies that love Valentine’s Day, according to 24/7 Wall St.: 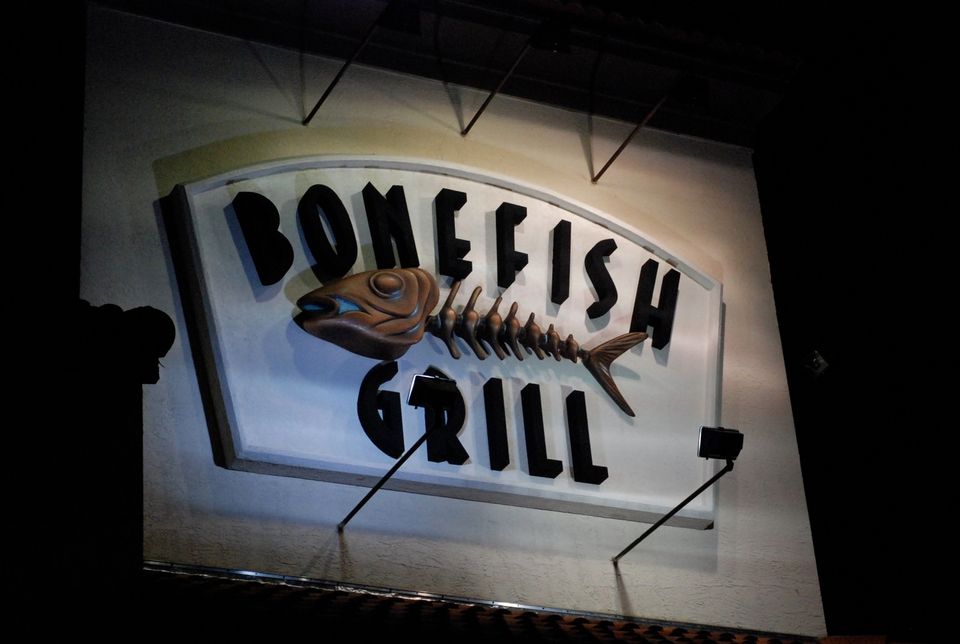