Valentine's Day is upon us once again, and the sight of red roses, teddy bears and heart-shaped chocolate boxes is nearly ubiquitous on street corner in any number of cities worldwide.

True to its Roman Catholic origins, the holiday is primarily a Western phenomenon. Still, non-Catholic countries like Russia and Israel have adopted some Valentine traditions like exchanging flowers, though in Japan, a mistranslation by a local chocolate company has lead to a humorous new custom.

Take a look at some snapshots of Valentine's Day around the world here:

PHOTO GALLERY
Valentine's Day Around The World
Download
Calling all HuffPost superfans!
Sign up for membership to become a founding member and help shape HuffPost's next chapter
Join HuffPost 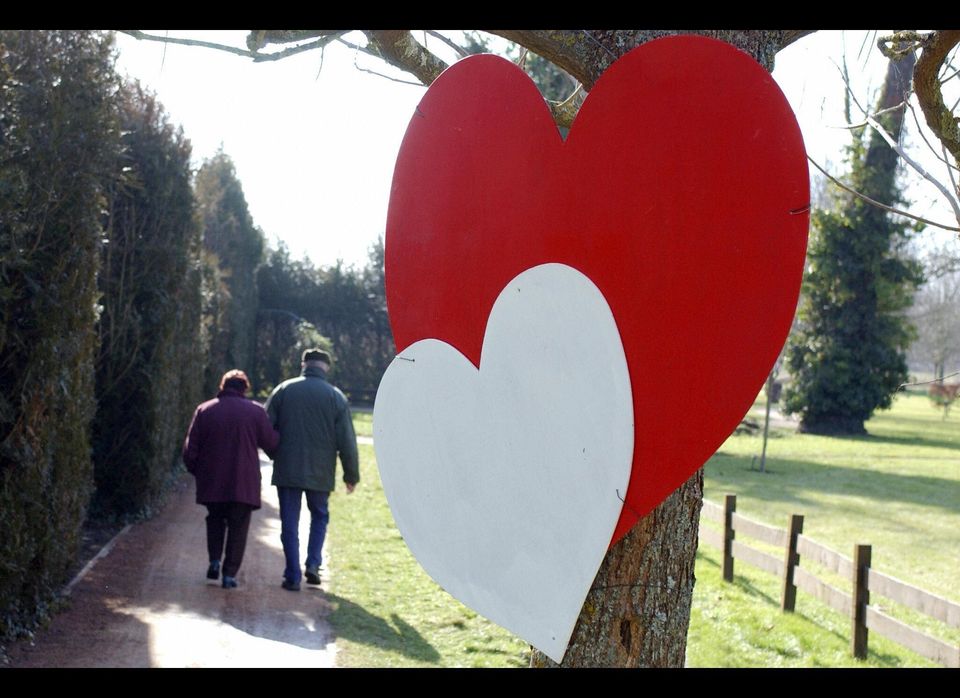 1 / 11
France
In France -- a traditionally Catholic country -- Valentine's Day is known simply as "Saint Valentin," and is celebrated in much the same way as other western countries.
Getty