Aah, Valentine's Day. A day for roses, romantic dinners and fancy gifts, right? Sure -- unless you're single.

The latest installment of Elite Daily's Generation whY series highlights what it's really like to be solo on Valentine's Day. And, perhaps unsurprisingly, some say it's a bit different for the ladies than the fellas.

"Single girls hate being single on Valentine’s Day more than anyone in the universe, on the planet, ever," YouTube user JennaMarbles explains in the clip, while YouTube user awkwafina notes, “Guys are just like, I’m getting’ ass. I’m going to Planned Parenthood and getting some ass.”

“Single guys on Valentine’s Day kind of treat it like they’re on the good end of a traffic jam, like they’re looking over at their other friends like, ‘Glad I’m not you guys,’" Twitter user @halleratyou adds.

So, who's ready to hunker down with a bottle of wine and an extra large pizza? 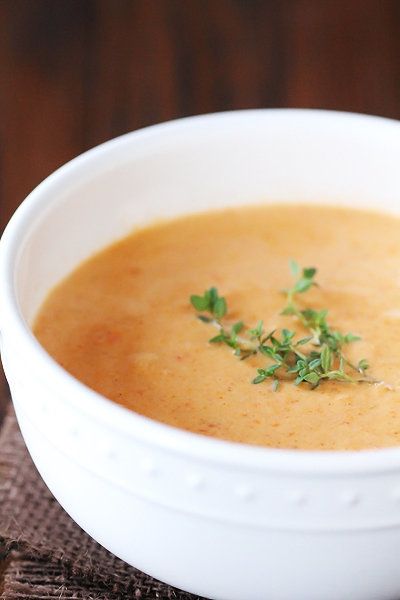