It's going to be quite the unconventional Valentine's Day at the Olympics for one curling couple in Sochi.

While South Korean curler Kim Ji-Sun leads her team in competition against the Chinese women, her husband, Xu Xiaoming, a member of the Chinese men's curling team, will be cheering on his wife's opponents. Awkward!

Though the two met on the ice in 2007 and reportedly married last May, both Kim and Xu are loyal to their countries. 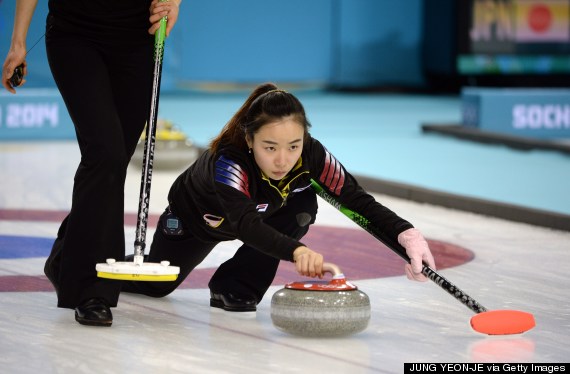 According to The Washington Post, Xu has high hopes that the Chinese women's team will beat his wife and her teammates in competition Friday.

Since the South Korean men's curling team did not qualify for Sochi, Kim will not be forced to choose between her husband and country. Though she told the Post she would have rooted for the South Korean men, she also said she will still cheer for her significant other on the Chinese men's team.

"Of course I would cheer for the Korean team because those are my countrymen," Kim told reporters in Sochi, according to the Post. "But I would at the same time be cheering for China because that is my husband. In the end, I would hope for my husband that he would win." 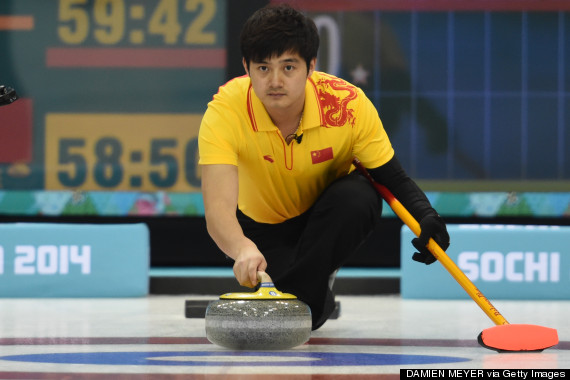 The South Korean women will face off against the Chinese curling team on day 7, Friday afternoon in Sochi. Currently, Canada leads the pack in women's curling with a 5-0 record.

The Chinese men's team may be in the running for a medal. Xu and his teammates currently hold a record of 4-1 and are tied with the U.K. for second place.