A right wing Hindu group claimed this week that celebrating Valentine's Day and other "Western traditions" results in rape and sexual assault.

"Since the Bharatiya youth is turning towards indulgence by blindly following westerners, it has been noticed that the sale of contraceptives peaks on this day in cities such as Mumbai and Pune. This leads to a rise in incidents of rapes and other atrocities," HJS state convener Manoj Solanki said.

The comments come as Indians across the country participate in rallies and events in support of One Billion Rising, a global campaign that seeks to raise awareness -- and help prevent -- violence against women. There are more than six events in Delhi alone, The Times of India reports. All of them coincide with Valentine's Day.

Valentine's Day is a complicated holiday in India, a country that is marked by a generational divide, The New York Times notes:

Nobody can fully explain what Indian values really are, but there is clear evidence to suggest that they have something to do with Indian girls being sober and married while having sex.

In 2009, Hindu extremists vowed to attack couples seen expressing affection in public, according to The Telegraph. Militants affiliated with a group called Sri Ram Sena said the holiday is "un-Indian."

"If people celebrate the day despite our warning, then we will definitely attack them," Sri Ram Sena activist Gangadhar Kulkarni said at the time.

The threats of violence, in turn, prompted a wave of pro-Valentine's Day protests, according to Reuters.

But there were still many reports of attacks. Two couples were forced to "marry" on the spot, The Sydney Morning Herald reports. While elsewhere in the city of Ujjain, an angry mob beat a brother and sister they had mistaken for lovers.

But the New York Times reports that the thugs who have patrolled streets in years past might stay home.

"What is the use or point? We cannot stop them from celebrating, and we are getting a bad reputation,” Om Dutt Sharma, Shiv Sena’s Delhi convenor, told NDTV, the Times notes. 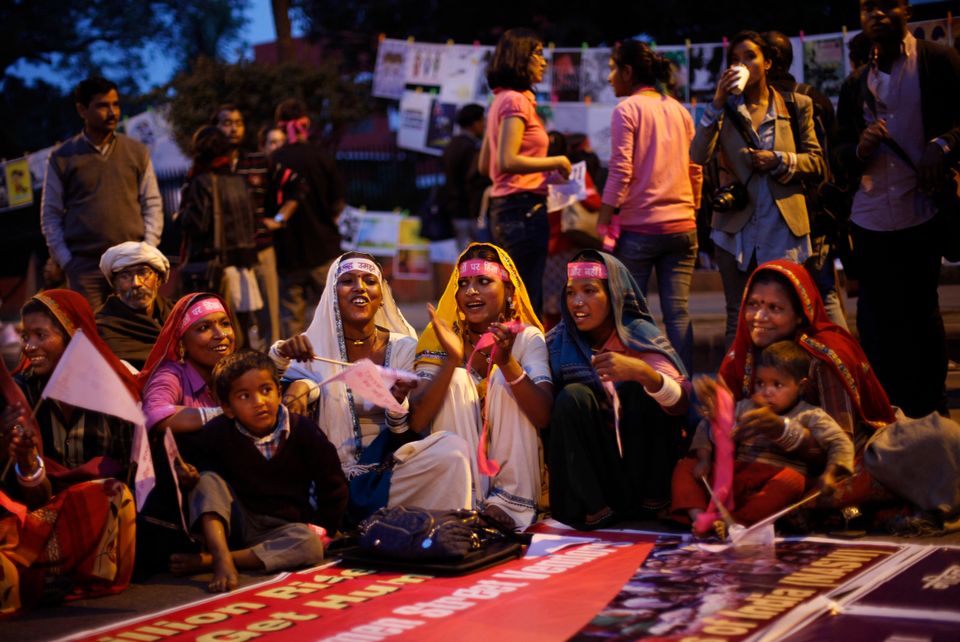