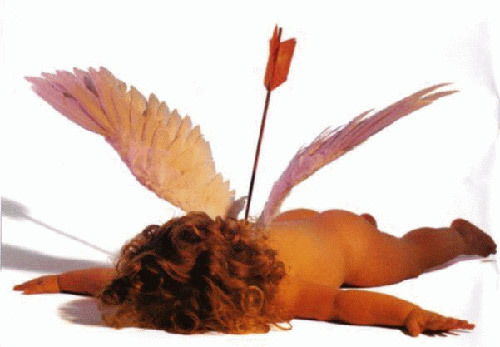 Life in the Boomer Lane feels your pain. Actually she doesn't, but she thought you would feel better if you believed she did. But she will now come to your rescue by giving you some nifty tips about how to have a great Valentine's Day, while the one you love is off having a great Valentine's Day with someone else.

First, get rid of all negative thoughts about your ex. Do not wish them to open their box of chocolates and find only those nasty jelly-covered things that no one wants. Do not hope they find part of a chicken brain in their bucket of chicken nuggets. Do not fantasize about them running out of gas on the highway during rush hour traffic and their emergency flashers not working. The best way to get over them is to:

Create a shrine in your house. Put photos of your ex on a large table and surround them with flowers and mementos of your relationship. Get a bowl/bucket/trough. Write down all the wonderful things about your ex. When the bowl/bucket/trough is overflowing, get another one and continue.

Write out the entire history of your relationship in fantasy form. Every single detail, the good and the bad. Change the bad to good. Example: "He picked his nose in public" can become "He was always hygienic" Put that in the shrine.

Make a drawing in which you are very tiny and your ex is very large. Put a crown on their heads, or a halo. Put that in the shrine.

At some point, assuming reality sets in, you can get rid of everything (permanently), and put photos of yourself on the table, instead. Then you can either go out with friends, join an online dating site, eat ice cream or spend the rest of the evening working on a shrine to you. The last item is by far the most preferable, even though it may not be the most tasty.

If reality does not set in, you can crawl on top of the table and go to sleep. In the morning, you can make an appointment with someone who actually gets paid to give therapy to people, unlike a humor blogger who dispenses random advice for free to anyone who has nothing better to do than read her posts. 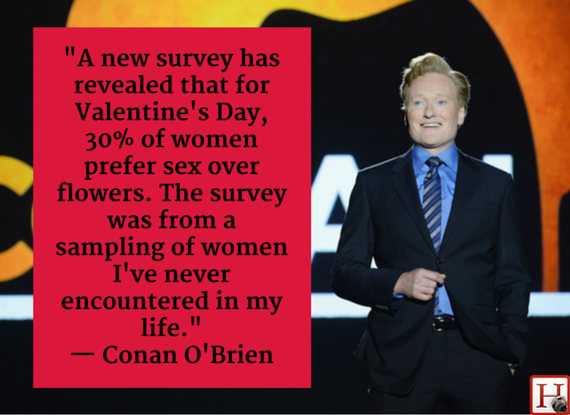