Mary & Rhoda are back together. Valerie Harper and Mary Tyler Moore will reunite on screen with fellow "Mary Tyler Moore" co-stars in the "Hot In Cleveland" season finale. 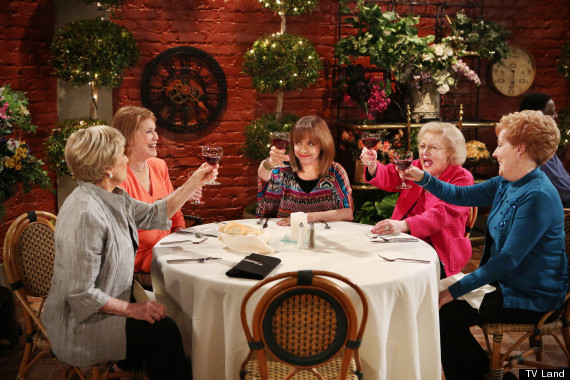 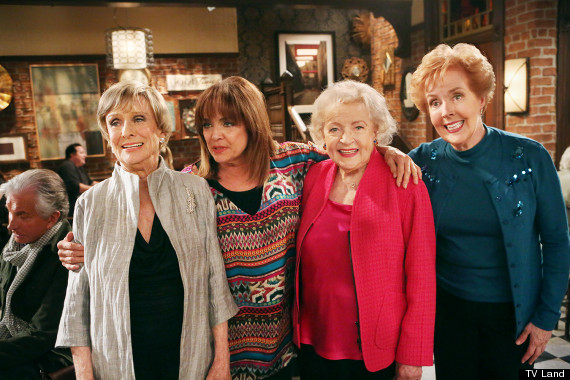 The "Hot In Cleveland" episode featuring the "Mary Tyler Moore" reunion filmed in the spring of 2013 after Harper announced her battle with terminal cancer. Since then, Harper's cancer is close to remission, her doctor said. There are rumors that Harper will compete on Season 17 of "Dancing With the Stars." 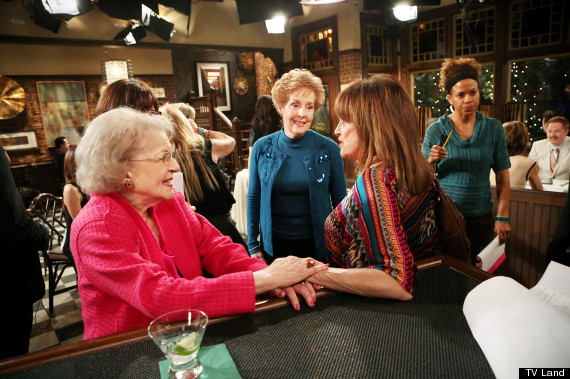 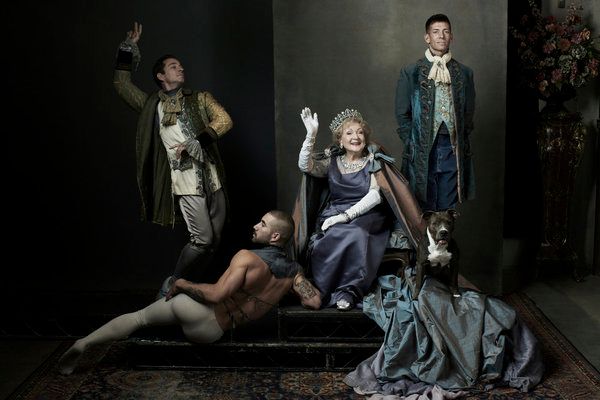