How messed up is Hollywood in 2012? "Vamps" -- a new movie about vampires (+1) from "Clueless" and "Fast Times at Ridgemont High" director Amy Heckerling (+1) with Alicia Silverstone (+0.5) and popular sitcom star Krysten Ritter (+0.5) in leading roles -- is barely getting a theatrical release. Not that you should be surprised: Even Michael Bay has to struggle to get non-franchises off the ground. Movies, now more than ever!

"Vamps" focuses on two female vampires (Silverstone and Ritter) living in New York City and trying to balance life with bloodsucking. Things get complicated when Ritter's Stacy falls in love with a descendant of Van Helsing, the famed vampire killer. Doused with winky jokes that recall the whip-smart satire of "Clueless" -- sample: "Can Time Warner just burst into a person's home and kill them?" "Yeah, they're terrible." -- "Vamps" looks perfectly funny and mainstream, but it had quite a difficult time getting into theaters: First marketing materials for "Vamps" first appeared online over a year ago.

During a screening of "Vamps" at the Brooklyn Academy of Music back in April -- part of a series put together by Lena Dunham -- Heckerling was quoted as saying she made the vampire comedy because she wanted to be "a teenager, at night."

"Vamps" will get a limited release on Nov. 2, but don't worry if you can't find it at your local theater: The film will hit DVD and Blu-ray on Nov. 13. Watch the trailer above. 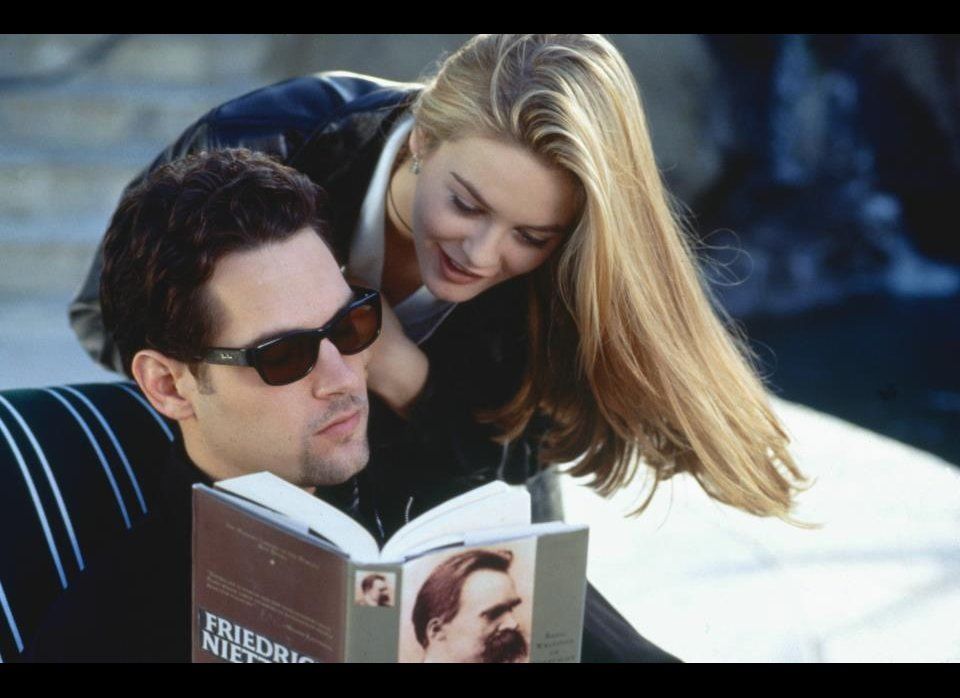