Do you wanna stab a snowman?

Someone apparently does, because surveillance footage from a Missouri home shows a vandal approach a giant inflatable Frosty The Snowman and then shank it as if he were trying to kill someone in a prison rec yard hit:

”It’s just mean spirited, it’s silly vandalism” the snowman’s owner, Jeff Diggs, told local Fox station KTVI. “It looks like a couple of kids just having fun. While it might be fun to you it hurts other people.”

Diggs also posted the footage on YouTube, which shows the vandal trying to mess with Frosty’s ropes after the stabbing as well as the snowman deflating as the perpetrator escapes in a pickup truck.

It takes more than a knife wound to ice Frosty.

“Frosty received a total of 9 stitches from the stabbing. He is doing well and recovering from his injury. He insisted on going back to work immediately because he believes in the magic of the holiday season and hopes that all people will come together and learn to love and respect each other regardless of our differences!”

Diggs also set up a GoFundMe page, with the cash going to a local charity.

ABC News says Diggs has not filed a police report over the incident. He told Inside Edition he doesn’t want the vandal to face charges... but he would like to confront him.

“I will try to reach out and say, ‘put that truck to use and go deliver some gifts to needy kids,’” Diggs told the show. “I’d tell them to up and offer their time for the community.” 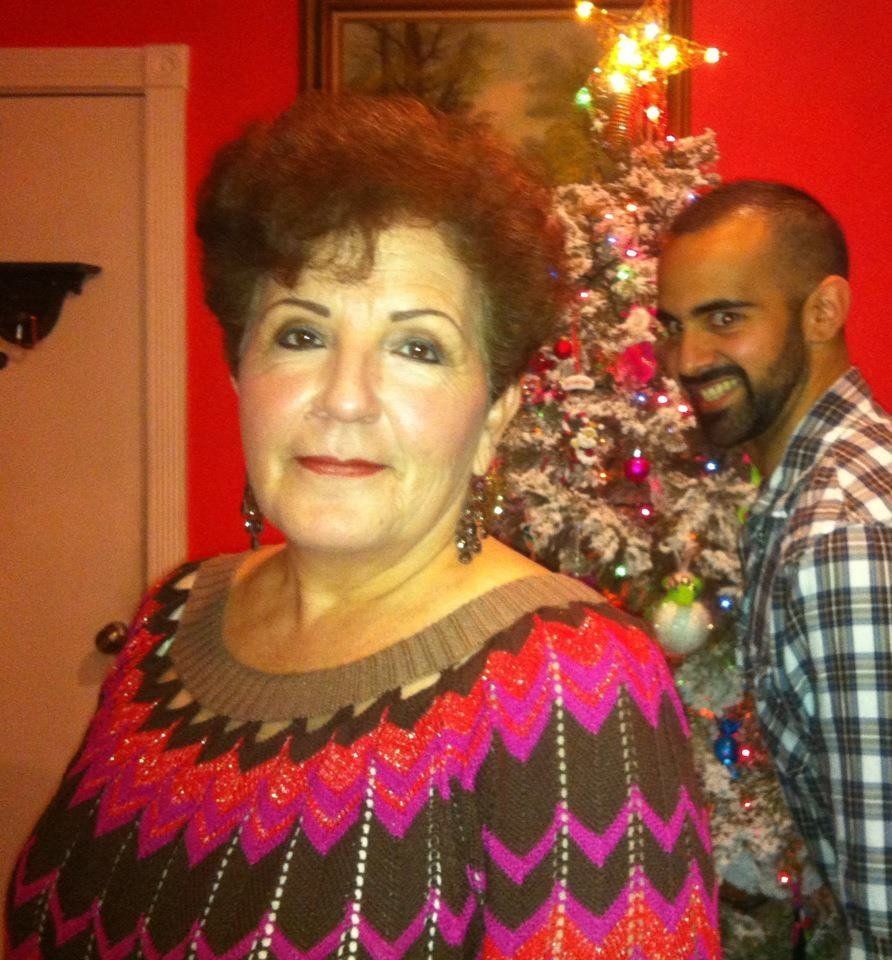