Phrases including "666," "Hella Spider," and images of genitalia were found scrawled on various rocks by visitors over the weekend, according to a report in the Las Vegas Review-Journal.

The work, presented by the Art Production Fund and Nevada Museum of Art, was five years in the making at a cost of more than $3 million. It consists of seven colossal stone forms in various day-glo colors that resemble "hoodoos," also called "tent rocks" and "earth pyramids," which are tall, thin spires of rock that protrude from drainage basins.

The Nevada Museum of Art confirmed that the Metropolitan Police Department was notified though it is unclear exactly when the works were defaced. The museum issued a statement, including noting that it was grateful to the community for its enthusiasm for the work so far.

Seven Magic Mountains' producers Nevada Museum of Art and Art Production Fund would first like to say how grateful we are to the Las Vegas community for the enthusiasm they have displayed for this public artwork. The positive reception the piece has received has far surpassed our expectations. Most people have shown the utmost respect and appreciation for Ugo Rondinone's work. Of course, there are always people who behave poorly. We are very disappointed to learn of the recent vandalism to the artwork. Las Vegas Metro has been notified of the incident, and the taggers will be prosecuted to the fullest extent of the law. We consistently monitor the area and have been pleased with how little trash or damage has occurred until now. The damage will be repaired immediately. The producers feel upset for the visitors who had to see this vile graffiti, and hope that such has not discouraged them from appreciating the beauty of the piece and the majesty of the desert. We hope they visit again. If people see suspicious behavior, or damage, we ask they notify us immediately. They can email info@sevenmagicmountains.com or call 775.398.7228." 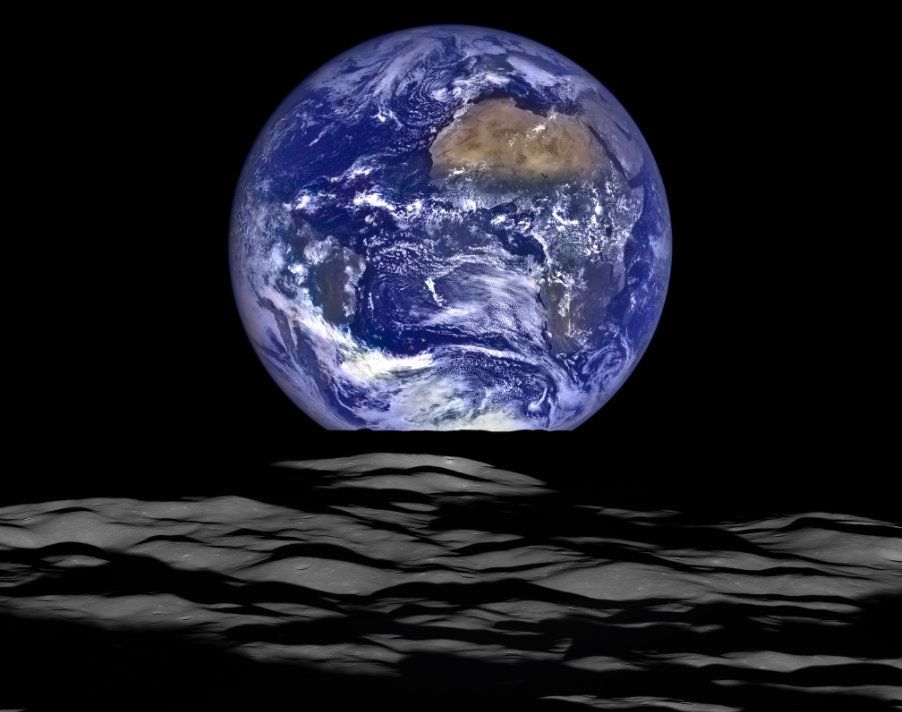